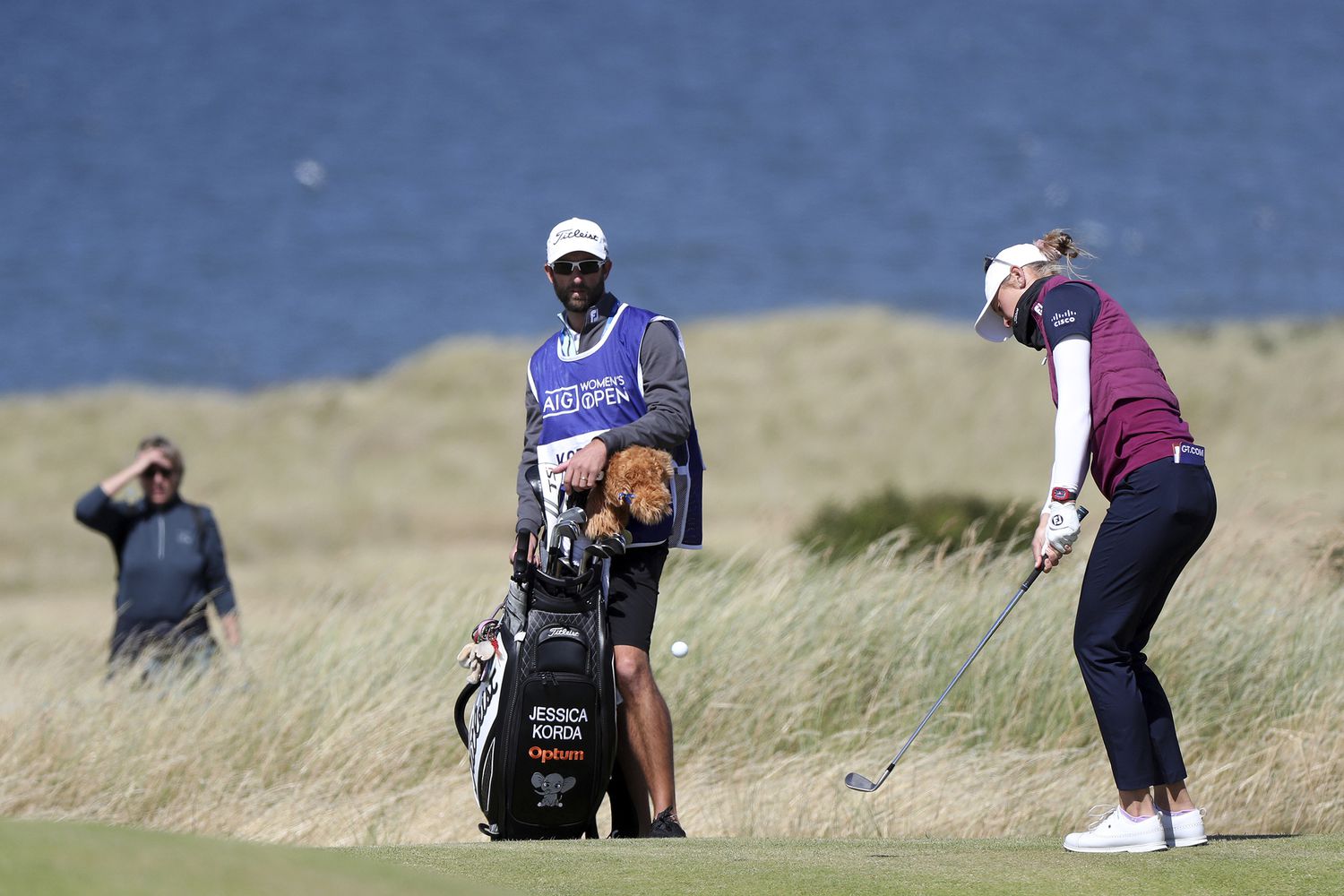 Players joining the Saudi-funded LIV Golf tour are revealing the avarice and elitism at the heart of their sport.

The year was 1968 and revolution was in the air. Golf had become rich on the television boom and money was flowing through the game like spring water. The Professional Golfers’ Association of America (PGA) ran the sport and wanted to distribute the wealth among the small-time clubs and jobbing local professionals who formed the bulk of its membership. The top players argued that they were the ones generating the money, so they should decide where it went. All summer the game sizzled with revolt and fissure, breakaways and boycotts, accusations of greed and bad faith, lawyers suiting up on both sides.

But golf’s first civil war was only tangentially about money. Really it was about control and power, about who owns sport and what its basic purpose should be. Ultimately, the players prevailed: when more than 100 of them decided to set up their own breakaway tour, the PGA had no option but to give in and hand them the keys to the sport. It was an admission that what the public craved was not lineage and tradition, but stars and spectacle. Or as Sam Gates, a lawyer representing the breakaway group, put it: “This is where the dancing girls are, isn’t it?”

The PGA Tour, the entity that grew out of that player rebellion, conceived and built pretty much everything we think of as modern golf. The borderless global pageant. The multimillion-dollar jackpots. The unabashed affluence and avarice. Whooping crowds in tailored shorts, mini-metropolises of hospitality marquees and fleets of sponsored cars. The money now flows not like water but champagne. Mediocre players can become millionaires without ever hoisting a trophy in their lives. Elite golf is an exclusive club where everyone gets rich. Everything was fine. And then LIV Golf came along.

The year is 2022 and revolution is in the air: talk of breakaways and bans, accusations of greed and blood money. LIV Golf is a new invitational golf tour funded by the bottomless pockets of Saudi Arabia’s public investment vehicle, trying to poach pretty much every decent golfer on the planet. Phil Mickelson is on around $200m just for turning up. Dustin Johnson, Brooks Koepka, Bryson DeChambeau and Sergio Garcia, household names and major champions, are all in. Henrik Stenson was warned that he would be stripped of the European Ryder Cup captaincy if he signed up. He signed up anyway.

What do the Saudis want from this? The usual answer is that it’s all some grand geopolitical game, a means of deflecting scrutiny from their execrable human rights record. And yet to date perhaps the most enduring motif of LIV Golf has been the sight of squirming golfers being forced to answer pointed questions on public hangings and state violence. “Nobody here condones human rights violations,” Mickelson insisted. Asked about how he felt acting as the public face of a regime accused of murdering the journalist Jamal Khashoggi, the former world No 1 Greg Norman replied: “We’ve all made mistakes.” Naturally, LIV Golf is currently a men-only event.

But the brazenness is in many ways the point. As with the players’ rebellion of the 1960s, LIV Golf is as much about power and prestige as it is about profit or PR. On some level you sense that Saudi Arabia relishes all this attention and takes a grotesque pride in facing down its critics then continuing regardless. Behind the mammoth pay cheques and the glib statements is an implied impregnability. You can write your screeds, it says. You can wave your white flag of moral outrage. But you can’t prevent us from doing whatever we want.

Golf has proved the perfect vehicle for this show of strength. Again, the financial reward is only part of the story: most top golfers are already set up for life. The sport has long been realigned along the principle of money as a proxy for success, status, even virtue. Other sports have league tables and medal counts. Golf, by contrast, has a “money list”, whereby the winner is simply the richest player at the end of the season. It will not surprise you to learn that one of the most vocal supporters of LIV Golf is Donald Trump, whose Miami course will host the $80m series finale in October.

LIV Golf is by no means guaranteed to succeed on its own terms: it still has no conventional broadcast deal in the US or UK, and the threat of bans from major tournaments and the Ryder Cup has kept most of the leading PGA players onside. Some of the biggest names have been openly critical of it: Rory McIlroy, world No 1 Scottie Scheffler, Tiger Woods (who reportedly turned down an offer of almost $1bn). And it is notable that the majority of the LIV rebels are either older players in gentle decline or young challengers yet to make their fortune. For now, most of the dancing girls are staying put.

But in another sense, it hardly matters. In theory, this would be the ideal juncture for golf to consider its role in the world: who it takes its money from, how to mitigate its impact on a planet where land and water are increasingly scarce, the way it celebrates and entrenches wealth and privilege. Instead, spooked by the threat of further defections, the PGA Tour is plotting major changes for 2023, with more prize money and eight lucrative new tournaments open only to the world’s top 50 players. As it turns out, the new landscape will largely resemble the old: an exclusive club, where everyone gets rich.