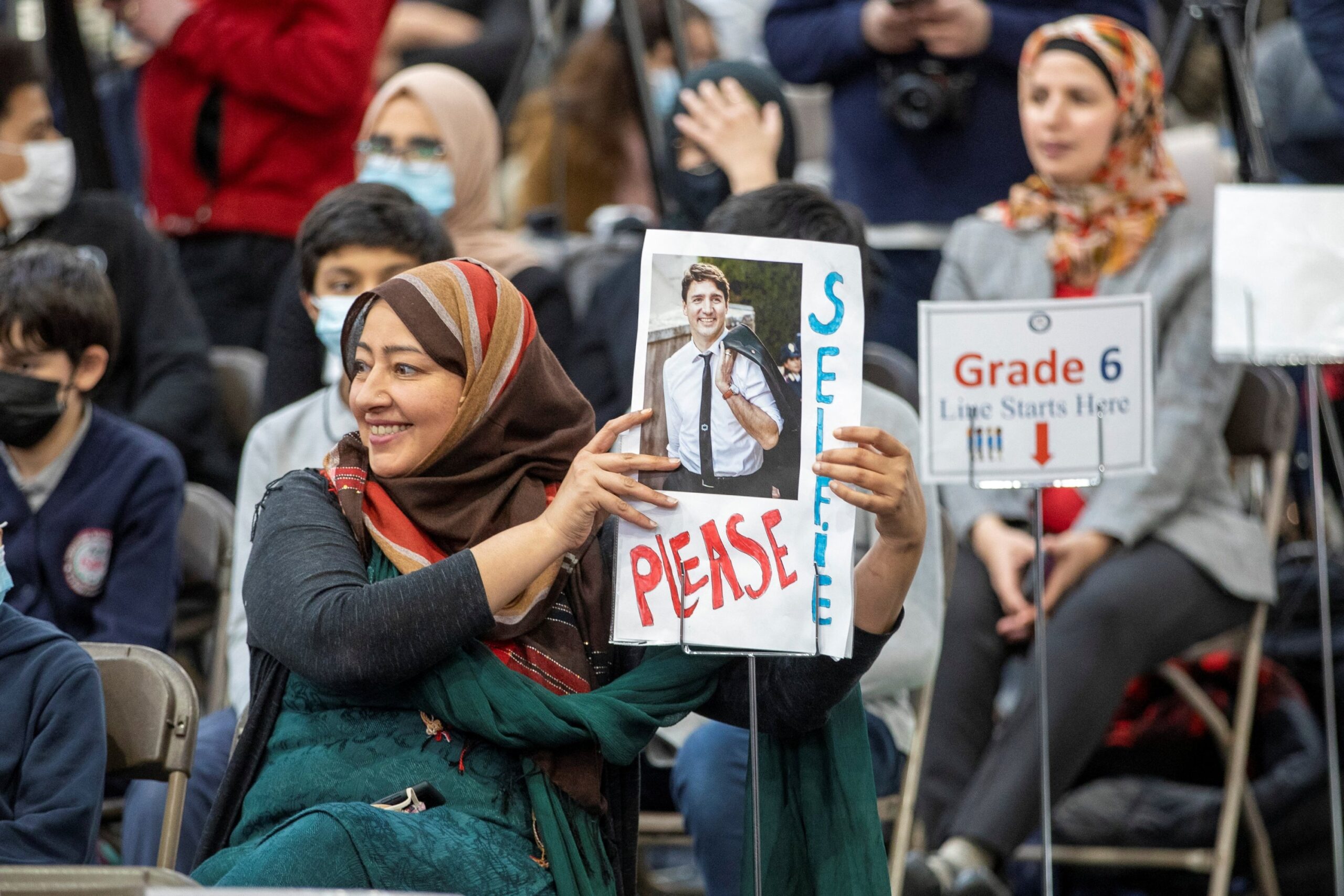 Instead of heavy-handed suspensions and revocations, the CRA should be working with charities to help them improve.

Growing up, I heard stories from my father, a public servant in Tunisia, of how some respected political opponents of the Tunisian president would immediately find themselves the targets of “audit services” when they “crossed” political boundaries, took opposing political stances or gently criticized the regime. My father, a finance inspector, had first-hand knowledge of these administrative shenanigans, whereby the state uses its institutions to “punish” those with whom it does not see eye to eye.

Many years later in Canada, a long-time Canadian union activist told me, laughing, about how he and a bunch of his comrades were audited by the Canada Revenue Agency (CRA) after they were “rude” in a meeting with a high-profile politician.

Exaggeration, paranoia, legends? How do we distinguish between the legitimate work of government agencies versus those influenced by political interests or discrimination? Only fairness and transparency can guide us through these complex meanders into possible political interference and abusive administrative or law enforcement practices — among which CRA audits of Muslim charities have received the greatest criticism in recent years.

Last year, a few weeks before the Islamophobia summit that Prime Minister Justin Trudeau “offered” Muslim Canadians as a gesture of good will to combat hate and racism faced by the community, I wrote an op-ed in which I highlighted two recent reports by the University of Toronto Institute of Islamic Studies and the International Civil Liberties Monitoring Group. Both exposed disproportionate and biased audits of many Muslim charities by the CRA’s Review and Analysis Division (RAD), which is responsible for countering terrorist financing.

Human Concern International (HCI) is an obvious example of how these “biased” audits can negatively affect the reputation and mission of these charities. HCI was registered with the CRA in 1983 and is Canada’s oldest Muslim international relief charity. It has distributed nearly $200 million in relief aid since its inception. The CRA arrived at HCI’s doorstep in 2014 to perform an audit, not the first time the charity had been audited. Seven years later, in 2021, the verdict came: CRA was suspending HCI’s ability to issue tax receipts. That suspension was lifted in 2022.

Mahmuda Khan, HCI executive director, describes this audit as “disruptive, confrontational, and instead of focusing on progress, it left the charity in limbo for seven years, only to be slammed with a harsh punishment.”

Throughout these years, as the CRA guidelines evolved, so did the charity. HCI was a totally different charity seven years after the audit began. It had brought on a new executive team, a new board of directors, and many new policies and procedures. In many aspects, the suspension was out of date and served no function of discipline.

Let’s be clear: RAD found no proof of terrorism financing and instead punished the charity based on administrative technical findings. The CRA predicated its suspension on the alleged noncompliance of six projects and how HCI issued tax receipts, although the charity says that it did not engage in any inappropriate receipting practices.

Most Canadians would think the rule of law requires a trial before any penalty is imposed. However, not with the CRA. HCI was never offered the chance to postpone the suspension while the charity challenged the findings’ validity. In this case, there was no natural justice.

The suspension has now ended and HCI recently asked the Supreme Court to review the CRA suspension. But after a one-year suspension, where is the fairness and transparency? This is simply what the Muslim charitable sector has been advocating for.

“Allegations of terrorism” or working in countries torn by war and violence are not the same as evidence of wrongdoing. HCI and other Muslim charities shouldn’t be considered “guilty until proven innocent” because of the religion of the people or the countries they serve.

Instead of heavy-handed suspensions and revocations, the CRA should be working with charities to help them improve. This should especially be the case when a charity has not committed a breach that is criminal in nature, and its shortcomings are purely administrative and pose no risk to Canadians. Resources and funds raised by HCI should be channelled towards helping people on the ground — like the millions of Pakistanis currently devastated by the flooding from a recent huge monsoon — and not spent on fighting allegations never proven.

While the CRA professes to use an “education first” approach, many Muslim charities, including HCI, never experience a cooperative approach to assist them in mitigating and correcting concerns prior to the sanctions. Instead, Canada’s tax agency has opted for a sanction-based strategy to regulate charities. This approach does nothing to help our country’s growing charitable sector.

For the record, this is not the norm across the world. The United Kingdom’s Charity Commission is dedicated to supporting charities with their compliance obligations before imposing sanctions.

Canadians have consistently stepped forward in times of crisis to assist those in need all throughout the world. For the benefit of those who depend on the generosity of Canadians, it is about time the CRA reconsidered its regulatory approach and realigned it with the charitable sector’s primary aim of helping those in need.

As for my father and the Canadian union activists‘ stories, they need to be told and retold to the next generations, so we always keep our government and its institutions accountable.

Canada ranked eighth safest country for women to travel in solo: study
No one has the honour in golf’s civil war