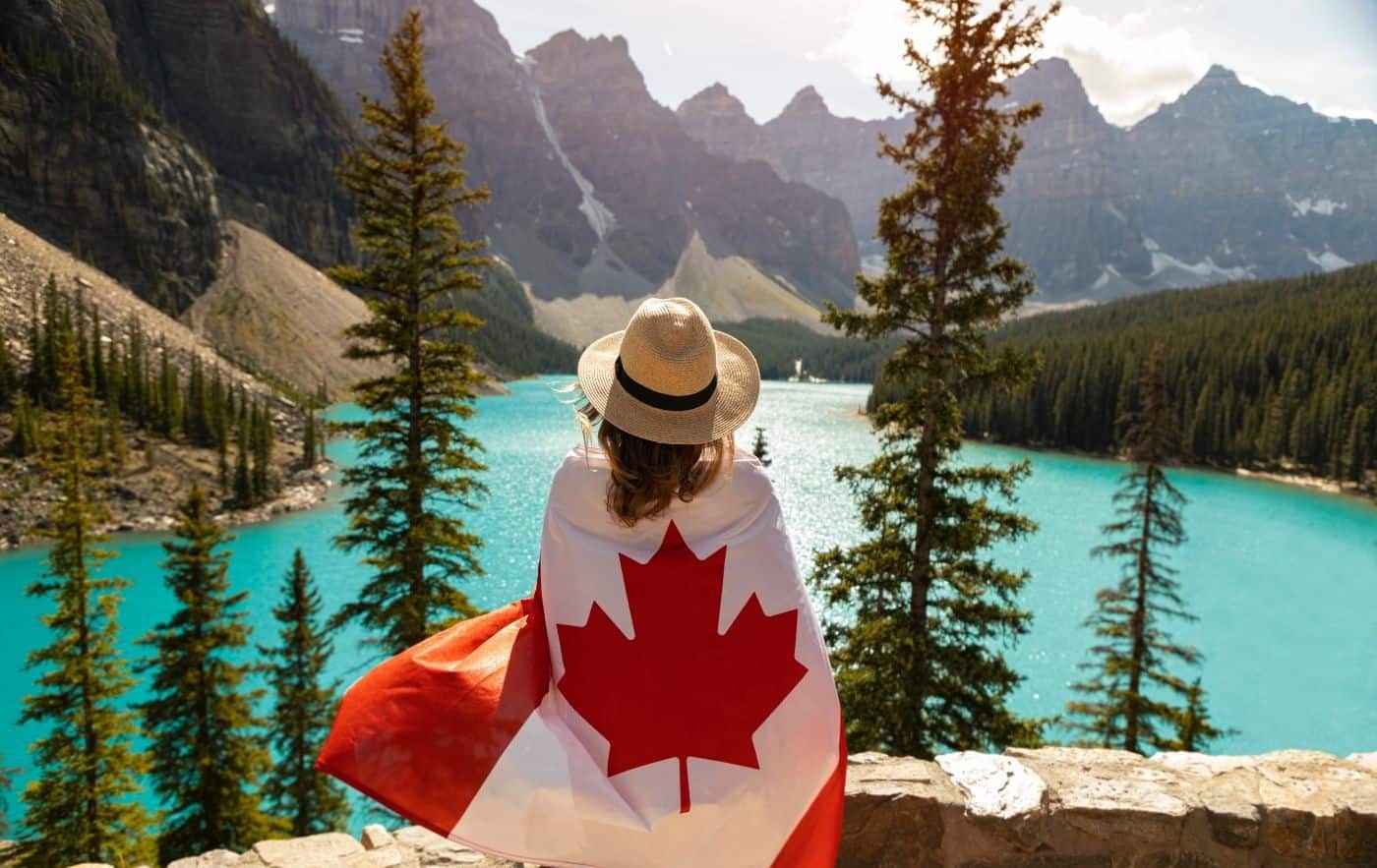 Canada has been deemed the eighth safest country for women to travel in by themselves this summer, according to a travel study of more than 30 countries.

Bounce, a luggage storage company, looked at data on various aspects of gender equality and safety for women, including domestic violence laws, homicide rates and how safe women feel walking at night in their country, in order to create a ranked list, published this month.

According to the list, the safest country for women to travel solo is Ireland, with Austria, Norway, Slovenia and Switzerland rounding out the top five.

“The Emerald Isle scores particularly highly for the laws it has in place to protect women from violence, as well as when it comes to local attitudes toward violence against women,” the study stated of Ireland’s top rank.

Spain came in sixth, followed by Portugal, Canada, the Netherlands and Poland, to round out the top 10.

Canada scored a 6.67 out of ten for its overall safety for women traveling alone, compared to Ireland’s 7.88.

Colombia was deemed the least safe for women to travel in alone out of the 34 countries included. But the United States barely beat it, coming in at 32 on the list right above Costa Rica.

All seven categories added up to one overall safety score.

Canada took the top spot in one of the individual categories, with the study finding that Canada had the lowest rate of reported domestic violence.

“In Canada, just 1.9 per cent of women say that they have experienced violence from a partner in their lifetime, which is 20 times lower than in the worst country on the list,” the study stated.

Canada also tied with more than 10 other countries for having the best domestic violence laws that offer “women protection from domestic violence, without discriminating against women’s rights.”

Japan, ranked 11 on the list, and Norway had the lowest female homicide rates and Norway scored the highest for feeling safe walking around at night, while Ireland had the lowest rate of acceptance of violence against women, with just one per cent of women saying they believe a man is sometimes justified in beating his partner.

Most categories utilized data gathered by the Organization for Economic Co-operation and Development (OECD), an organization that collects socioeconomic data across its member countries for research and policy analysis. Nearly 40 countries are part of the OECD, including Canada.

The percentage of women who feel safe walking at night came from a specific 2021 OECD survey, while the homicide data came from the World Bank. 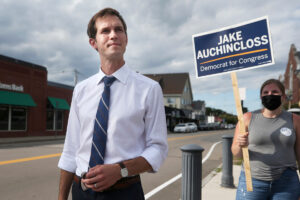