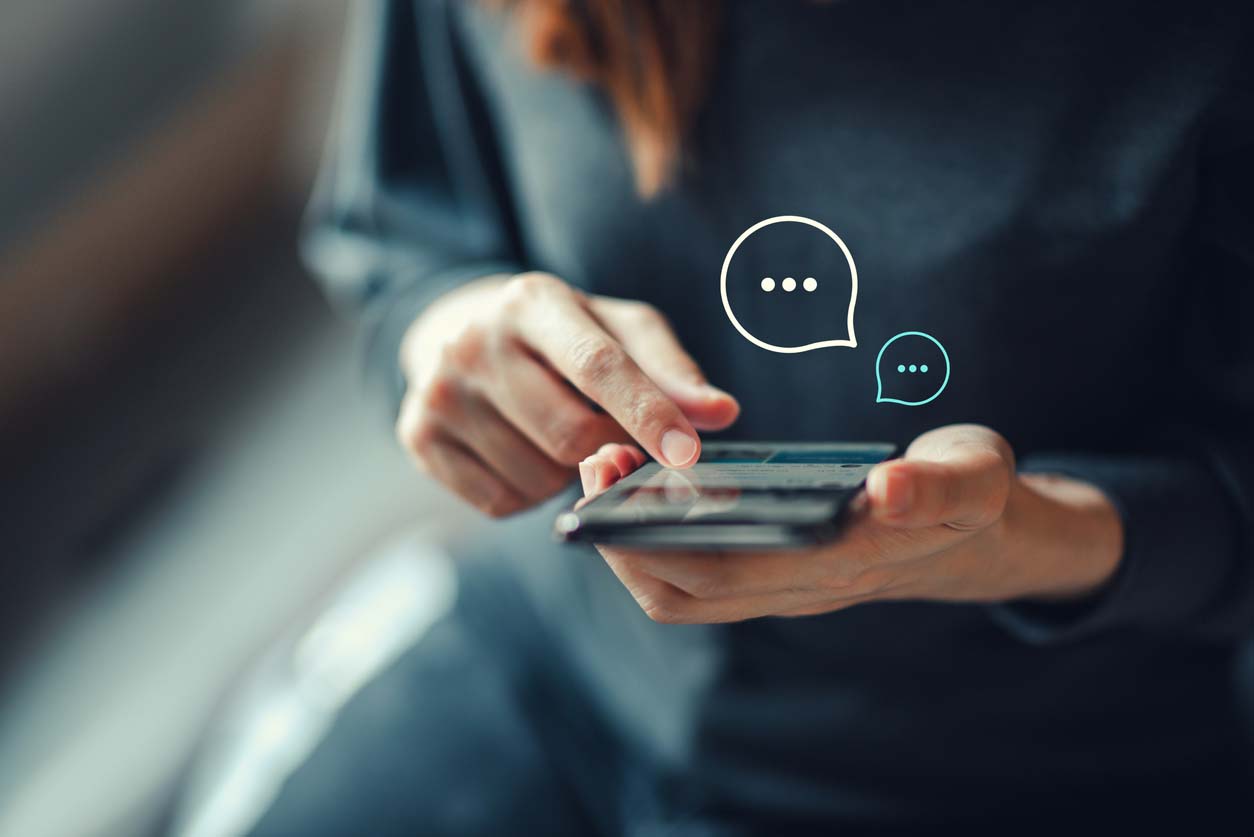 The CRTC says it will launch a new emergency crisis number for people in need of immediate mental health or suicide prevention support.

The CRTC says it will launch a new emergency crisis number for people in need of immediate mental health or suicide prevention support.

It says starting at the end of November 2023, Canadians will be able to call 988 to be connected to a mental health crisis or suicide prevention service, free of charge.

The Public Health Agency of Canada will decide which group will provide the service, along with the scope of care it will offer.

The move will bring Canada in line with the United States, which launched its 988 service last month.

But the CRTC says it must first transition to 10-digit local dialing across the country.

As it stands, seven-digit local dialing is still the norm in Newfoundland and Labrador, northern Ontario and the Yellowknife area.

The CRTC has given a deadline of May 31, 2023, for service providers to implement 10-digit dialing across the country.

In the meantime, the CRTC notes that people in mental health distress can call Talk Suicide Canada at 1-833-456-4566.

Todd Doherty, a Conservative member of Parliament from British Columbia who has long advocated for the creation of a three-digit suicide hotline, applauded Wednesday’s decision, though he said in a statement that the program has faced “unnecessary” delays.

Doherty said in an interview that his best friend died by suicide when they were young teenagers. The MP said he’s felt personally affected by the issue since, because of his own experience and after talking to others who lost loved ones to suicide.

He said so many of the questions those friends and family members have begin with, “if only.”

“One of the questions that we can maybe take away is that if only there was a simple number that was available for somebody, maybe we can save a life.”

Doherty says he believes that the 988 service will save lives. “It’s just one less barrier to somebody that may want to reach out for help,” he said. For someone who is in crisis and whose emotions are running high, it will be easier to remember a three-digit number than a 10-digit one.

“When somebody’s at their darkest moments and they’re at the point where they want to reach out for help, that there would be a caring, quiet, calm … voice on the other end that perhaps can save a life, that’s what so important.”