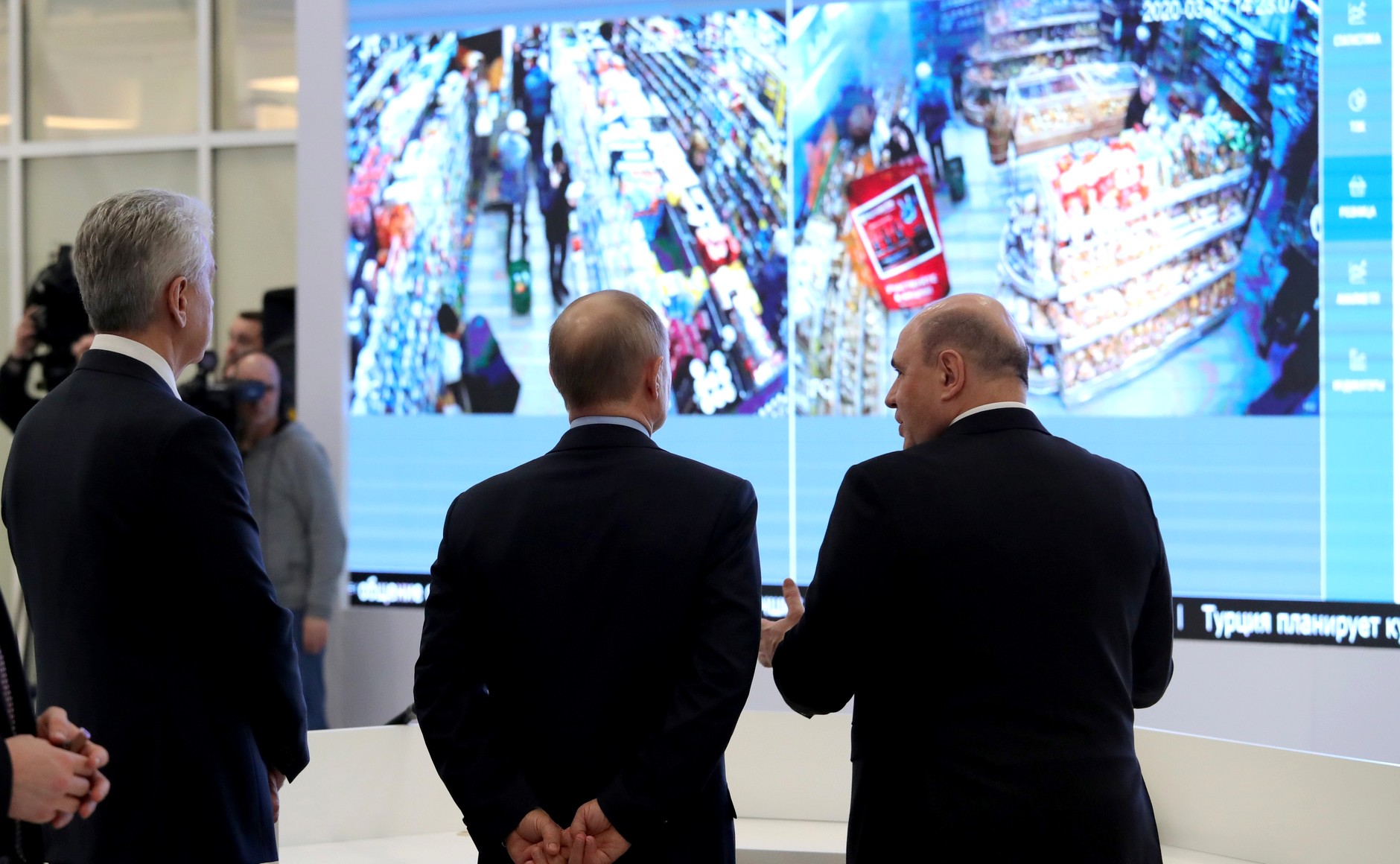 Disinformation isn’t new. Just ask the Trojans. Whispers and lies have always been as useful as clubs, swords, and bullets when it comes to warfare.

Things are no different today, with the internet and social networks amplifying and accelerating all forms of communication, including disinformation.

Canada is looking to bolster its defence in this fight and Prime Minister Justin Trudeau recently announced that Ottawa will create a special team dedicated to countering Russian disinformation and propaganda.

“The Russian propaganda machine must answer for its lies. Canada is committed to fighting disinformation wherever and whenever it is found. Today, we make it clear to those who peddle deception: you will be held accountable. Canada stands with Ukraine,” said Minister of Foreign Affairs Mélanie Joly in a July statement.

Speaking with The Hub, the foreign policy expert says that Russian government disinformation campaigns have become adept at identifying and exploiting controversial issues on both the far-left and far-right, and have extorted these divisions to amplify narratives that intensify the polarization of our society.

“Over the past 24 months, we have seen Russian state media exploit environmental issues, Indigenous affairs, COVID, and the war in Ukraine to divide Canadians,” says Kolga.

This should prove to be a popular initiative with Canadians. Public opinion on Russia has significantly soured following the invasion of Ukraine.

Russia is not the only bad actor to keep an eye on, however. Iranian and Chinese operations are also disruptive to Canadian interests, says Kolga, yet no similarly dedicated team has been established to counter these.

This is particularly troubling in the case of China, which has a very generously funded disinformation program run out of Chinese embassies and consulates across Canada, coordinated by the Chinese Communist Party’s United Front Work Department and headquartered in Beijing, says Macdonald-Laurier Institute senior fellow Charles Burton.

“Chinese leader Xi Jinping touts this initiative as one of the Chinese Communist Party’s ‘magic weapons’ of domestic and global manipulation,” Burton tells The Hub.

Burton says the disinformation program has been used to sabotage World Health Organization research into the origins of COVID-19, suppress truth surrounding genocide against Uyghurs, and distort Canada’s position on Taiwan by falsely insinuating that Canada supports the PRC’s claim that Taiwan’s democratic government is an illegitimate rogue regime.

It has worked, says Burton, to convince influential Canadians to oppose legislative measures that threaten Beijing’s espionage efforts, including Canada’s security and technology partnerships with our allies.

Examples of Beijing’s interference are global in range and as numerous as they are troubling.

Particularly galling to Canadians should be the interference campaigns targeting our democracy.

“In 2021 we observed Chinese state media directly target Canada’s federal elections with disinformation about Conservative leader Erin O’Toole and his party’s foreign policy platform. While the impact of the Chinese government’s efforts on election outcomes cannot be accurately measured, its influence on the outcome cannot be dismissed either,” says Kolga.

O’Toole claims this interference cost his party eight or nine seats but Burton says the government has been reluctant to deal with China in an adversarial manner.

“There is consensus among elites in Ottawa that the dominant priority of Canada-China relations must be the promotion of Canadian prosperity through trade and investment,” he says.

Additionally, fears of economic retaliation and coercion have spooked our well-connected elite who have lucrative relations with Chinese state enterprises, says Burton.

Recent reports indicate that there has even been hesitation in including the word “China” in the federal government’s forthcoming new Indo-Pacific strategy.

As to what should be done, Burton argues that robust responses are required.

“Canada needs to establish a well-funded unit to monitor Chinese language media in Canada to identify the agents of the Chinese state who are facilitating Beijing’s sophisticated false propaganda operation to the large number of Canadians who get their news from Chinese language sources. Authors of slander and libel should be pursued through the courts in accordance with Canadian law,” he says.