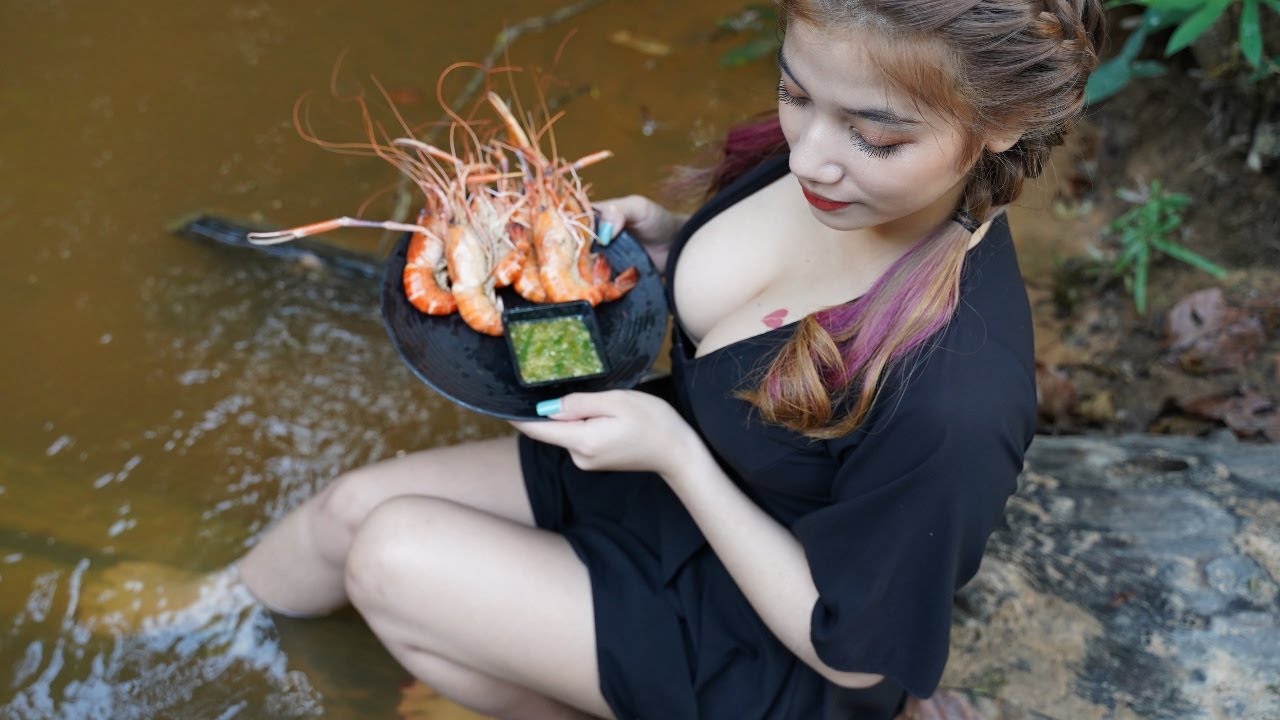 Seafood Watch, which rates the sustainability of different seafoods, said this week it has added the American and Canadian lobster fisheries to its “red list” of species to avoid.

Some retailers are taking lobster off the menu after an assessment from an influential conservation group that the seafood poses too much of a risk to rare whales and should be avoided.

Seafood Watch, which rates the sustainability of different seafoods, said this week it has added the American and Canadian lobster fisheries to its “red list” of species to avoid. The organization, based at Monterey Bay Aquarium in California, said in a report that the fishing industry is a danger to North Atlantic right whales because “current management measures do not go far enough to mitigate entanglement risks and promote recovery of the species.”

Thousands of businesses use Seafood Watch’s recommendations to inform seafood buying decisions, and many have pledged to avoid any items that appear on the red list. A spokesperson for Blue Apron, the New York meal kit retailer, said after the release of the report that the company no longer offers lobster. HelloFresh, the Germany-based meal kit company that is the largest such company operating in the U.S., also pledged shortly after the announcement to stop selling lobster.

Seafood Watch assigns ratings of “best choice,” “good alternative” and “avoid” to more than 2,000 seafood items based on how sustainably they are managed. The organization’s recommendations have been influential in the past, such as when it red-listed the Louisiana shrimp fishery, prompting efforts to better protect sea turtles. The fishery was later removed from the red list.

The lobster fishing industry has come under scrutiny from Seafood Watch because of the threat of entanglement in fishing gear. Whales can suffer injuries and fatalities when they become entangled in the gear that connects to lobster traps on the ocean floor.

The North Atlantic right whales number less than 340 and entanglement is one of the two biggest threats they face, along with collisions with ships, scientists with the National Oceanic and Atmospheric Administration and other groups have said. The population of the giant animals, which were decimated during the commercial era generations ago, has fallen in recent years.

Members of the lobster fishing industry, which is also coping with increased federal fishing restrictions to protect the whales, pushed back against the Seafood Watch rating. The lobster industry in Maine, where most of the U.S.’s lobster comes to land, has not had a documented interaction with a right whale in almost two decades, said Patrice McCarron, executive director of the Maine Lobstermen’s Association.

“Lobster is one of the most sustainable fisheries in the world due to the effective stewardship practices handed down through generations of lobstermen. These include strict protections for both the lobster resource and right whales,” McCarron said.

American and Canadian lobster fishermen target the same species, the American lobster, which is popular as live seafood and in processed products such as lobster rolls and lobster ravioli. The vast majority of the world’s American lobster comes to the shore in New England and eastern Canada, and the crustaceans are both a key piece of the economy and a cultural marker in both places.

The U.S. lobster fishery is also one of the most lucrative in the country and was worth more than $900 million at the docks in 2021, when fishermen caught more than 130 million pounds (59 million kilograms) of the crustaceans.

Canadian lobster exports topped $3.2 billion in 2021, according to the Lobster Council of Canada, an industry trade group. Sales of Canadian frozen and processed lobster in the United States 2021 accounted for most of the increase.

Seafood Watch partners with numerous major seafood buyers on its recommendations. Some of the buyers, such as Compass Group, Cheesecake Factory and Mars Petcare, did not respond to requests for comment from The Associated Press.

Environmental groups said Seafood Watch’s decision places a spotlight on the fishery and the need to do more to protect whales.

“Fishery managers must increase protections to save North Atlantic right whales so seafood retailers, consumers, and restaurants can put American lobster and crab back on the menu,” Oceana campaign director Gib Brogan said.