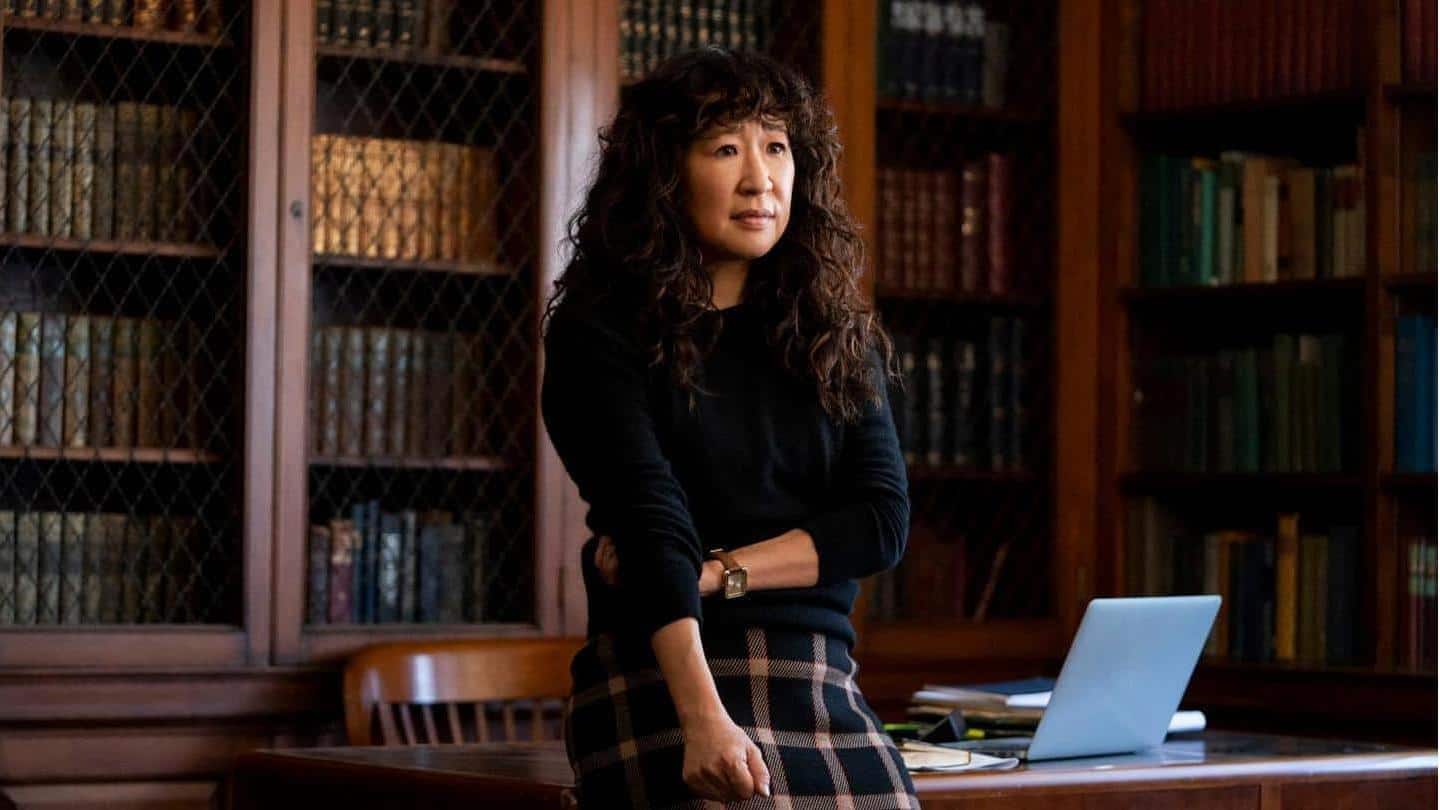 Sandra Oh is due to attend the state funeral of the Queen as part of the Canadian delegation.

Sandra Oh is due to attend the state funeral of the Queen as part of the Canadian delegation.

The actress, 51, known for her role in the BBC hit series Killing Eve, will participate in a procession of national honours as part of the service on Monday.

She joins the delegation as a member of the Order of Canada alongside musician Gregory Charles and Olympic gold medallist swimmer Mark Tewksbury.

The star was granted the honour recently in June 2022, after building her profile in comedy-drama Killing Eve alongside British actress Jodie Comer.

The pair recently went to head to head at the 2022 Emmy awards for outstanding lead actress in a drama for their roles in the series, but lost out to Euphoria’s Zendaya.

Sandra, who was born in Canada to Korean parents, previously notched up Emmy nominations for her role as Dr Cristina Yang in Shonda Rhimes’ long-running medical series, Grey’s Anatomy. Part of the original cast when it first aired in 2005, she left in 2014.

Canada’s delegation to the funeral will be led by Canadian Prime Minister Justin Trudeau and his wife Sophie Gregoire Trudeau and also include governor general Mary Simon as well as former prime ministers and governor-generals.

The group is due to depart for the UK on Friday, ahead of the service next week.

It was previously announced the day of the Queen’s funeral will be marked in Canada with a national day of mourning.

The United Kingdom was placed in a period of mourning on Thursday 8 September after Buckingham Palace announced the Queen’s passing.

People have since travelled to royal residences around the UK to leave flowers and cards as tributes.

On Tuesday evening, the Queen’s coffin flew to London where she was taken to Westminster Hall to lie in state.

The Queen’s coffin previously arrived at the Palace of Holyroodhouse in Edinburgh before travelling south.

For four days members of the public will be able to queue up and pay their respects to Her Majesty, before her funeral takes place on Monday.

Members of the public have queued for up to 12 hours to pay their respects to the late monarch.

EU nations seek to contain energy prices
‘You’re still in this war’: Ukrainian author Ivan Baidak on his journey to Canada, and his new novel about acceptance