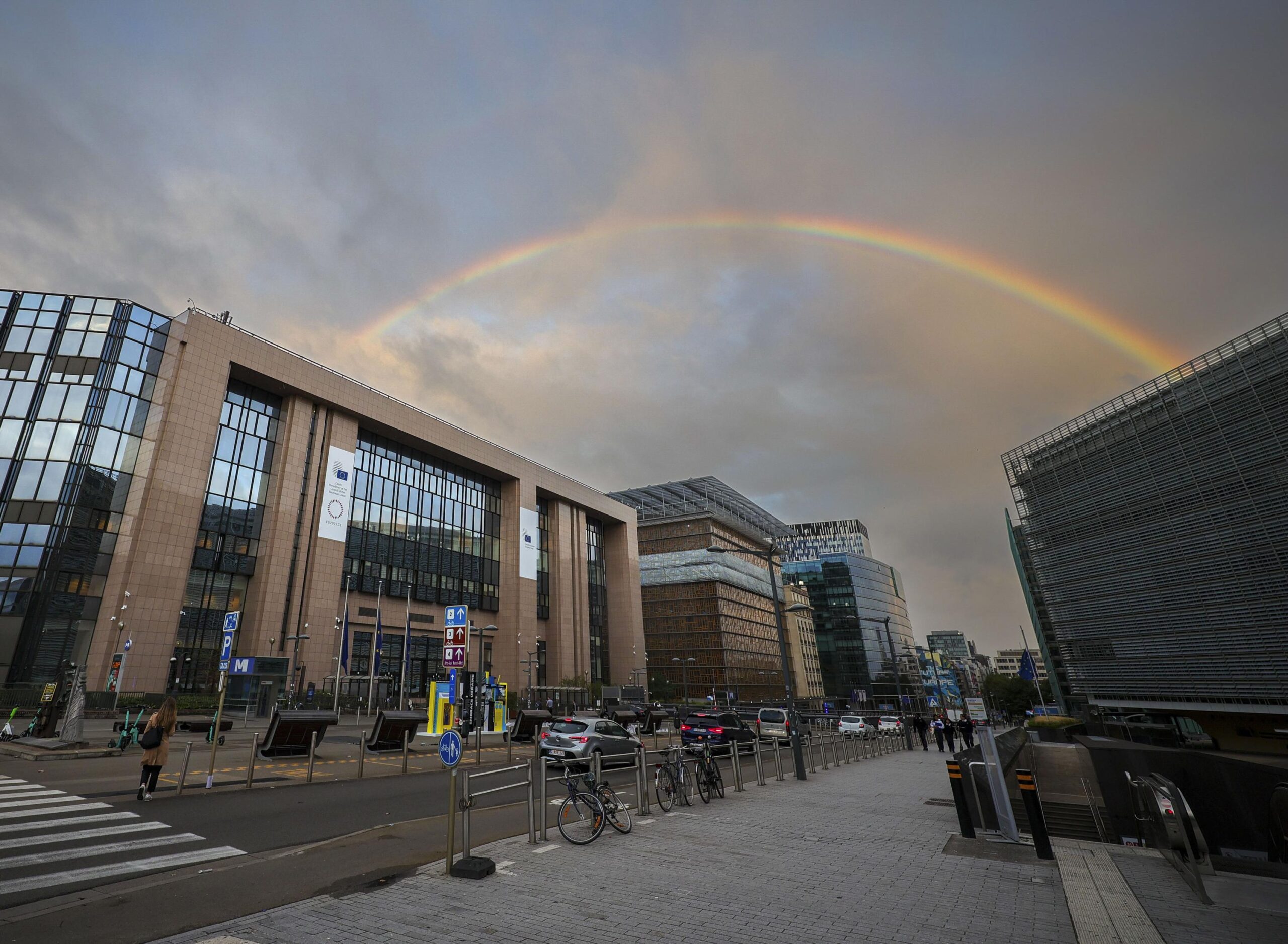 The European Union on Friday intensified its mission to shield the population from dramatically increasing energy prices that threaten to plunge millions into cold and poverty over the winter as tensions mount with Russia over the war in Ukraine.

The energy ministers of the EU’s 27 nations gathered in an emergency meeting and hoped to overcome differing views on proposals to bring natural gas and electricity prices back to affordability. The measures range from windfall levies on oil and gas companies whose profits have risen along with skyrocketing prices to setting a price cap on Russian gas.

Several ministers underlined that reaching an agreement would not be easy, given each country’s energy mixes, supplies and needs, but they conceded that time is of the essence if the most vulnerable people across Europe are to receive timely assistance. Russia has cut back supplies of natural gas that power factories, generate electricity and heat homes, driving up energy prices to record highs and fueling inflation that is poised to tip Europe into recession later this year.

“The big interference here is from the Russian government. They, through their acts, have used gas as a weapon of war,” Irish Transport, Environment and Climate Minister Eamon Ryan told reporters in Brussels. “We have to intervene because the whole market has been played with.”

The ministers might agree to provide support to struggling energy companies forced to buy supplies at inflated prices and back measures on ways to impose reductions in electricity use similar to those already agreed on gas.

“There is no time to wait, and we have to be swift and united,” said Jozef Sikela, industry minister of the Czech Republic, which was chairing Friday’s meeting.

Despite the urgency, with several northern nations feeling the first chill in the morning air announcing the onset of autumn, the ministers will only give guidelines to the EU’s executive branch, the European Commission, which will present a proposal for the member states next week.

At that point, the EU nations will reassess again, and the hope is that a decision can be made early next month.

The commission has already called for a price cap on Russian natural gas and is seeking a “solidarity contribution” from European oil and gas companies that have made extraordinary profits from the rise in energy costs.

German Economy and Energy Minister Robert Habeck also said it’s important to find a way to uncouple natural gas prices from the costs of all other forms of energy, particularly relatively cheap renewables, “without destroying the market mechanisms.”

While hoping for quick progress, Germany is keeping open the option of imposing a levy on high energy profits whose proceeds would be passed to consumers “if it takes too long,” he said.

“We can’t take this card off the table because the other, better way — namely bringing down prices — could certainly be complicated,” Habeck said. “We’re doing something that affects the heart of European energy supply — we’re intervening in the markets.”

The energy crisis is not only threatening households but also industry, with energy-intensive factories being forced to close. Commission President Ursula von der Leyen said Russia is “blackmailing” the EU with its threat to turn off the gas to the bloc. Moscow has already cut supplies partially or entirely to 13 EU countries, blaming technical issues and sanctions.

Russian pipeline gas accounted for 40% of all gas Europe imported before President Vladimir Putin ordered the invasion of Ukraine in February, but now it only accounts for 9%.

The commission believes the EU is prepared for the winter, with joint gas storage levels at 82% — well ahead of the 80% target that had been set for the end of October.

This Ukrainian belly dancer is bringing part of home to her new home in St. John’s
Sandra Oh to attend the state funeral of the Queen and participate in a procession of national honours as part of the Canadian delegation