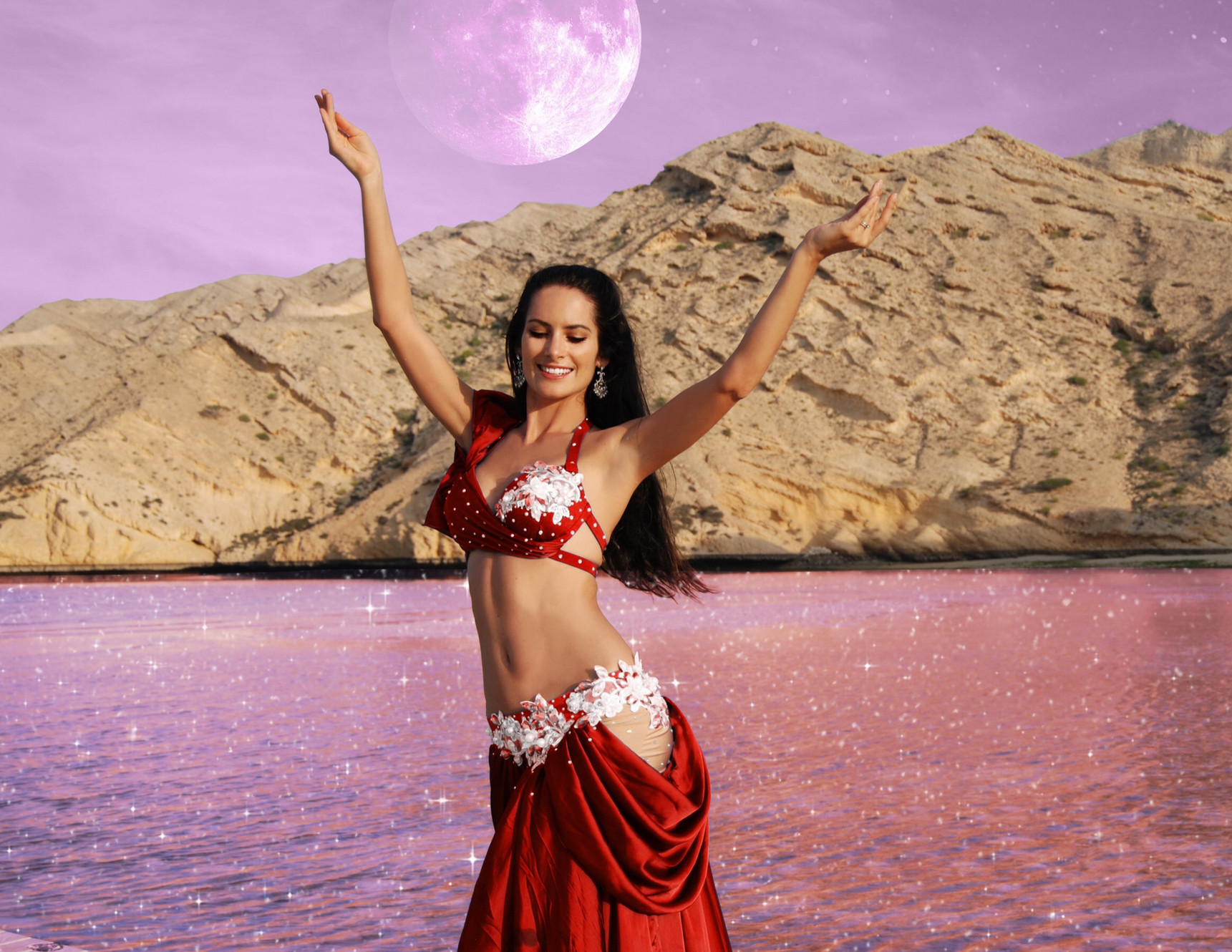 Oksana Makarenko is one of hundreds of Ukrainians who sought refuge in N.L.

When Oksana Makarenko woke up on the morning of Feb. 24 to the sound of explosions near her home in Kyiv, Ukraine, she knew she had to leave the life she had built behind.

“A friend of our family, he texted us that … ‘a city near Kyiv is being bombed. So pack your stuff, I’ll take you out of Kyiv,'” Makarenko said this week. “So we went to a small village near Kyiv, and that place was safe.”

Makarenko is one of millions of Ukrainians who left their home country following a Russian invasion beginning in February. Her father, husband, and in-laws remain in Ukraine.

While CBC News is reporting that the country’s army is reclaiming more territory back from the Russians in recent weeks, she says the impact of the war will be felt forever.

“They just decided to put everything to dust, to destroy it.… Close friends of mine, their father was killed by the rocket. It fell in their yard and he was on the balcony,” Makarenko said.

“We couldn’t believe that it was happening, then we thought maybe it will end quickly. But then my father and my husband, they just told us, ‘You need to take the kids and leave.'”

Makarenko was able to retreat with her mother and children to western Ukraine and then to Italy before deciding to move to Canada.

She came across a Facebook group filled with people in Newfoundland and Labrador aiming to help Ukrainians land on their feet in the province, including Jill Dreaddy of Jill Dreaddy DanceCo.

“I did some posts while I’d been in Italy, but people started writing me and encouraging me [to come] at that time. That was right what I needed,” Makarenko said.

Dancing for the soul

Makarenko is a professionally trained belly dancer in Ukraine. She and her husband, a ballroom dancer, operated a dance studio back home.

“I first tried to ballroom dance, but it didn’t work out. I’m a lead, I can’t dance in [a] pair,” she laughed.

It was her dance experience that caught the attention of Dreaddy, whose studio had previously taught belly dancing.

“There’s been a little hole, and I really missed having that layer and that curriculum here.… She’s a fabulous performer, she has a ton of experience, what she teaches is really authentic,” Dreaddy said.

Makarenko has been belly dancing since 2004, when she picked it up as a hobby during her law studies at university.

She quickly realized, however, that she wanted to be a full-time dancer — and that belly dancing was good for her soul.

“For me, it’s a form of art. You can express your feelings, it gives you freedom. You’re not bound by any rules, limitations, there’s no strict rules within this form of dance,” Makarenko said.

“The main thing is to express what you’re feeling, so your body would be an instrument to show the music.… You’re free to create, do what you like.”

She’s also ready to get back to the joy of teaching, bringing belly dancing back to Dreaddy’s St. John’s studio later this month.

“The one big thing that I like [about teaching] … the woman, she starts blooming. She starts understanding her femininity, and you see how she starts being more confident in herself. She understands she’s precious, she’s wonderful,” she said.

“My students are not just students to me, they are friends.… The dance is something that bands people together.”

The class is filling up with new and experienced dancers, said Dreaddy, who hopes others can be given the opportunity to showcase their culture in Newfoundland and Labrador.

“I think we’re actually really blessed to have people like Oksana and her family,” she said. “What they bring in terms of their culture, their food, whether it’s dance or language, I think that’s really beautiful. It’s really what makes us grow as a province.”