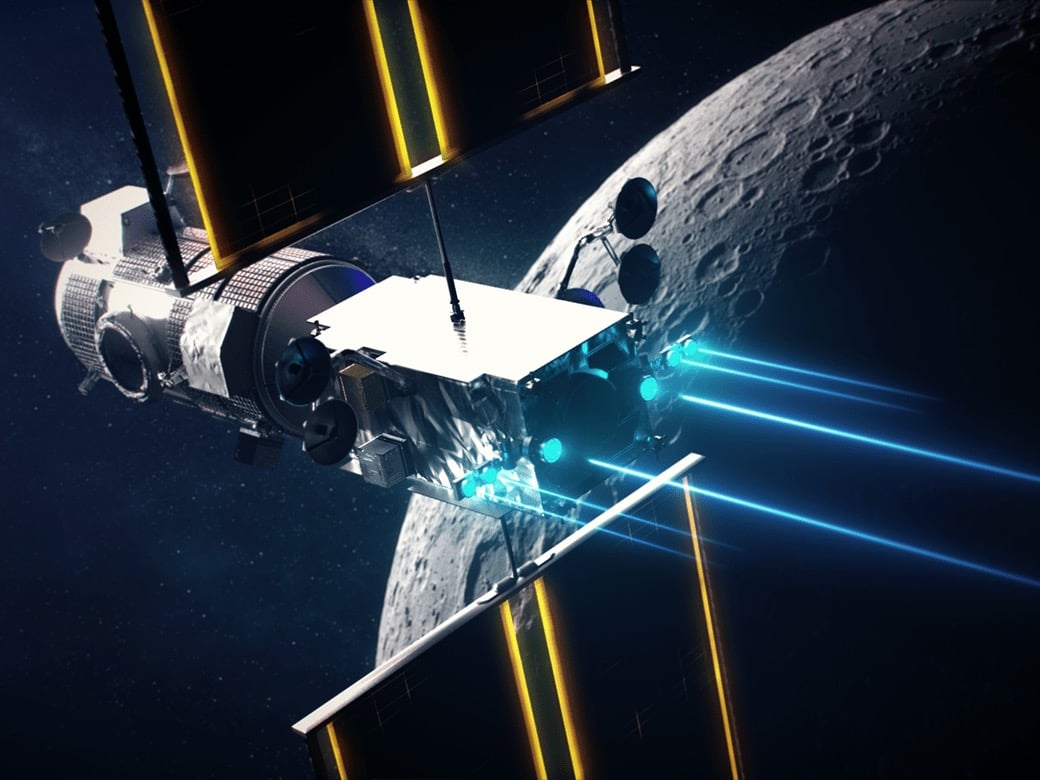 Belpointe Asset Management LLC reduced its stake in shares of Maxar Technologies Inc. (NYSE:MAXR – Get Rating) by 18.0% during the 1st quarter, HoldingsChannel.com reports. The institutional investor owned 5,000 shares of the company’s stock after selling 1,100 shares during the period. Belpointe Asset Management LLC’s holdings in Maxar Technologies were worth $197,000 as of its most recent SEC filing.

In related news, SVP Elizabeth Andora sold 4,860 shares of the stock in a transaction dated Tuesday, May 31st. The shares were sold at an average price of $30.24, for a total value of $146,966.40. Following the completion of the transaction, the senior vice president now owns 42,367 shares in the company, valued at approximately $1,281,178.08. The sale was disclosed in a legal filing with the Securities & Exchange Commission, which is accessible through this link. 2.49% of the stock is currently owned by insiders.