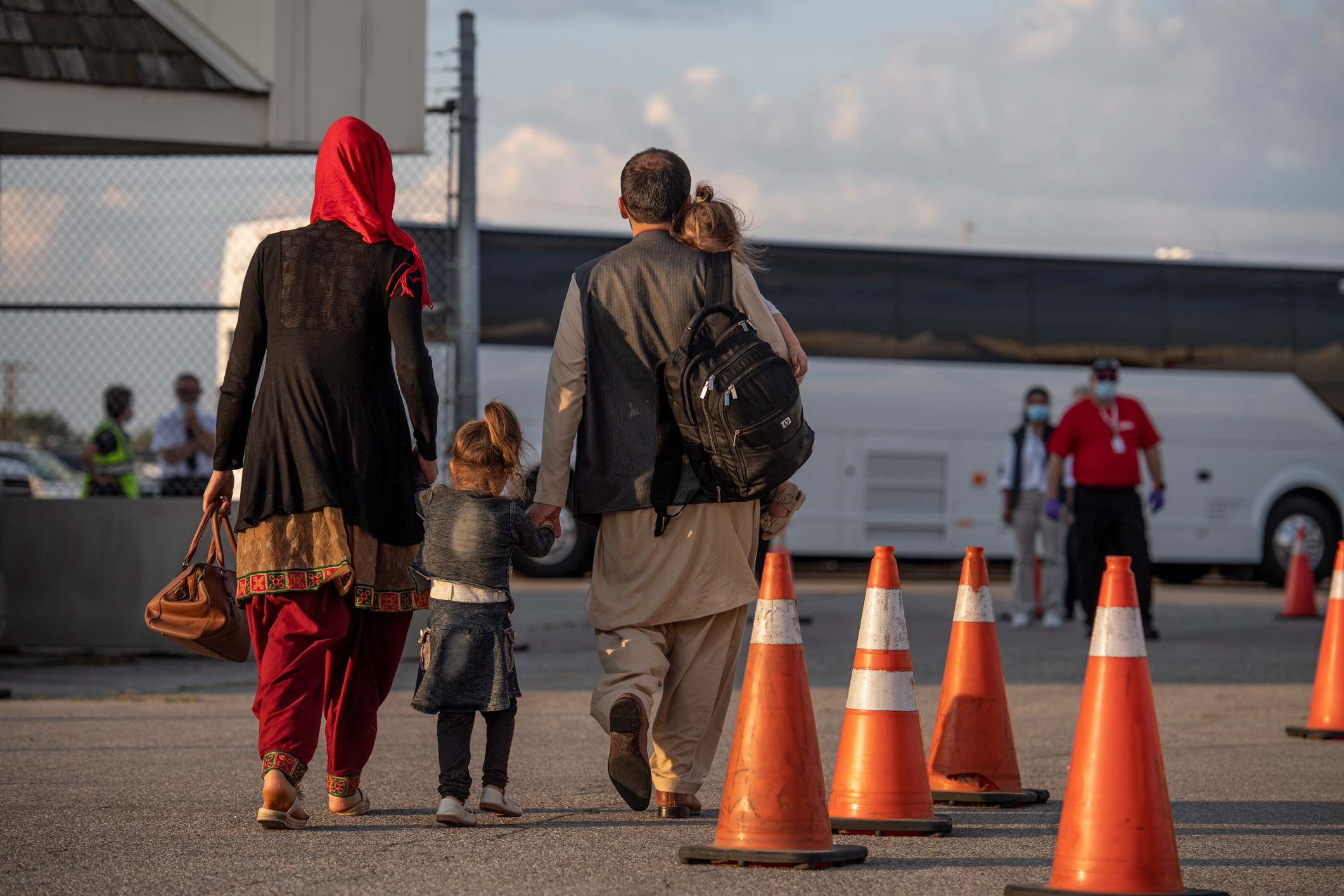 Less than halfway to its goal of bringing 40,000 Afghans to Canada, the federal government is no longer taking new referrals for the special immigration program meant to prioritize former employees of the Armed Forces or the Canadian government and their families, according to a media report.

CBC News has learned the government is processing the last of the 18,000 applications filled out by Afghans hoping to come here through the program.

Advocates for refugees say the decision to wind down the program abandons Afghans desperate to come to this country.

The program was set up nearly a year ago, a few weeks before Kabul fell to the Taliban in August 2021 and before the government of Prime Minister Justin Trudeau promised to bring 40,000 Afghans to safety here.

Immigration, Refugees and Citizenship Canada’s online referral portal for the program is still up but a spokesperson for Immigration Minister Sean Fraser confirmed in a media statement that all spots in the program have been taken up.