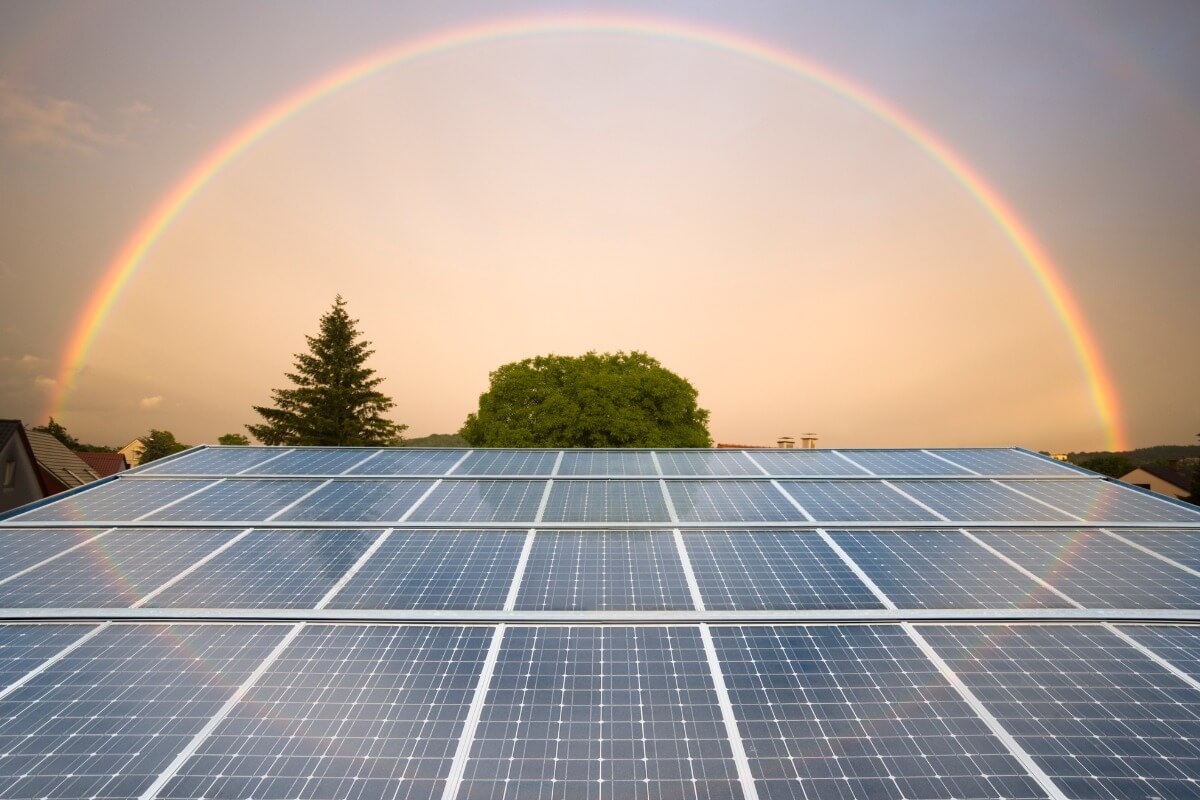 Our theme of Solar stocks – which includes solar panel manufacturers, systems installers, and component suppliers – has declined by just about 11% year-to-date, faring better than the broader S&P 500 which remains down by about 19% over the same period. While growth stocks, in general, have been hurt by the Fed’s aggressive rate hikes and a broader market pivot to value names, solar stocks are holding up better for a couple of reasons. Firstly, oil and gas prices have surged following Russia’s invasion of Ukraine. There are also increasing uncertainties regarding supplies of natural gas in regions such as Europe, which is dependent on Russian gas for electricity generation. This appears to be giving a push to renewable energy projects, with prices for power purchase agreements from solar projects soaring. There have been some regulatory developments in the U.S. that have helped solar players as well. In early June, the White House announced that it would not impose any new tariffs on imports of solar products for two years, with the government more recently agreeing to lift tariffs on Canadian solar products. The removal of these trade barriers could also help spur growth by keeping prices in check for customers. Separately, China, which is a large solar market, is apparently considering a $220 billion stimulus package to boost its economy.

Within our theme, Enphase EnergyENPH +4.6% , a company that sells solar micro-inverters, energy generation monitoring software, and battery energy storage products, has been the best performer, with its stock gaining almost 12% year-to-date. On the other side, SunPower, a company focused on solar panels for residential applications, has been the worst performer, with its stock down by almost 22% year-to-date.

What if you’re looking for a more balanced portfolio instead? Our high-quality portfolio and multi-strategy portfolio have beaten the market consistently since the end of 2016.