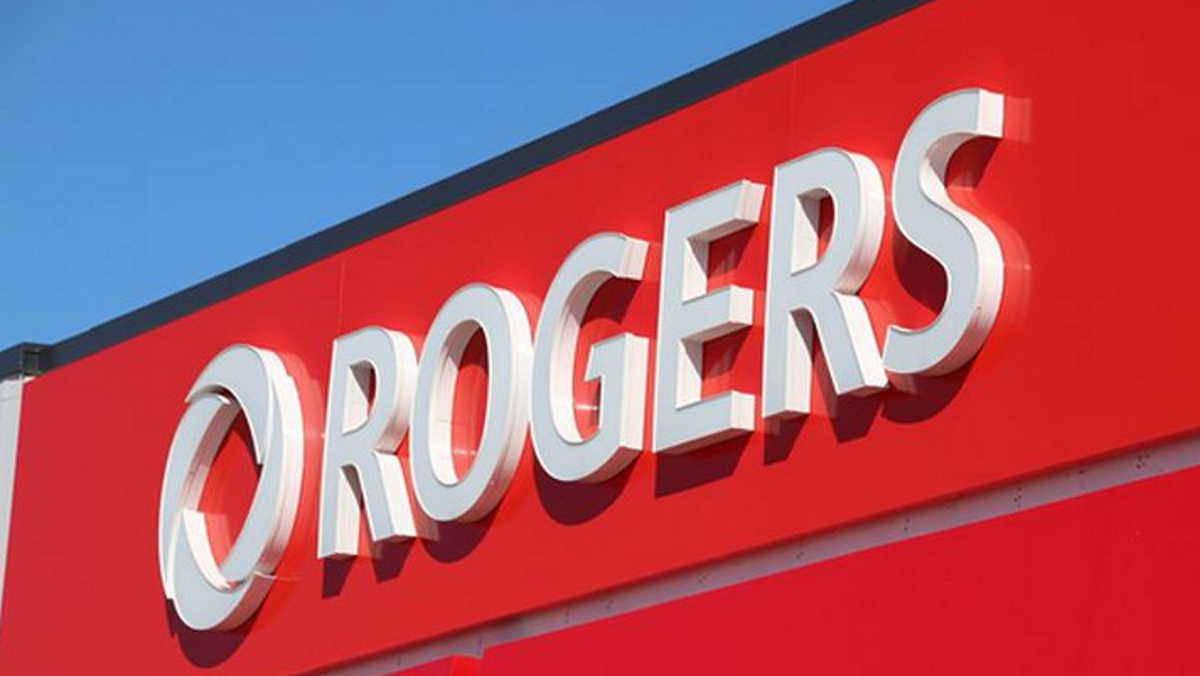 Canada’s industry minister will meet with the head of Rogers Communications today in the wake of last week’s massive outage that paralyzed the company’s network.

The office of Francois-Philippe Champagne says he plans to meet with Tony Staffieri and other telecom leaders to discuss the importance of improving Canada’s networks.

The widespread Rogers service outage began on Friday morning and lasted at least 15 hours, knocking out access to many health-care, law enforcement and banking services.

The statement from Champagne’s office says the minister found the disruption “unacceptable,” describing the services as “vitally important” in the daily lives of Canadians.

Staffieri has made a statement attributing the outage to a network system failure after a maintenance update, adding that the “vast majority” of customers were back online.

Why Are Solar Stocks Outperforming?
Ukraine at War: Why we must win?