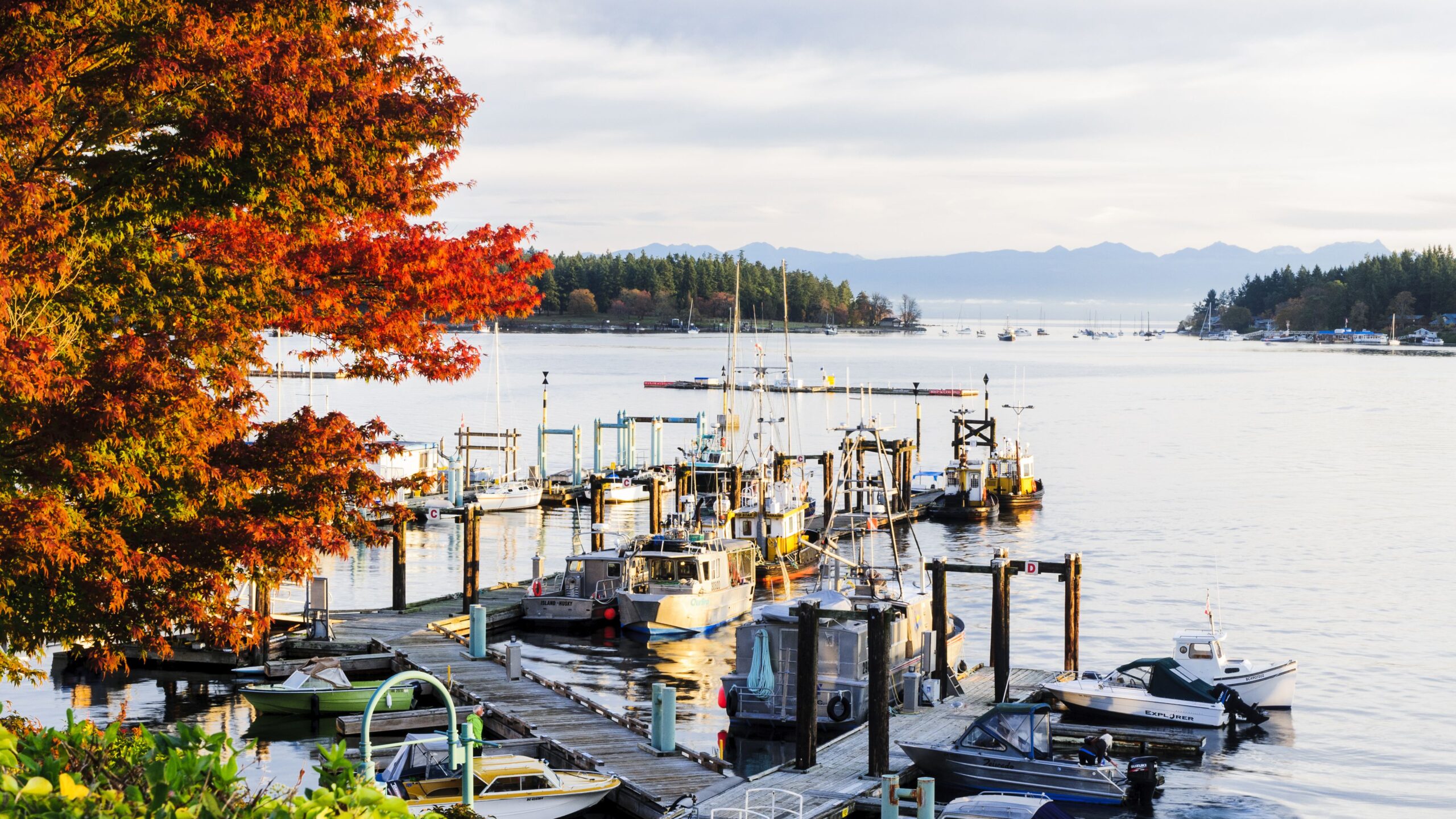 A beautiful B.C. island was also ranked the fourth-best in North America.

B.C.’s capital city has been ranked the second-best small city in the world according to a new survey.

Condé Nast travel magazine has released the rankings of its 35th 2022 Readers’ Choice Awards, which include everything from the world’s top cities to the best resorts to the most beloved train rides and more.

Each year, the luxury travel and lifestyle magazine asks its readers to submit their picks for the best travel experiences and destinations across the globe.

San Miguel de Allende in Mexico was ranked the top small city in the world for the third year running. The vibrant highland city is “known for its Spanish Colonial architecture and colourful facades.”

San Sebastián, a beautiful Spanish resort town, ranked third overall. Praised for the breathtaking views from the top of Monte Igueldo, the seaside destination is the ideal place to kick back on the beach or enjoy “pintxo (or ‘small snack’) bar hopping,” which is commonplace in Basque country.

Victoria, B.C. was ranked the second-best city in the world, lauded for its historical background and proximity to ancient forests on the rest of Vancouver Island. The report authors note that the Fairmont Empress has a private waterfront lounge, which is an ideal place to enjoy a meal or sip a cocktail. As the most “British town in Canada,” there’s a litany of places to enjoy a proper high tea, too.

Vancouver Island was also ranked as the fourth-best island in North America, with another Canadian Island, Nova Scotia’s Cape Breton, coming in third.

In the summer, guests can trade their skis and snowboards for complimentary cruiser bikes, paddleboards, canoes, and kayaks.  Year-round, guests can enjoy breathtaking mountain views from the rooftop hot tubs in the spa.