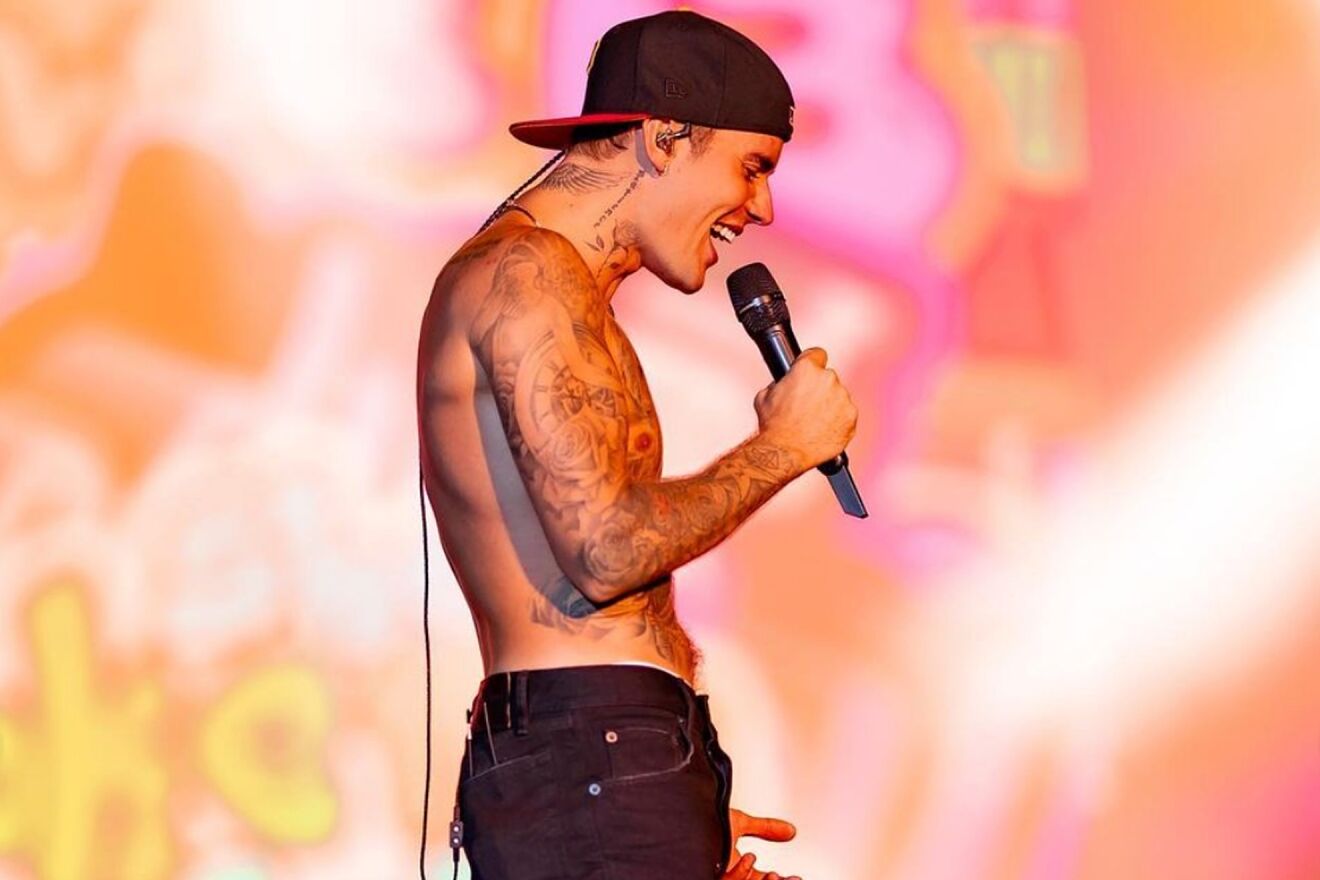 The latter half of Justin Bieber’s Justice World tour has been postponed again, but some fans are calling on the “Peaches” singer to just cancel the tour altogether.

The tour “ended with Rock in Rio,” his Brazil show in early September, according to a statement Thursday on the Justice World tour Instagram account. That was the final show Bieber headlined on Sept. 4 before saying that he would take a break from touring to prioritize his health.

The postponement includes all remaining dates for the tour, up to and including his March 25, 2023, show, the announcement said.

Neither Bieber nor the tour account gave a reason for the latest delay, but fans took to the comments to voice their frustration about Thursday’s mixed messaging, which said both that the tour had ended but was also being postponed.

“the way you handled the situation was unprofessional from the beginning, start caring about us please,” wrote one fan.

“you really need to write better announcements. wtf is this?” said another Instagram comment. “‘the [t]our ended with rock in rio’ and then ‘dates are officially postponed. the potential new dates will…’ ?????? WHAT IS HAPPENING”

“Just cancel the rest of the tour at this point and give everyone a refund I can’t even remember how long ago I bought tickets it’s been that LONG!” said another.

The globe-hopping tour has weathered numerous setbacks already. It was initially set to launch in March 2020 but was postponed because of the COVID-19 pandemic. The tour officially kicked off in San Diego this February and was briefly put on hold when the 28-year-old contracted COVID-19. It again stopped short when the “Love Yourself” singer announced in June that he had developed Ramsay Hunt syndrome, causing paralysis in his face.

Just before revealing his diagnosis, the former YouTube sensation had postponed a set of shows in Washington, D.C., and Toronto due to a previously undisclosed sickness.

The Grammy winner resumed his live performances in late July, then, on Sept. 6, Bieber said that “exhaustion overtook me” and that he would be “taking a break from touring to make his health a priority.”

About a week later, he canceled 12 dates running through Oct. 18.

“With today’s announcement, these remaining dates are officially postponed,” the Instagram statement said, adding that the potential new dates will be subject to venue and date availability and that ticketholders should stand by for updates as they become available.