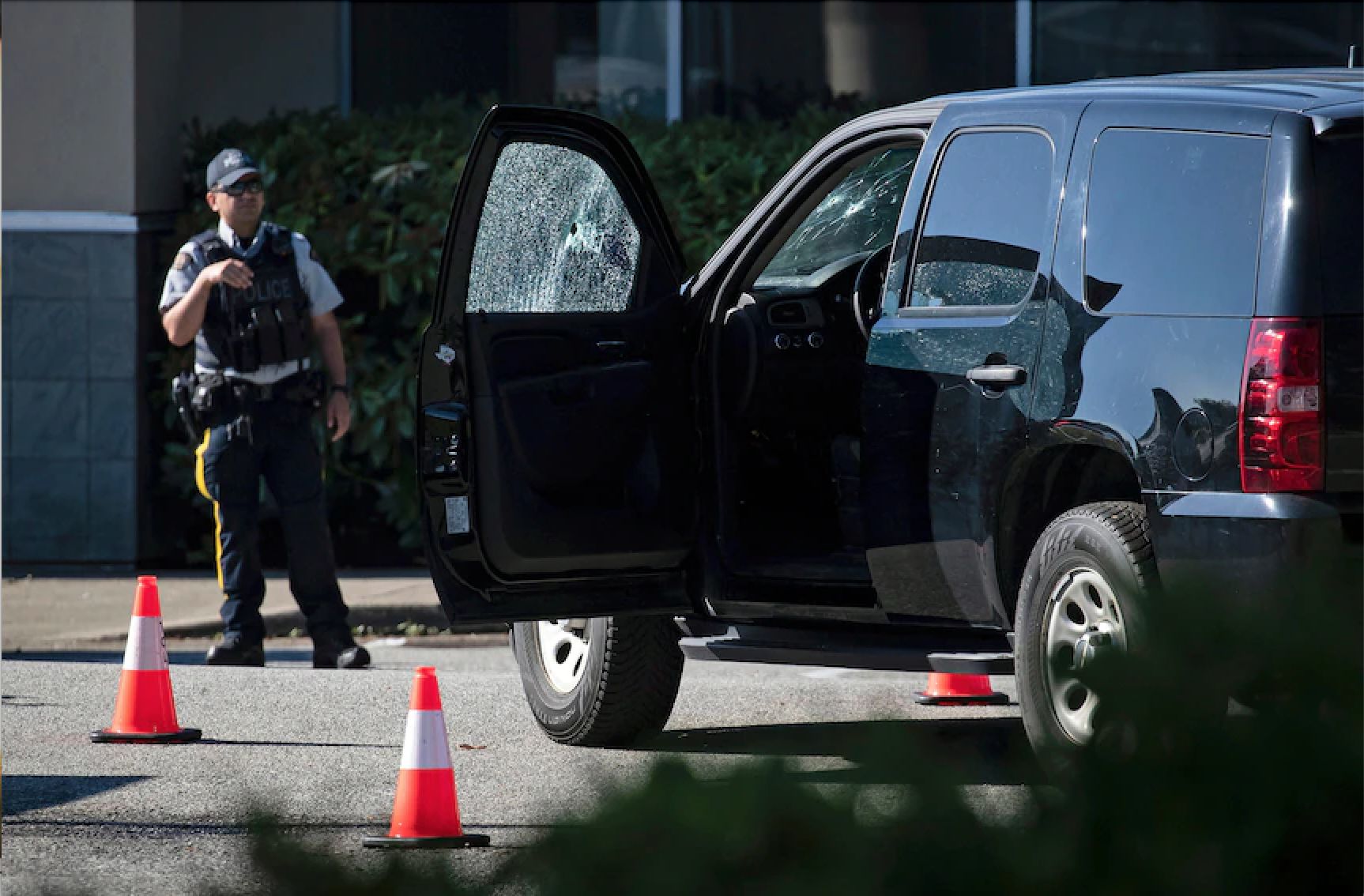 Several people were murdered in a mass shooting in Canada on Monday, according to media sources.

Police had previously issued an emergency notice for numerous shootings in the city of Langley, advising locals to remain vigilant and keep away from the scene. According to the country’s public alerting system Alert Ready, the Royal Canadian Mounted Police have reported many gunshots around the city.

“Civil Emergency alert has been issued by Royal Canadian Mounted Police (RCMP) for Langley Downtown Core, BC. Please remain alert and out of the area,” a note on social media cited by Sputnik News Agency read.

The suspect was later identified and shot dead by police, bringing a stop to a series of attacks that authorities thought were directed against homeless persons in the region. The police first stated that one individual had been apprehended, but then updated that the suspect had been shot and declared dead at the site, according to local media.

The police said they still didn’t know what motivated the deadly event, or if the deceased suspect had any connection to the victims.

According to media sources, numerous sites in Langley and Langley Township were closed to the public while the investigation was conducted.

Can players be banned legally from the PGA Tour for joining the Super Golf League?
Rich Russians fleeing sanctions are pumping up Dubai’s property sector