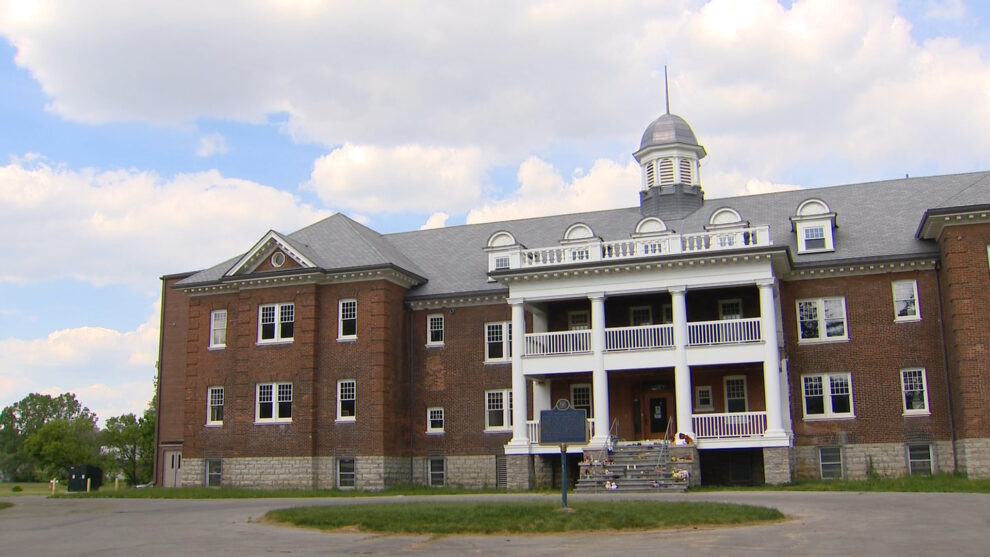 Free speech is under increasing attack in Canada. Over the past decade, ideologically emboldened political leaders, activists, and professional regulators have narrowed the field of allowable discourse and sought to punish any expression that ventures outside it.

One complainant submitted the full transcript of Peterson’s four-hour interview with Rogan last year, claiming that his statements on faulty climate-change models and the dangers of promoting radical gender theory violated the professional code of conduct for psychologists accredited with the OCP. Peterson stands accused of “undermining” his profession by speaking “on areas well outside his areas of competence” and making “problematic, unethical or unprofessional” comments.

For these transgressions, the OCP has mandated that Peterson take a remedial course in social-media communications with a board-issued therapist. The OCP has also demanded that he make the following public statement: “I may have lacked professionalism in public statements and during a January 25, 2022 podcast appearance.” He must abide by this requirement or face the possibility of losing his license to practice clinical psychology.

In a new essay, Peterson highlights the preposterousness of the demands: “[I]t is difficult to communicate with as many people as I do and to say anything of substance without rubbing at least a few of them the wrong way now and then.” Remarkably, he has never had direct contact with any of the complainants, and the criticisms levied against him have nothing to do with his work in clinical psychology. Rather, they are virtually all critiques of his public comments on cultural, political, and social topics.

The most troubling element of the OCP’s action against Peterson is its “unidirectionally explicitly political” nature, as Peterson puts it. “Every single thing I have been sentenced to correction for saying is insufficiently leftist, politically,” he says. It would be hard to imagine any professional organization publicly reprimanding a member, for example, for supporting police abolition, the Black Lives Matter movement, or sex-reassignment surgeries for minors.

In light of the politically oriented investigation of his comments, Peterson has launched a legal challenge against the regulating body of psychologists in the Ontario Divisional Court.

Freedom of expression is coming under assault elsewhere in Canada, including by means of draconian legislation in the medical field. If passed, Bill 36 will allow for the imposition of fines up to $200,000, property seizure, and jail-time for physicians who give “misleading information to patients or the public.” Covid discourse over the past two years has taught us that the parameters of “misinformation” are often highly subjective and ideologically shaped. Had this bill passed two years ago, several doctors could have faced severe reprimands for making claims—then considered heretical but now vindicated—about the ineffectiveness of cloth masks, cardiac-related side effects from the Covid vaccine in young men, or the exceedingly low infection-fatality rate of the virus.

These and other attacks on free speech are Canada’s most alarming political trend. Jordan Peterson’s run-in with his profession’s gatekeepers may be the most publicized, but many medical professionals are also being threatened, cowed, and punished.