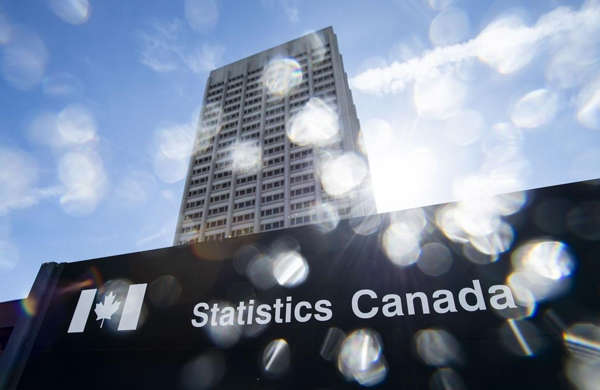 Canada’s economy was still growing in October, but the pace of that growth is slowing heading into 2023, Statistics Canada says.

The federal agency said Friday that real gross domestic product grew by 0.1 per cent in October, but its early estimate for November indicates little change for that month.

Revised figures from September showed a bump of 0.2 per cent for the economy.

Services sector growth of 0.3 per cent in October was slightly offset by a 0.7 per cent decline from the goods-producing industries.