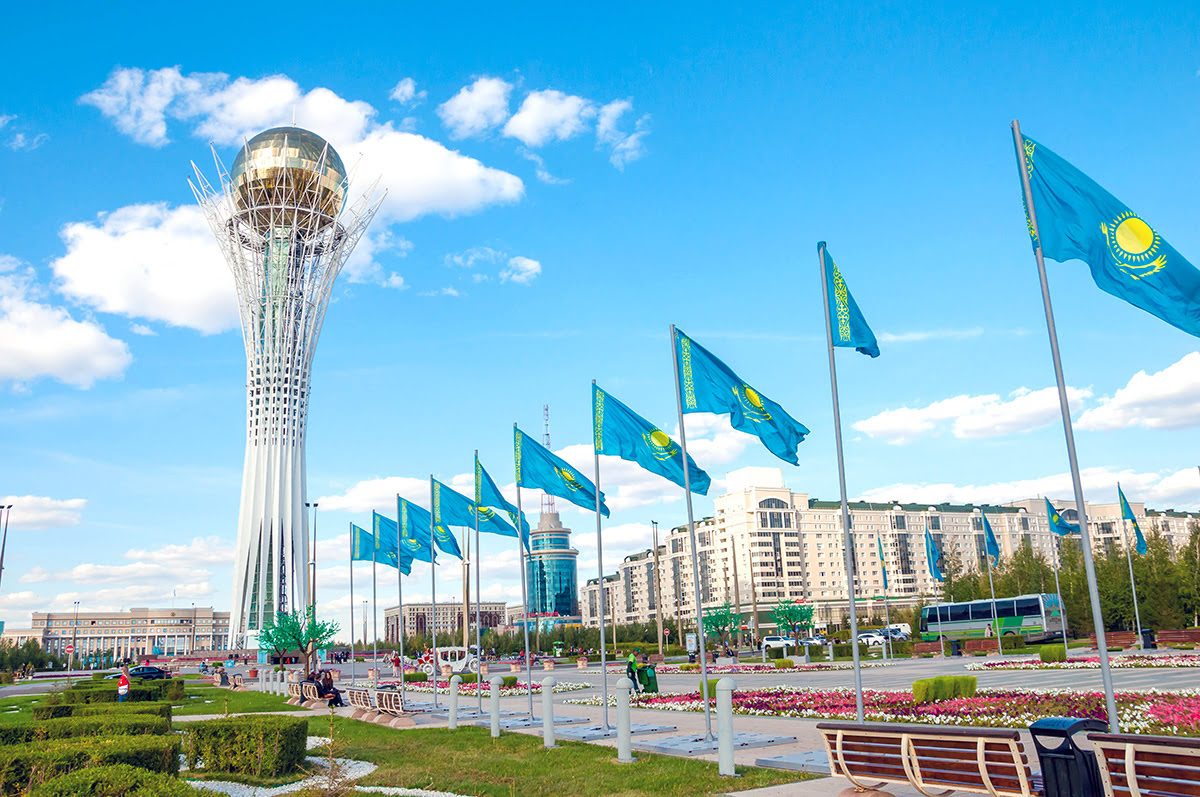 Shortly after being re-elected in Kazakhstan’s presidential snap election on November 20, Kazakhstan President Kassym-Jomart Tokayev held a series of state visits to Russia and the European countries, building partnership, advocating peace and cooperation, and cementing Kazakhstan’s position as the new diplomatic center between East, West and Asia.

Tokayev stated that the meeting is taking place “amid complex geopolitical contradictions and unprecedented challenges,” stressing the growing turbulence in the region. Despite geopolitical turmoil, Kazakhstan remains committed to its strategic course toward strengthening relations and cooperation with partners in the region.

The meeting summed up the results of Armenia’s chairmanship at CSTO. Belarus will be the next to chair the organization. The leaders also agreed to appoint Imangali Tasmagambetov, Kazakhstan’s veteran diplomat, as the organization’s Secretary General come January 1st for a three-year term.

After the CSTO meeting, President Tokayev met exclusively with Russian President Vladimir Putin on November 28, with the allies reaffirming historic ties following public disagreements over Ukraine. The visit to Moscow was the Kazakh leader’s first foreign trip since being inaugurated for a second term last week, with the 69-year-old saying his choice to visit Moscow was symbolic.

Putin told Tokayev that relations between Moscow and Astana have a “special character.” He called for the strengthening of economic ties, saying this was “especially timely now, when international trade is in crisis”.

During the official visit of to France, President Tokayev met with French President Emmanuel Macron on November 30. While both Tokayev and Macron are gravely concerned about the situation in Ukraine, they also emphasized the high dynamics of Kazakh-French cooperation and agreed to continue diversifying and deepening ties in all areas of mutual interest, including the economy and investment, education, healthcare, science and culture.

The steps taken by President Tokayev seem to be in line with his previous statement,  that Kazakhstan would pursue a multi-vector policy, a term first used by the former Kazakh President Nursultan Nazarbayev. A multi-vector foreign policy means the development of friendly and predictable relations with all states that play a significant role in world affairs and are of practical interest to the country. The multi-vector foreign policy is the characteristic of the foreign relations of the five Central Asian Republics: Kazakhstan, Uzbekistan, Turkmenistan, Tajikistan, and Kyrgyzstan.

Kazakhstan has a genuine right to consider its geography and location when framing the broad outlines of the state’s foreign policy. It shares land borders with five states: China (1,765 kilometers), Kyrgyzstan (1,212 kilometers), Russia (7,644 kilometers), Turkmenistan (413 kilometers), and Uzbekistan (2,330 kilometers). Due to its regional and economic potential, Kazakhstan should not only be concerned on national issues. The multi-vector policy can eliminate any manifestation of threats to the security of Kazakhstan.

The economy is slowing heading into the end of 2022, Statistics Canada says
Major winter storm closes schools in Quebec, more than 100,000 without power