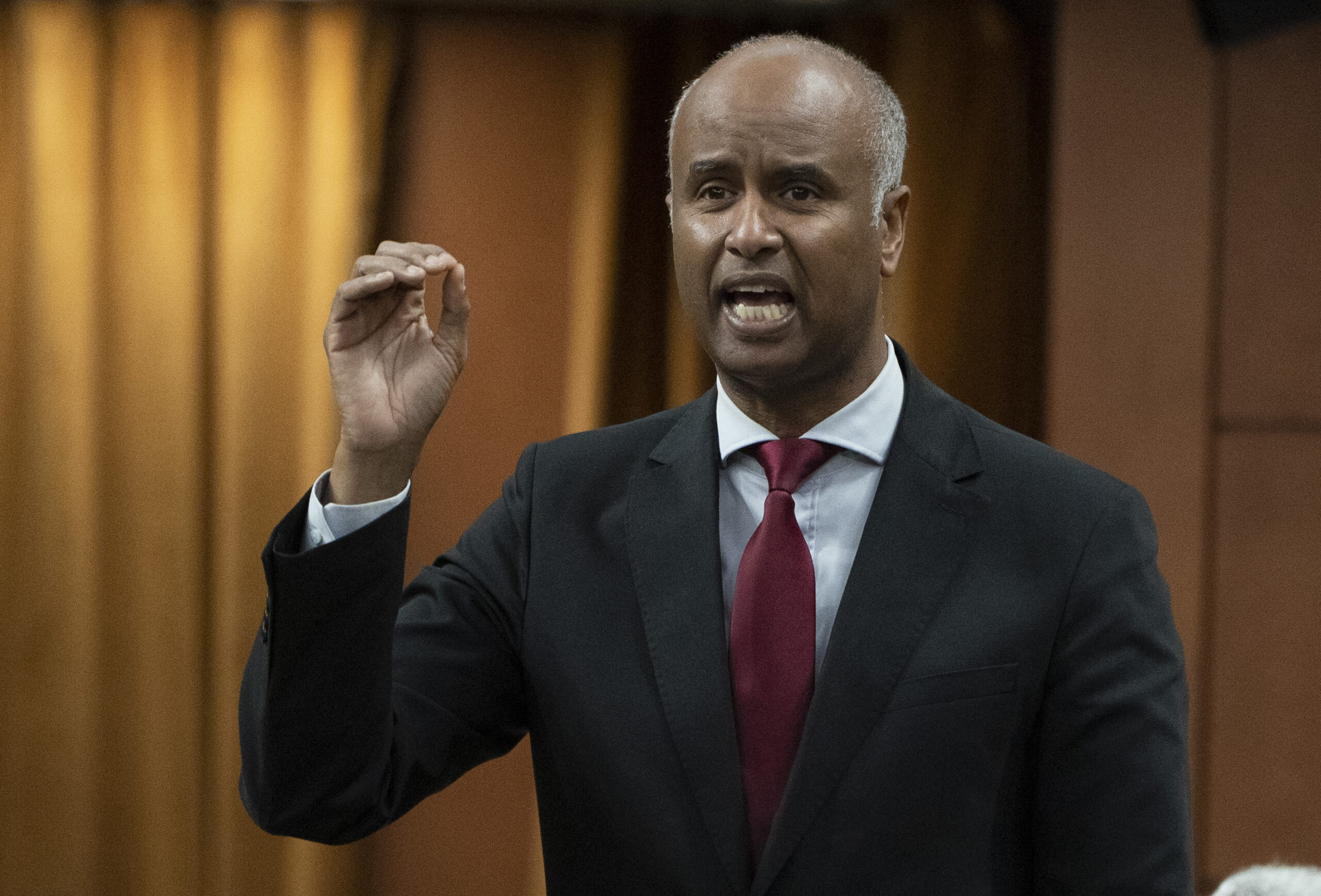 The new party leader is a true Conservative who’s willing to explore non-Conservative ideas that fit under the parameters of common sense.

Pierre Poilievre’s victory in the Sept. 10 Conservative leadership vote was a seminal moment for the party and the Conservative political movement. It was the first sign in years that Conservatives are focused, united and ready to take on Liberal Prime Minister Justin Trudeau — and beat him.

To paraphrase a line heard at the Passover table, why is this result different from all other results?

Poilievre’s first-ballot triumph was one of the most decisive in a party leadership race in Canadian political history. He won 68.15 per cent of total points, well ahead of his closest rival Jean Charest’s 16.07 per cent. Poilievre also won 70.7 per cent of the popular vote — and 330 of the 338 electoral ridings.

This was a larger margin of victory than former prime minister Stephen Harper achieved. Harper also won on the first ballot in 2004, but with 56.2 per cent of points and 68.9 per cent of the popular vote. An equally good result, but a different one.

This result had another significant meaning.

Poilievre’s victory was a seminal moment for the party

Conservative supporters therefore wanted someone who was like Harper. They had seen glimmers of hope with Andrew Scheer and Erin O’Toole, but neither leader was able to lead them back to the promised land. Poilievre, a longtime MP and former Harper cabinet minister, was seen as the best chance to preserve elements of his predecessor’s political legacy. Now, he has an opportunity to establish his leadership footprint and forge his own political legacy as Canada’s next prime minister.

Poilievre and his talented team realize the dynamics of running in a leadership race are quite different from running in a federal election. You’re not competing for votes among the party faithful, but rather among a cross section of disparate national voters who can sometimes be hostile to Conservative ideas. This doesn’t mean you have to change your core values and primary goals, but you have to tinker with your political messaging to ensure that as many eyes and ears are focused on your campaign as possible.

As it happens, Poilievre subtly incorporated some of the dynamics of running in a federal election into his leadership run.

He picked up plenty of traditional Conservative support, but also focused on such non-traditional Conservative constituencies as young voters, political independents and the apolitical. His videos and speeches about affordable housing, cryptocurrency and reducing the influence of “gatekeepers” in society is something most Conservatives would have shied away from. They would have been concerned about mixed messaging, potential slip-ups and a lack of comfort in discussing this subject material. It turned out to be a brilliant strategy, and one that Poilievre will surely use to attract more non-Conservative Canadians before and during the next election.

This strategy also helped Poilievre identify with average Canadians, whether it’s a single mother, union worker or small business owner. This has long been a sore spot for Canada’s Conservative party, which has been historically associated with big business, Bay Street and capitalism. Poilievre’s general approach was notably different. He emphasized his middle-class roots and used a dollars-and-cents approach to politics. While some analysts mocked his focus on the rising cost of food and basic household expenses, the common man and woman could identify with paying more for daily staples such as bread, butter and milk. The analysts completely missed the point, but Poilievre didn’t.

Poilievre is also focused on defining himself, rather than letting his critics define him. They can use such inaccurate labels as “far right,” “extreme” or “divisive” to describe his views all they want, but it doesn’t jibe with the moderate, right-of-centre ideas and policies he’s espoused for years. He’s a true Conservative who’s willing to explore non-Conservative ideas that fit under the parameters of common sense thinking. He doesn’t stand for things because they’re popular, but rather because he believes they’re right for Canada.

And as a skilled debater and orator, Poilievre is more than willing to engage in civil tête-à-tête encounters in the House of Commons, with the media or the occasional heckler to disprove their remarks. That’s not only the mark of a good politician, but also a strong political leader who will fight on your behalf for shared ideas, policies and values.

Let me end on a personal note. I’ve known Poilievre for years. I knew he had enormous ability and potential, and had been badly underestimated by the Canadian establishment. That’s why I endorsed him in the National Post before anyone else did. My hope is the newly minted Conservative leader will be different from all other Conservative leaders in the post-Harper era. He’s certainly off to a good start.