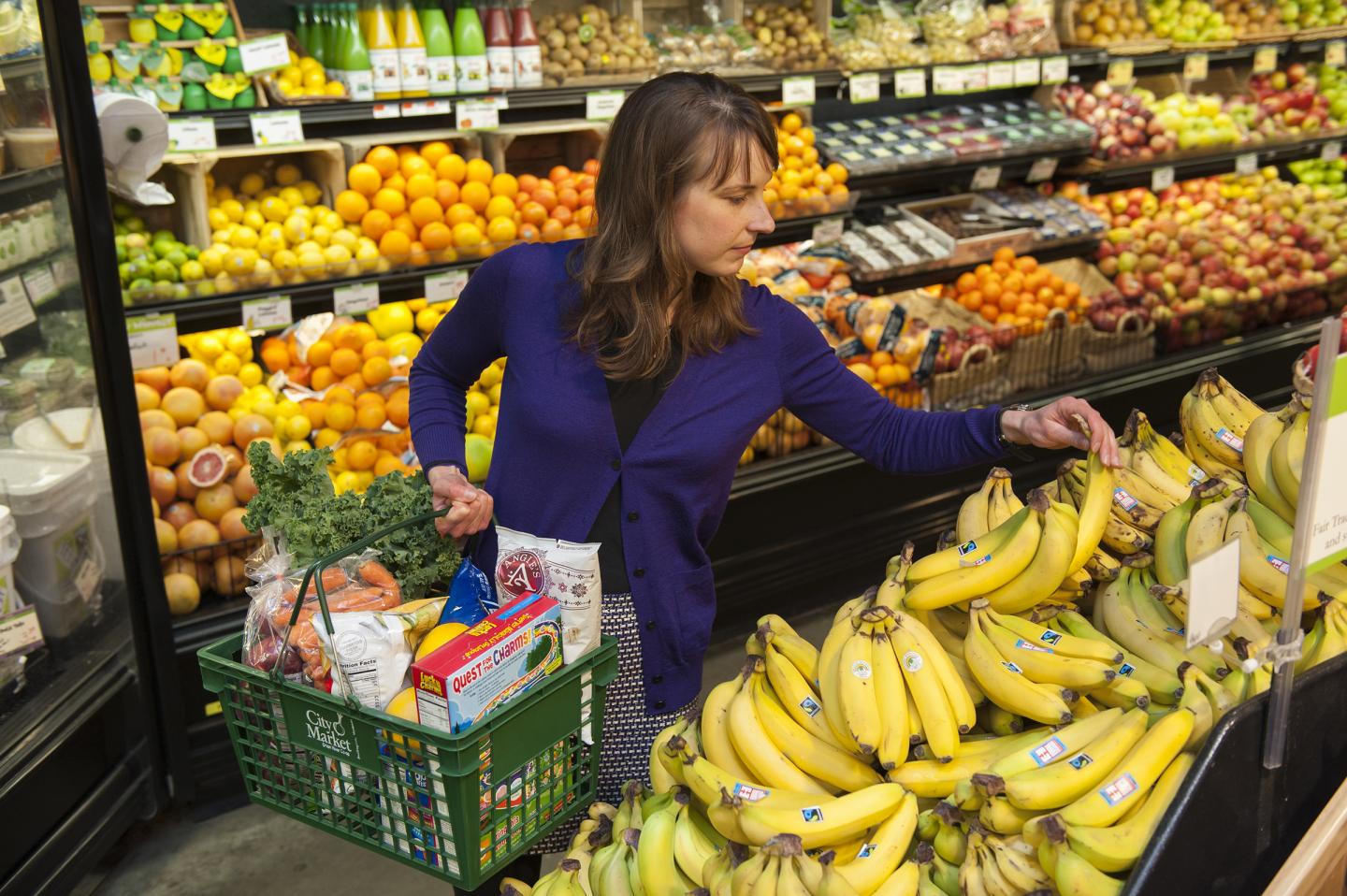 Monthly reading shows contraction in July after hot first half

The Canadian economy accelerated in the second quarter as the nation benefited from surging commodity prices and got a boost from the lifting of Covid lockdowns, though signs are emerging the momentum is waning.

Gross domestic product rose at a 3.3% annualized rate after a 3.1% increase in the first three months of the year, Statistics Canada reported Wednesday. Growth was led by stronger household consumption and business spending on inventories. Economists surveyed by Bloomberg expected 4.4% annualized growth in the second quarter.

The numbers paint a picture of an economy running hot for much of the first half of 2022, even as the US and other countries stumbled. But it’s now entering a cooler period in the face of decades-high inflation and rising interest rates.

“We continue to expect growth to be slower over the second half of the year with the economy slipping into a ‘moderate’ recession in 2023,” Nathan Janzen, assistant chief economist at Royal Bank of Canada, said in a report to investors.

The Canadian dollar dropped to its lowest level since mid-July at C$1.312 per US dollar, as of 10:02 a.m. Ottawa time. Short-term bonds rallied, pushing the yield on benchmark two-year debt down about 5 basis points from session highs to 3.618%.

The latest monthly readings show the economy contracted by 0.1% in July, after a weak 0.1% gain in June and flat growth in May, adding to evidence of slowing momentum.

Economists anticipate Canada’s growth rate will fall to below 1.5% annualized in the second half of this year and into 2023 amid one of the most aggressive hiking cycles ever by the Bank of Canada.

The Bank of Canada had forecast 4% growth in the second quarter. The weaker-than-expected reading reflects strong growth in imports. The part of household and business spending that is used to buy goods and services from other countries is not counted as domestic output.

Governor Tiff Macklem and his officials have already increased the overnight policy rate by 2.25 percentage points since March, and are expected to continue hiking through the rest of the year. Investors are almost fully pricing in another 75 basis point increase at the Bank of Canada’s next policy decision on Sept. 7.

“Parts of the report point to rate hikes having the intended dampening effect on housing, which we think will keep the Bank of Canada on track to hike by 75 basis points next week.”

Canadians are also facing higher prices for virtually everything, with wage gains not keep up with the pace of inflation, which has hovered around 8% in recent months.

To be sure, higher prices didn’t stop households from accelerating their spending in the first half. Household consumption jumped by an annualized 9.7% in the second quarter, in volume terms.

Growth in nominal output rose 4.2% on a non-annualized basis due to rising prices for national produced goods and services — the strongest increase outside of the pandemic recovery since 1981. Worker compensation was up a robust 2.0%.

The jump in inflation-driven income is likely to keep the Bank of Canada hiking even with the small miss in second-quarter growth, according to Doug Porter, chief economist at Bank of Montreal. “For a Bank of Canada that is laser-focused on inflation, the moderate miss in real GDP is almost meaningless when nominal spending is barreling ahead,” he said in a report to investors.

Businesses took advantage of the buoyant demand and strong commodity prices to accumulate inventories, totaling C$47 billion ($36 billion). Inventory buildup was the biggest contributor to growth in the second quarter.

Business investment in structures and machinery and equipment also came in at a very strong 14% annualized pace.

The strong demand in the first half helped Canada experience a rare economic decoupling from the US. Over the past six months, the US expansion went into reverse with back-to-back quarterly contractions.

But that outperformance, at least compared to the US, represents in part a catching-up. Canada suffered through more strict lockdowns than the US, where the full recovery in GDP was faster.

Economists anticipate the Canadian and US economies will converge in the second half of this year, and grow by about the same pace over the next couple of years.

In Canada, the impact of higher interest rates is already being felt, the data show. Residential investment fell by an annualized 28% rate in the second quarter, one of the largest drops on record. The largest quarterly decline in housing investment was during the depths of the pandemic.

The bulk of the gains in household consumption, meanwhile, were in services and semi-durables. Spending on interest-sensitive durable goods fell.

Strong demand in the first half, meanwhile, isn’t fully translating into more economic activity. Much of the spending is going abroad, with imports shooting up an annualized 31% in the second quarter.

While exports also jumped by an annualized 11%, shipments abroad failed to keep up with the pace of imports. Overall, the trade sector acted as a drag on growth, lowering growth by an annualized 5.2 percentage points.

Canada’s GDP edged up 0.1% in June: Statistics Canada
Dozens of Ukrainian immigrants have arrived at the Whitehorse airport. Residents have been ready