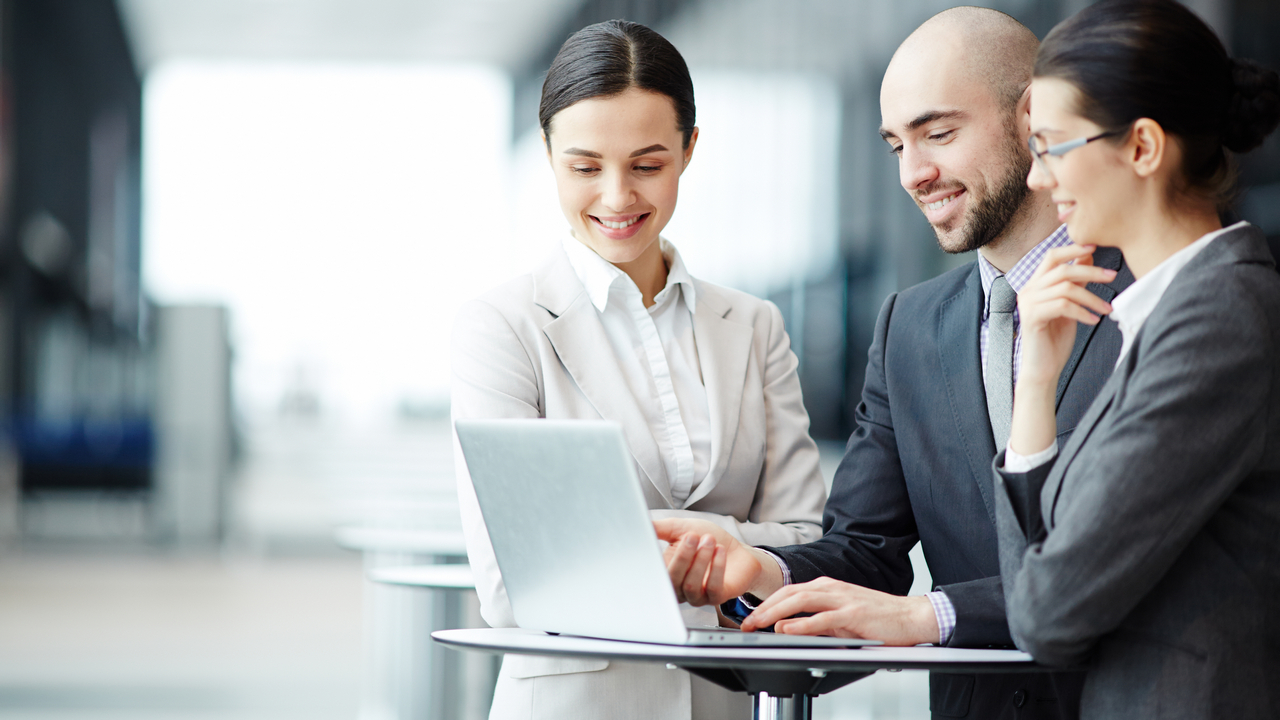 The economy grew at an annual rate of 3.3 per cent

Canada’s gross domestic product edged up 0.1 per cent in the month of June, with 0.8 per cent real GDP growth in the second quarter of this year, Statistics Canada said Wednesday.

The Canadian economy grew at an annual rate of 3.3 per cent during the second quarter, its fourth consecutive expansion.

After flat growth in May, 14 of 20 industrial sectors had a slight expansion in June, with client-facing industries — like travel and restaurants — driving much of the growth after the easing of public health and border restrictions.

But the data agency said there are early indications that the real GDP came down by 0.1 per cent in July, particularly in manufacturing, retail trade, wholesale and utilities sectors.

Andrew Grantham, senior economist at CIBC, said in a note Wednesday morning that GDP growth, while solid overall in the second quarter, was still “weaker than anticipated.”

A soft start to the third quarter, he said, suggests that “the economy is reacting quicker to rising interest rates than the Bank of Canada may have been anticipating.”

The Bank of Canada has called the Canadian economy “overheated” and has been combatting high inflation with a series of interest rate hikes.

In its ongoing campaign to cool the annual inflation rate, which reached 7.6 per cent in July, the central bank increased borrowing rates to 2.5 per cent in July. Another jumbo rate hike is expected on Sept. 7.

The report says businesses ramped up their investments in inventories, engineering structures and machinery and equipment.

Meanwhile, household spending on semi-durable goods rose, with the jump driven by an increase in spending on clothing and footwear as more people headed back to the office.

At the same time, housing investment declined in the second quarter along with household spending on durable goods.

“We’re seeing that those interest rate hikes are starting to take a pretty big bite out of the housing market,” said Randall Bartlett, senior director of Canadian economics with Desjardins, in an interview with CBC News.

“We’re anticipating that consumption is going to start to slow somewhat as well, just given the fact that interest rates are higher and we’re seeing that consumer credit is starting to increase somewhat,” he said.

“[As] the savings rate is coming down, it’s going to be more challenging environment for Canadians who are used to being able to borrow relatively inexpensively for consumption, too.”

Disposable income rose — as did household incomes, with higher compensation of employees — but savings rates declined from 9.5 per cent to 6.2 per cent in the second quarter.

While the report provides the aggregate savings rate, Statistics Canada noted that savings rates tend to be higher among those in higher income brackets.

“Although these estimates suggest ongoing resiliency in household net savings, inflationary pressures on consumption and trends in employee compensation will likely be key determinants of future outcomes,” the agency said in its report.