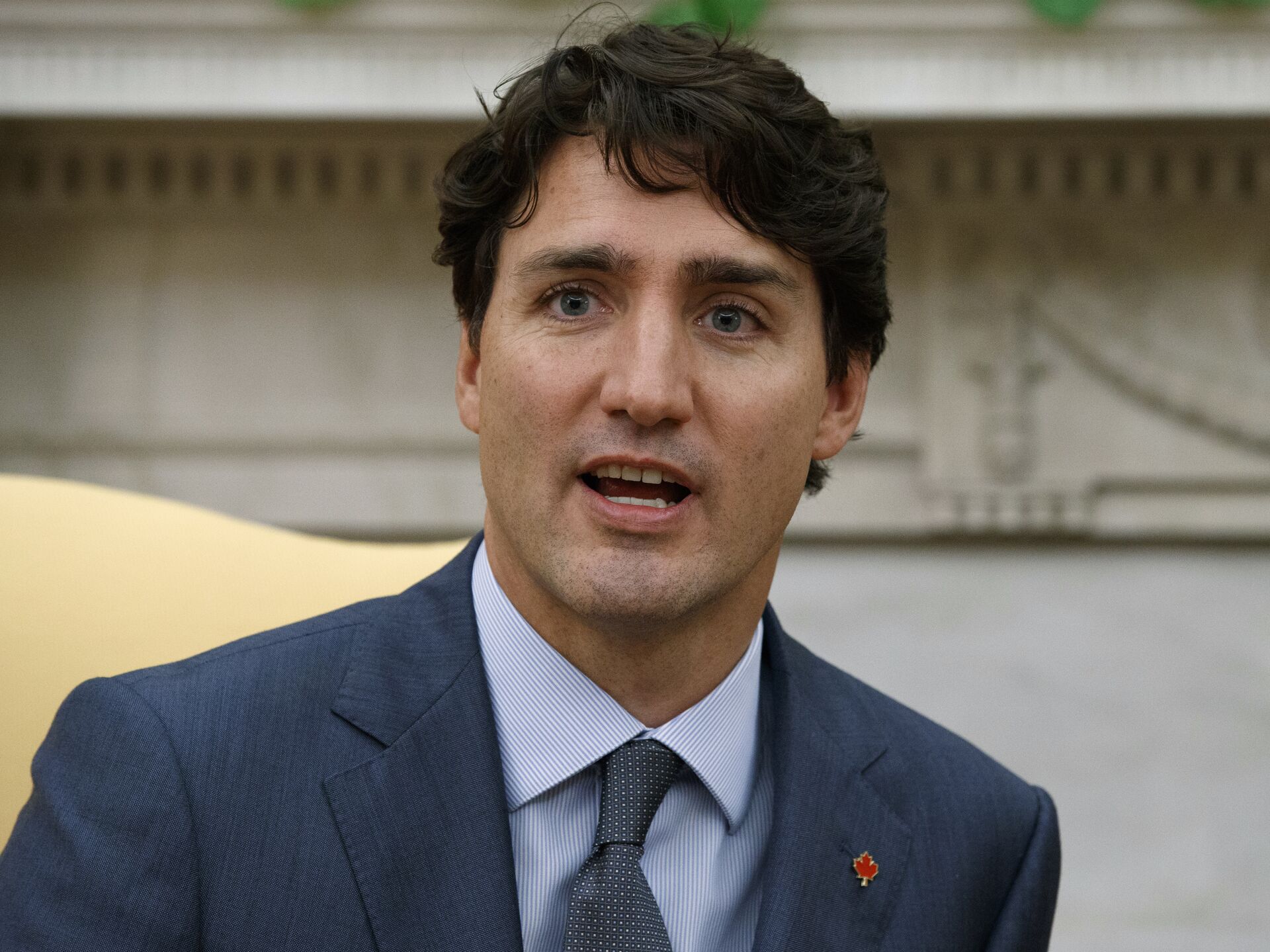 Trudeau says he expects all G7 countries, which also includes the United States, the United Kingdom, France, Germany, Italy and Japan, to take part even if Russia remains a full-fledged member of the G20.

He says it is “too important” a conversation on the global economy that will take place at the G20 summit and that Canada needs to counteract the voice that Russia will have around that table, and any lies it shares there.

Trudeau wrapped up his meeting with NATO military alliance leaders in Madrid Friday, during which he announced more military aid for Ukraine, including six Canadian-made drone cameras to complement the roughly 20 cameras sent earlier this year, and up to 39 armoured combat support vehicles.

The equipment purchase means Canada has now spent the $500 million set aside in the 2022 budget for military support for Ukraine.

On Wednesday, Canada signed an agreement to upgrade the NATO battlegroup it leads in Latvia to a brigade, and Trudeau said Friday that will involve sending more troops, although he did not specify how many.

The Canada-led NATO battlegroup is made up of about 2,000 troops, including 700 Canadians, and is one of eight such units based in eastern Europe designed to deter and defend against any Russian invasion.