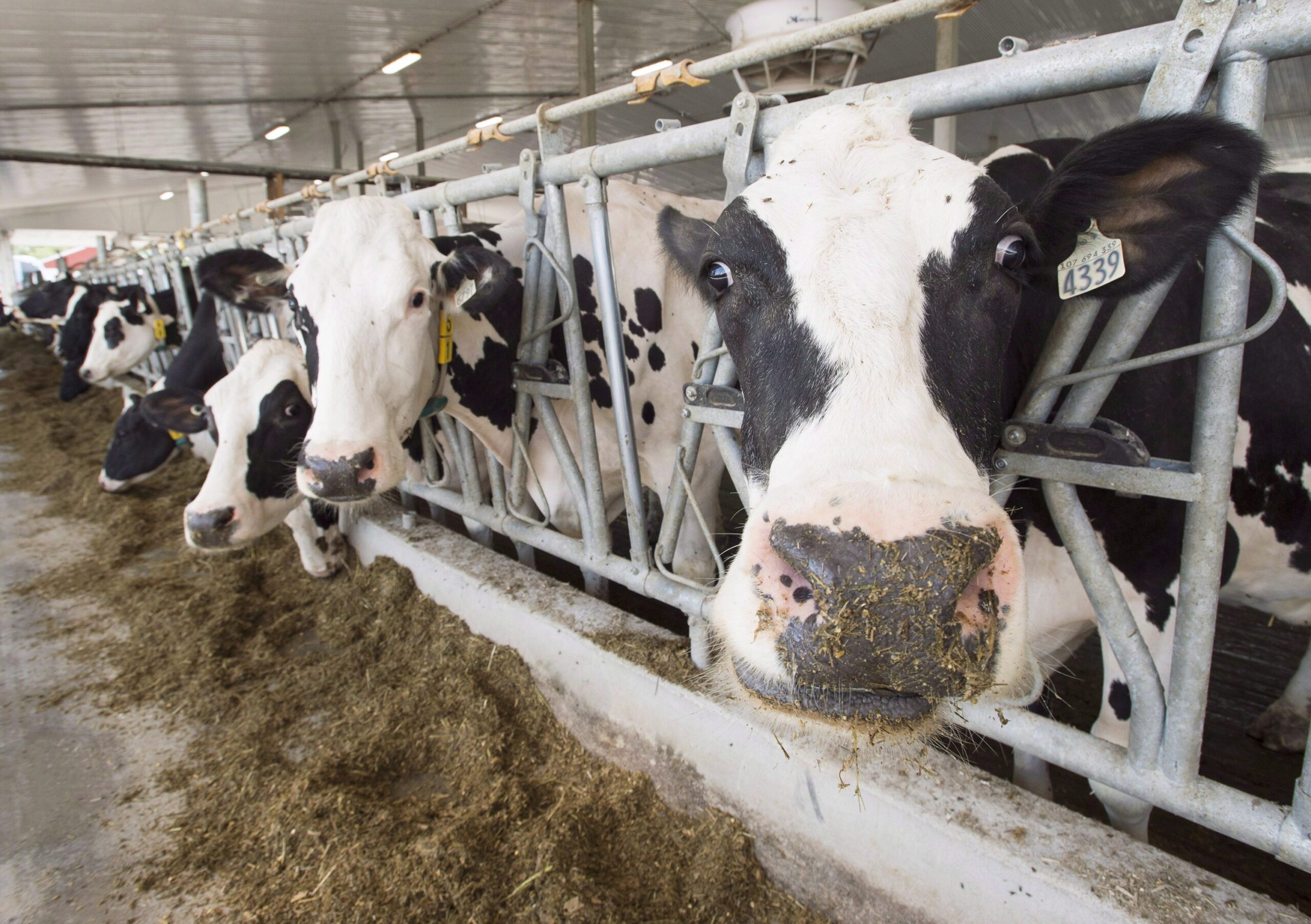 It is the CEO’s job to deliver on the CDC’s annual plan and deliver on the priorities outlined in the CDC’s mandate letter. The mandate letter calls on the CDC to continue to advance the Canadian government’s environmental commitments and support climate resiliency. It also outlines priorities in the areas of transparency, innovation, international trade, engagement, and inclusivity.

Basillais began his career with the CDC as an economist in 2003. He has held various leadership positions with the CDC, and was named director of policy and Economics in 2016. He brings to the position of CEO extensive experience with both the CDC and the sector.

“With over 20 years of service at the Canadian Dairy Commission, Benoit Basillais is very familiar with both the stakeholders and the issues facing the dairy industry,” said Bibeau. “Now as CEO, I trust that he will make a significant contribution to the success of the dairy industry while increasing the transparency of the pricing mechanism.”

Canada will be at G20 summit this fall even if Putin attends: Trudeau
‘We’re ready’: Tŝilhqot’in Nation inks deal on emergency response management with B.C., feds