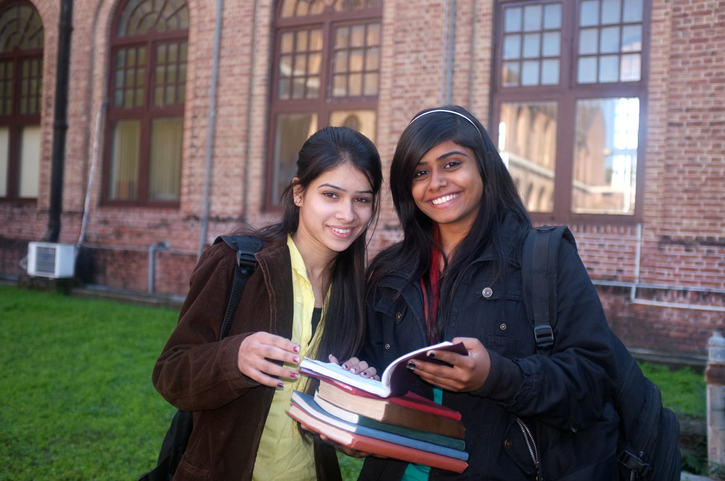 These former students — many from India and the Philippines — had to leave their jobs when their work permits expired with no guarantee they’ll gain permanent residency.

Some foreign students are accusing the Canadian government of using them as a cheap source of labor and discarding them once they’re no longer needed.

Last year, Prime Minister Justin Trudeau’s government allowed about 50,000 foreign students to stay for 18 months after graduation to seek employment, during a time when the economy was reopening from Covid shutdowns and companies needed to hire.

The government sold the permit extension as a way to “help more graduates fill pressing needs” in key sectors and allow them to gain the work experience needed to immigrate permanently. But a year and half later, some of these permanent-resident hopefuls were left without status to work or remain in the country.

“I’m basically sitting at home and living off of my savings and not knowing how long I’d have to do that,” Daniel D’Souza, an accountant and former student at Seneca College near Toronto, said in an interview. “I regret choosing Canada as a country to immigrate to, to study and to live in. Canada should appreciate foreign students more, not just use them as a form of cheap labor.”

Like many graduates who were part of the 2021 program, Mr D’Souza’s career is now paused and his future uncertain. These former students — many from India and the Philippines — had to leave their jobs when their work permits expired with no guarantee they’ll gain permanent residency. Even if their applications are eventually successful, they face months in limbo with no job, income, or health and social benefits.

“When they needed us, they exploited us. But when we need their help or support, nobody shows up,” said Anshdeep Bindra, a former consultant at Ernst & Young in Toronto. “We pay fees and taxes and aren’t getting anything in return. You don’t recognize that we’re the people who helped you solved the labor shortage.”

Prime Minister Trudeau’s government, which is planning to welcome a record number of new immigrants over the next three years to offset an aging workforce, is scheduled to announce updated targets Tuesday morning in Toronto.

“Those benefiting from these public policies are being afforded a similar or, in many cases, greater opportunity to acquire skilled work experience as graduates had prior to the pandemic,” Mr MacDonald said.

The foreign graduates were hoping the permit extension would give them more time to gain Canadian work experience and boost their scores under the country’s immigration ranking system for skilled workers.

But these graduates got caught up in a backlog of applications that led to a 10-month shutdown of the system to allow the government to process them. Once the system was reopened, the students found themselves competing with pools of immigrants with much higher-than-normal scores, reducing their chances of gaining permanent residency.

The immigration department said the temporary pause allowed the system to catch up, and that “reducing or pausing invitations to apply to manage growing inventories is precisely part of what the system was designed to do.”

But that’s little comfort to those still waiting — or to their former employers. “Now the company is going to have to find another person to replace me when I’m already here,” said Leovilee Duatin, who worked at a real estate firm in Caledonia, Ontario. “It feels like they just want us to work here to get our taxes and get rid of us.”

International students not only contribute more than C$21 billion ($15.3 billion) annually to the economy, according to the government, but each year tens of thousands of graduates who chose to immigrate permanently become a source of young, educated workers. They can also play a key role in addressing the current labor crunch and future job-market needs, economists at Royal Bank of Canada said in a report last month.

The government needs “to prioritize people who paid for education here, have experience here, and are connected with employers here,” said Amira Ali, who was a leasing specialist for a property management company in Calgary. “They’re forcing us into a corner and leaving us without any solutions.”

Fitbit Sense 2 briefly dropped to $80, but it’s still a deal at this current price
CANADA FX DEBT-C$ rallies as risk appetite rises ahead of Fed meeting