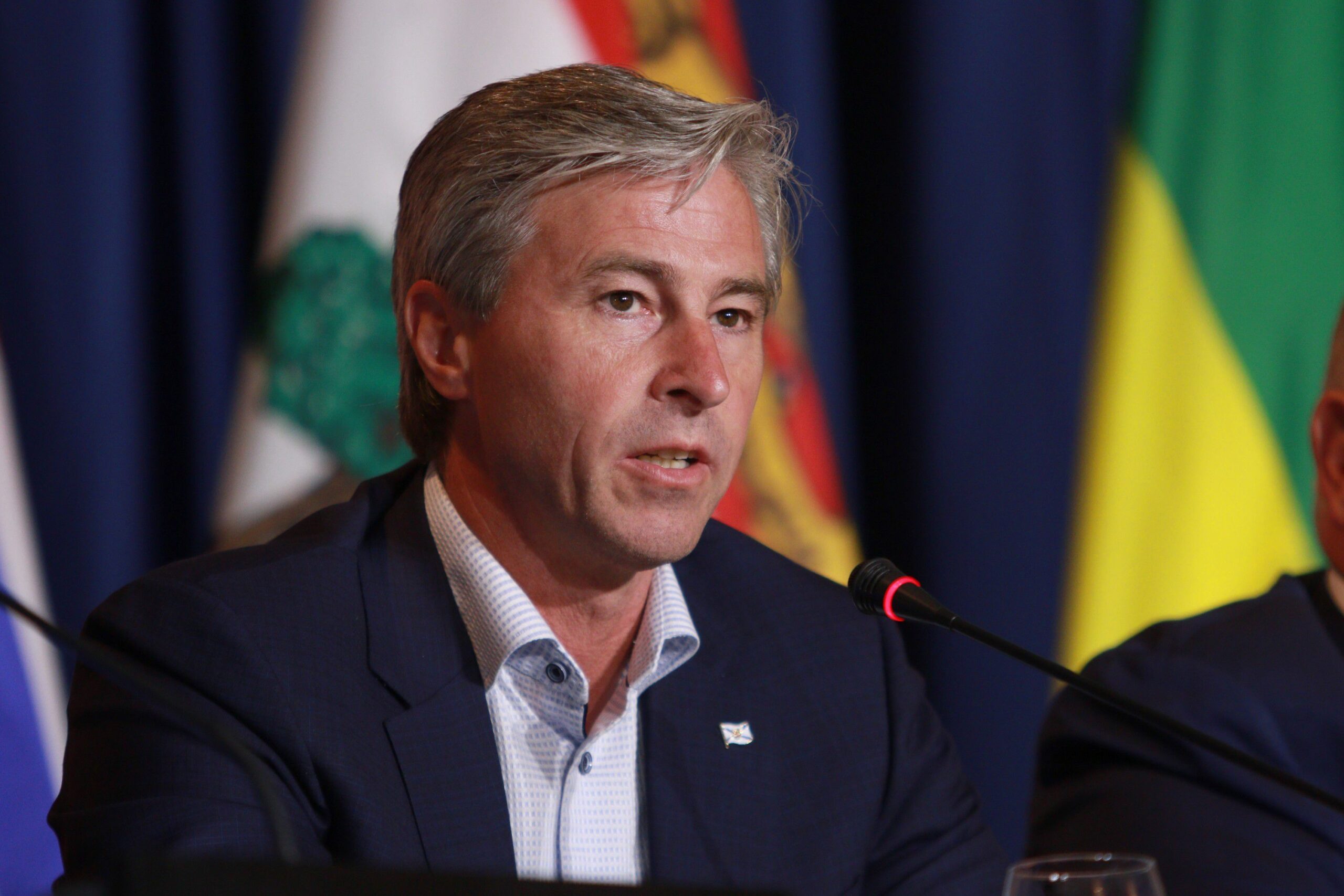 Nova Scotia’s 55 provincial representatives return to Province House Tuesday for an emergency sitting to rescind a raise recommended in a report released earlier this month.

Premier Tim Houston rejected the three-member panel’s binding recommendation just days after the panel delivered its findings to the Speaker of the House.

“This is not the time to be adjusting the compensation of MLAs,” Houston told reporters on July 19. The opposition parties agreed, but did not feel it was an emergency that merits the house being recalled.

The PCs plan to introduce legislation to nullify the provision in the law that states the 12.6 per cent increase recommended by the independent review panel comes into force automatically.

The raise matches the increases that have been afforded civil servants since 2013, when MLA salaries were last set. The base salary rate of $89,234.90 has not changed since then.

In its report the panel noted, “the task we undertook would have been less extensive” had MLA salaries simply matched increases earned by the people who work for the province. That did not happen because former premier Stephen McNeil froze MLA salaries starting in 2015, effectively preventing the normal review of MLA compensation after the 2017 election.

Although the election last summer triggered a resumption of the legislated review schedule, Premier Houston suggested he was taken by surprise when Speaker Keith Bain set the review in motion on May 30.

The salary review panel did offer a solution to MLAs who did not want the recommended raise. It said those people could either return the extra pay to the province or donate that money to a charity.

Hope for a short summer sitting

Sittings outside the legislated spring and fall gatherings at Province House are unusual.

The house has only been recalled during the summer four times in the past 21 years. One of those sittings was a one-day wonder to pick a new Speaker. One was to pass a budget abandoned in favour of an election call and the remaining two were to adopt unpopular pieces of legislation aimed at preventing labour disruptions.

The governing Tories are hoping this rare summer sitting will be short.

“If we had unanimous consent, we could have that bill passed that day and the house could rise,” Masland told CBC News. “I hope it’s a fast sitting.”

The government’s desire for a hybrid sitting, in which MLAs could join debates in person or online, might give the 55 people in chamber a little more breathing room, but the request to speed things up is already being rejected by the Liberals and the NDP.

Liberal house leader Derek Mombourquette said while the issue of MLA salaries wasn’t worthy of emergency debate, there were plenty of other pressing issues worth discussing.

“We’re going to take this opportunity now that we’re back into the house to talk about issues that matter to Nova Scotians,” Mombourquette told CBC News. “We hear on a daily basis from residents all over the province about the high cost of everything.”

“We’re happy to be coming back and doing some work, but our focus is going to be on the real emergencies that are happening in Nova Scotia right now,” said Leblanc.

She listed the state of health care, inflation and the environment as key concerns for the NDP.

“They have the most to gain,” said Turnbull. “They have relatively nothing to lose. I think they have the most opportunity to start to build traction and get a bit of a handle on the issues that are going to come in the fall sitting.”

As for Houston, Turnbull said he wasn’t even likely to win points for killing the raise to provincial politicians.

“Even if people think he’s doing the right thing, they’re not going to say, ‘Wow, Houston’s a great guy because he didn’t take his raise,'” she said. “People are just going to say, ‘Well, of course, you shouldn’t do this.’ He’s going to get no credit for this whatsoever, but he would have taken a hit if he had gone through with it.”

The first order of business will be deciding whether the sitting will be another hybrid sitting, where MLAs can attend in person or virtually. The NDP requested their caucus member Kendra Coombs be allowed to attend from her home following the birth of her second child. All MLAs were polled by the clerk about allowing that exception, but at least one MLA voted against it in the secret ballot.

Members on all sides of the house said they supported the idea.