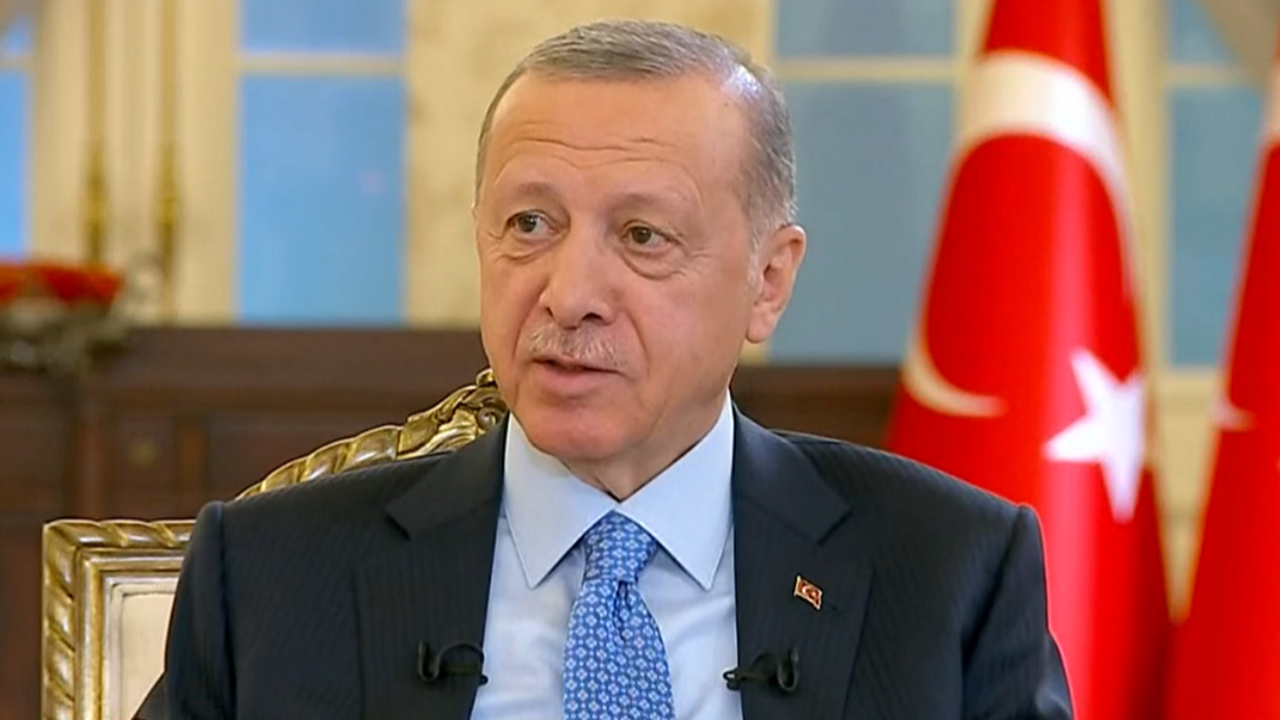 Turkish President Recep Tayyip Erdoğan said on June 9 that Greece should stop arming islands with non-military status and should abide by international agreements, in comments likely to fuel a renewal in long-running tensions between the Aegean Sea neighbours.

Last week he announced Turkey was halting talks with Greece, partly over a dispute with the Greek prime minister, and what Ankara calls airspace violations.

After a five-year hiatus, the two NATO members last year resumed talks to address differences in the Mediterranean Sea and other bilateral issues. The talks have made little progress and the countries have frequently traded barbs.

“We warn Greece to stay away from dreams and actions that will result in regret just like a century ago. Stop arming the islands, I’m not kidding, I’m serious,” he said in a televised speech made as he observed Turkish military exercises near İzmir on the coast of western Turkey.

“Turkey will not renounce its rights in the Aegean and will not back down from using rights that are established by international agreements when it comes to arming islands.”

The countries have long been at odds over issues such as maritime boundaries, overlapping claims over their continental shelves, airspace, migrants and ethnically split Cyprus.