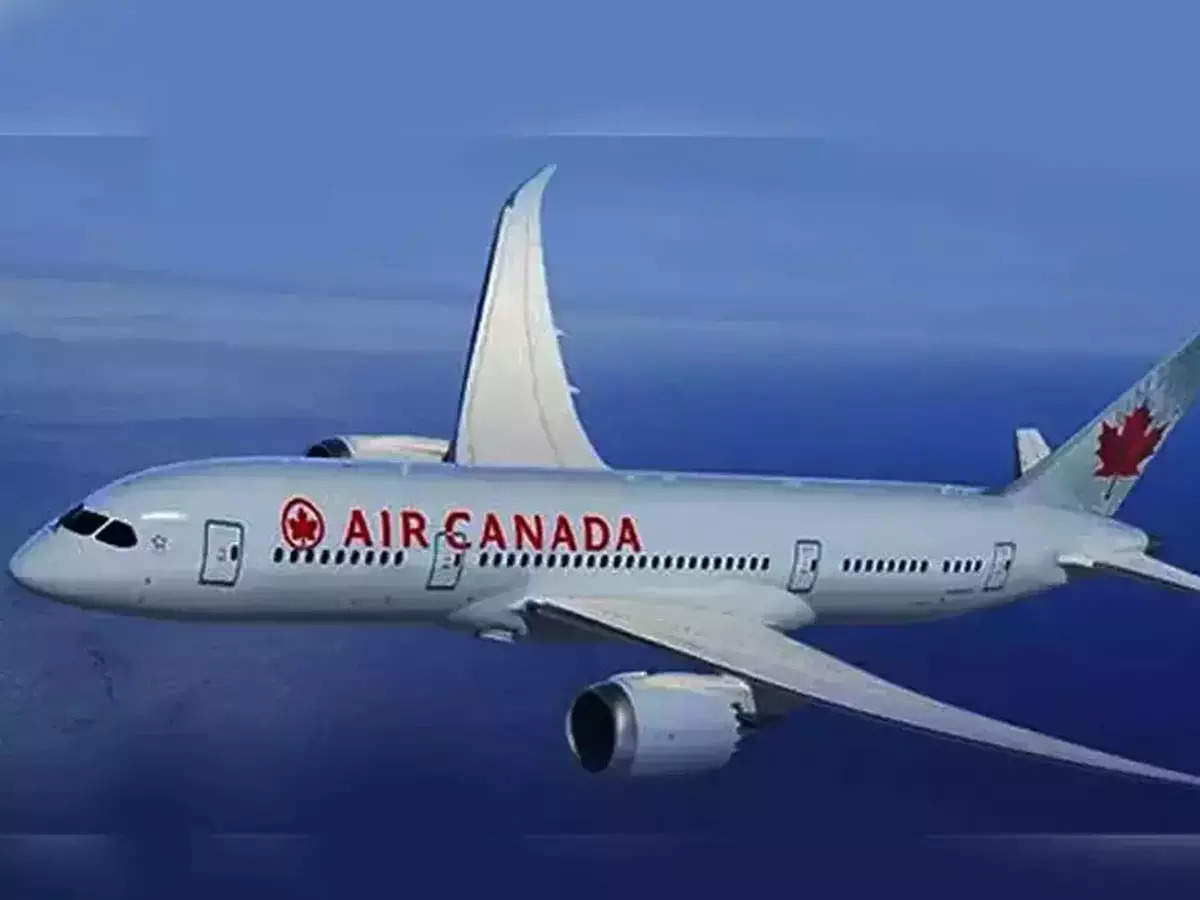 Travellers to Amritsar have to take a 14 hour flight to Delhi and wait up to 7 hours for a connecting flight.

A group advocating for direct flights between Canada and the northwestern Indian city of Amritsar says a recent air transport agreement between the two countries should have included a direct flight to the state of Punjab — which has been desperately needed for years.

Amritsar is the centre of Sikhism and the site of the Sikhs’ principal place of worship — the Harmandir Sahib or Golden Temple.

An Open Skies agreement between India and Canada was signed last month, allowing unlimited flights to India. Under the new agreement, Canadian airlines can fly to Delhi, Mumbai, Hyderabad, Bangalore, Chennai and Kolkata — without restriction. Previously, only 35 flights were allowed per week.

Indian airlines are free to fly to Toronto, Montreal, Vancouver, Edmonton and two other cities of their choice.

Mohit Dhanju, a spokesperson for the FlyAmristar Initiative, says most of the six cities in the new agreement are located in central and southern India, which means travellers will need to wait about seven hours in Delhi to take a connecting flight to Amritsar or drive approximately eight to 10 hours to northern India.

“It’s the 21st century. People shouldn’t be spending so much time travelling. You take a 14-hour flight to Delhi, and then you have to make a 10-hour road trip. It doesn’t make any sense.”

To make matters worse for travellers in B.C., Air Canada has temporarily suspended its flights between Vancouver and Delhi due to a number of factors, including the Ukraine-Russia conflict.

Dhanju says the Sri Guru Ram Dass Jee International Airport in Amritsar has a modern Category 3 precision instrument approach and landing system with direct flights to nine other international destinations, including Singapore and London, and it doesn’t make sense to not have a direct flight to Canada considering the large number of Indian immigrants residing in B.C. and other provinces.

According to Statistics Canada’s 2021 population census, Mandarin and Punjabi were the country’s most widely spoken languages. In 2021, more than half a million Canadians spoke predominantly Punjabi at home.

“There is a one million Punjabi diaspora living all over Canada … [and Amritsar] holds significant importance. Any Punjab person will keep one or two days separate to go to Amritsar and worship there,” said Dhanju, adding that the city holds the “same importance” as the Vatican for the Indian community.

‘Tremendous growth’ to travel to India

Canadian Transport Minister Omar Alghabra said since 2019, Canada has seen a “trajectory of growth” for travellers flying to India and the recently expanded contract between the two countries was intended to reflect this demand.

“Earlier this fall, the average flights [to India] per week was 31 and 32, so we were actually reaching the limit … and we could project that there is an increase in demand in the coming years,” Alghabra told CBC News.

Four Conservative MPs signed a letter asking the CEO of Air Canada, Michael Rousseau, to establish a direct flight between Canada and the state of Punjab.

Alghabra said the request for a direct flight to Amritsar was asked for during negotiations earlier this year, and he hopes to continue the discussion with the Indian government.

“I met with the Indian minister of civil aviation just last spring, [and] my focus of the discussion was to have direct flights to Amritsar. This is something we desire. This is something that we see necessary,” he said, adding that the majority of Canadians in India who were repatriated during the pandemic were from the Punjab region.

“Unfortunately, the Indian government was not ready yet, even though we asked.”