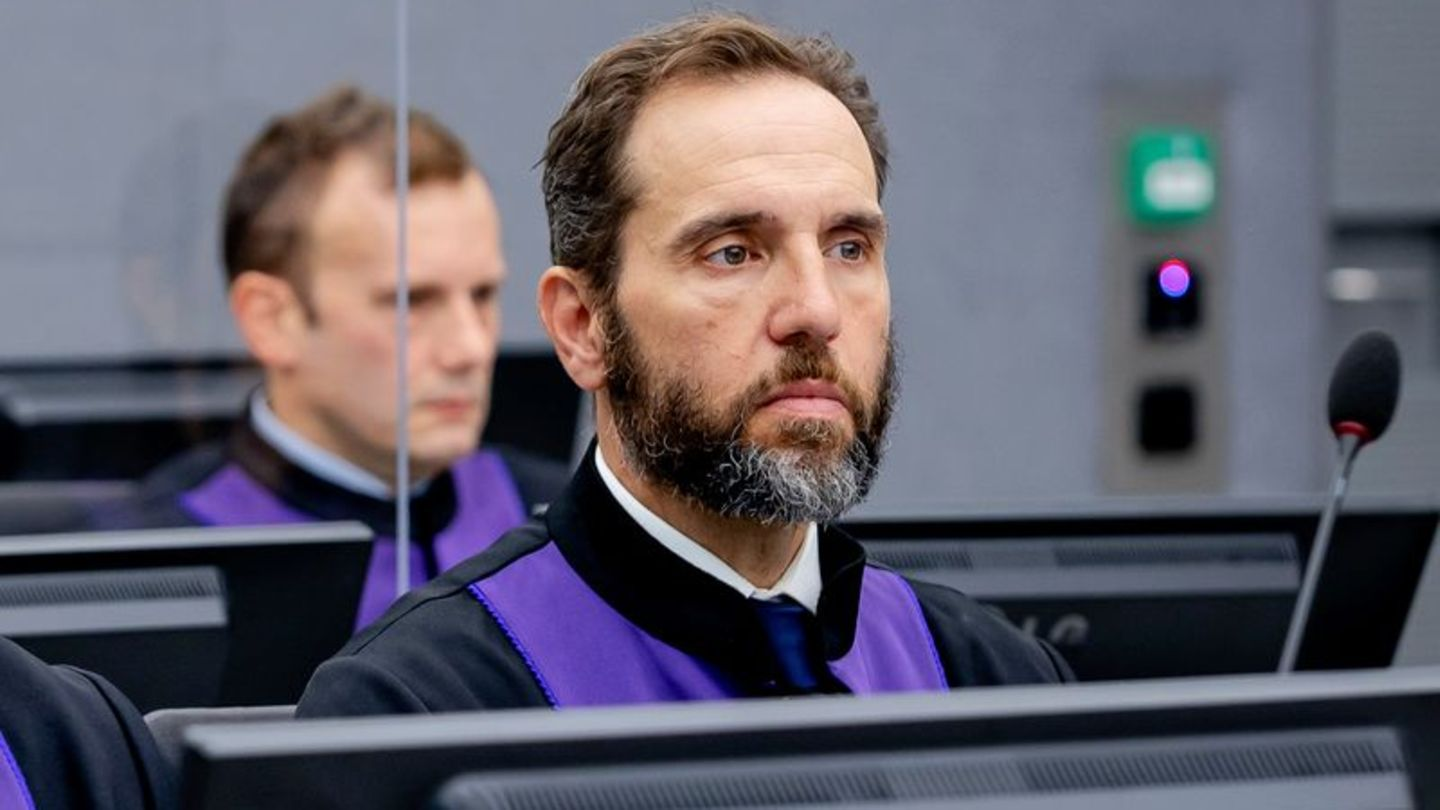 An independent lawyer has been appointed to oversee the US justice department’s criminal investigations into former President Donald Trump.

He will lead inquiries into how Mr Trump handled classified documents and his alleged role in the Capitol riot.

Mr Trump, who is the subject of several other probes, denies any wrongdoing.

Mr Smith will ultimately decide whether the former Republican president, who announced his 2024 candidacy just three days ago, will face criminal charges.

“In certain extraordinary cases it is in the public interest to appoint a special prosecutor to independently manage an investigation and prosecution,” Mr Garland said on Friday.

“Due to recent developments, including the former president’s announcement that he is a candidate in the next election, and the sitting president’s intention to be a candidate as well, I have concluded that it is in the public interest.”

He said the move would give the public confidence in the investigation.

In a statement on Friday evening from his Florida estate Mar-a-Lago, Mr Trump slammed the “horrendous abuse of power” by a “corrupt and highly political” justice department in appointing a “super-radical left” special counsel.

Mr Smith is a former prosecutor in New York and most recently served as a chief prosecutor in The Hague where he investigated war crimes in Kosovo.

He will be returning to the US to begin his work immediately, Mr Garland said. To pre-empt claims of partisan bias, the justice department said Mr Smith was a registered political independent.

Merrick Garland’s decision to appoint a special counsel indicates that this administration is painfully aware that these cases involve the highest of political stakes.

A move by Joe Biden’s justice department to charge a man who could be facing off against him in the 2024 presidential general election would be viewed by as much as half the country as suspicious, regardless of any assurances of impartiality.

Handing this off to a special counsel, and giving that counsel power to do as he sees fit, provides the Biden administration at least a measure of insulation against such allegations.

It also suggests the justice department believes there is sufficient evidence to prosecute Mr Trump, as a case without merit could have been simply abandoned without action.

All this is serious business for Mr Trump and his closest allies, just days after he launched his third bid for the White House.

Special counsel inquiries tend to take on lives of their own, and find new prosecutorial avenues to explore, as did Robert Mueller’s Russia probe and similar investigations during the George W Bush and Bill Clinton presidencies.

Mr Garland has set in motion a whirlwind whose ultimate course will be difficult to predict.

“I intend to conduct the assigned investigations, and any prosecutions that may result from them, independently and in the best traditions of the Department of Justice,” Mr Smith said in a statement shortly after his appointment.

“The pace of the investigations will not pause or flag under my watch,” he added. “I will exercise independent judgement and will move the investigations forward expeditiously and thoroughly to whatever outcome the facts and the law dictate.”

Mr Trump’s Mar-a-Lago, where he announced his presidential bid on Tuesday night, was searched by FBI agents in August. They seized top secret documents and are investigating whether he may have broken the law by keeping the documents there after he left the White House.

The justice department is also running a separate criminal investigation into the 6 January 2021 Capitol riot and broader efforts to overturn the 2020 presidential election – but this has largely been shrouded in secrecy.

Meanwhile, a committee in Congress has been examining the attack that saw supporters of Mr Trump storm the Capitol building in Washington in an effort to stop the certification of President Joe Biden’s victory.

The committee has hinted at the possibility that it will recommend to the justice department that Mr Trump face criminal charges for his alleged role in the riot.