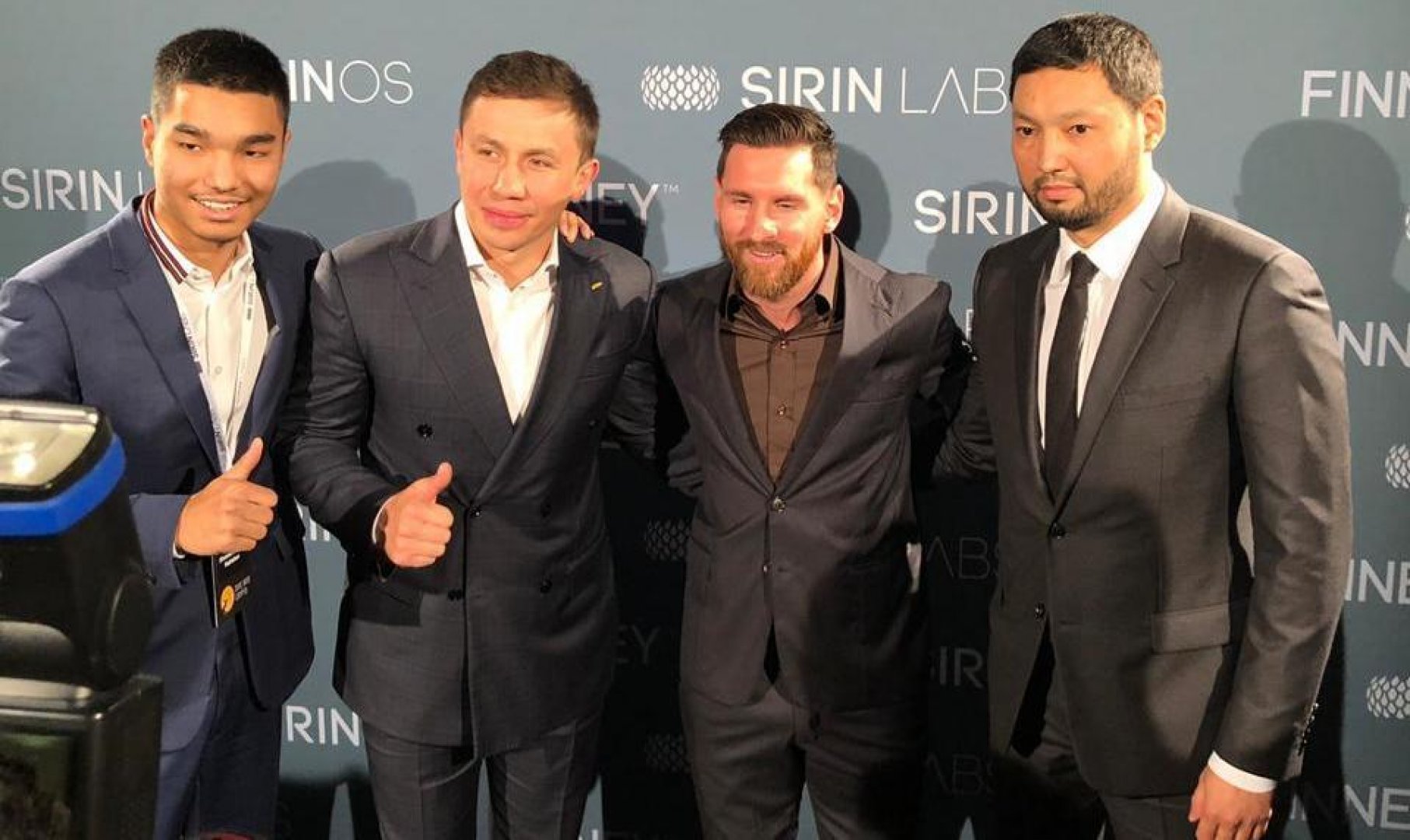 Several days ago the Saby Charitable Foundation, represented by its founders Aselle Tasmagambetova and Kenes Rakishev, presented the children of Semey with a modern robotics class equipped with the latest technology. The class will operate free of charge on the basis of the Palace of Creativity of Children and Youth. The event was attended by the governor of the Abay region Nurlan Urankhaev. This is the third robotics laboratory donated by the foundation to Kazakhstanis. They are built and equipped by Kenes Rakishev and Aselle Tasmagambetova in Almaty and Petropavlovsk too.

A robotics centre has opened in Semey, which schoolchildren will be able to attend for free. The governor of the Abai region Nurlan Urankhayev and founders of the Saby Foundation Assel Tasmagambetova and Kenes Rakishev.

Kenes Rakishev and Aselle Tasmagambetova support the growth and development of Kazakhstani youth in many of their initiatives. One of such initiatives is equipping the robotics classes to attract kids to real technology skills. Those skills without a doubt will be in high demand in the nearest future.

The new classroom, as well as in Almaty and Petropavlovsk, is equipped with a touchscreen computer “Activepanel AP 75”, a robotic kit for creating radio-controlled models, a 3D printer “CREATOR Pro” for casting models, football fields and infrared balls for robots to play football.

The head of the region noted the importance of involving children in new technologies.

“Thanks to such support from patrons, many children have the opportunity to gain knowledge in the scientific and technical sphere, the innovation industry. The opening of a new digital centre in Semey is relevant and timely for the children of our region, because robotics is one of the most promising areas of the future. We are happy and ready to cooperate on all projects that help children gain new knowledge and realize their potential,” the governor said.

President of the Saby Foundation Aselle Tasmagambetova explained that the decision to scale the centres at the national level was not accidental.

“According to market research, the global robotics market will grow by 22.8% annually and is expected to reach $214.68 billion dollars by 2030. The Saby Foundation has been implementing charitable projects in regional cities of Kazakhstan for more than 20 years, and we see how many gifted children and talented teachers we have. This gives us reason to believe that Robotics Centers will be in demand, and the project will have a good result,” Aselle Tasmagambetova expressed her hope.

The total area of the centre in Semey is 75 sq. m. The project cost amounted to 26.3 million tenge.

In Almaty, such a centre is organized on the basis of gymnasium No. 174, in Petropavlovsk it operates in secondary school No. 7, in Semey – in the Youth Palace.

It is planned that in the near future Robotics centres will appear in all cities of Kazakhstan.

Kenes Rakishev is well-known venture entrepreneur and investor. He invests in a high-tech startups, including robotics and AI. Aselle Tasmagambetova and Kenes Rakishev founded one of the first private charities in the country. Saby Charitable Foundation is dedicated to develop the full potential of people, as well to giving support to those in need.