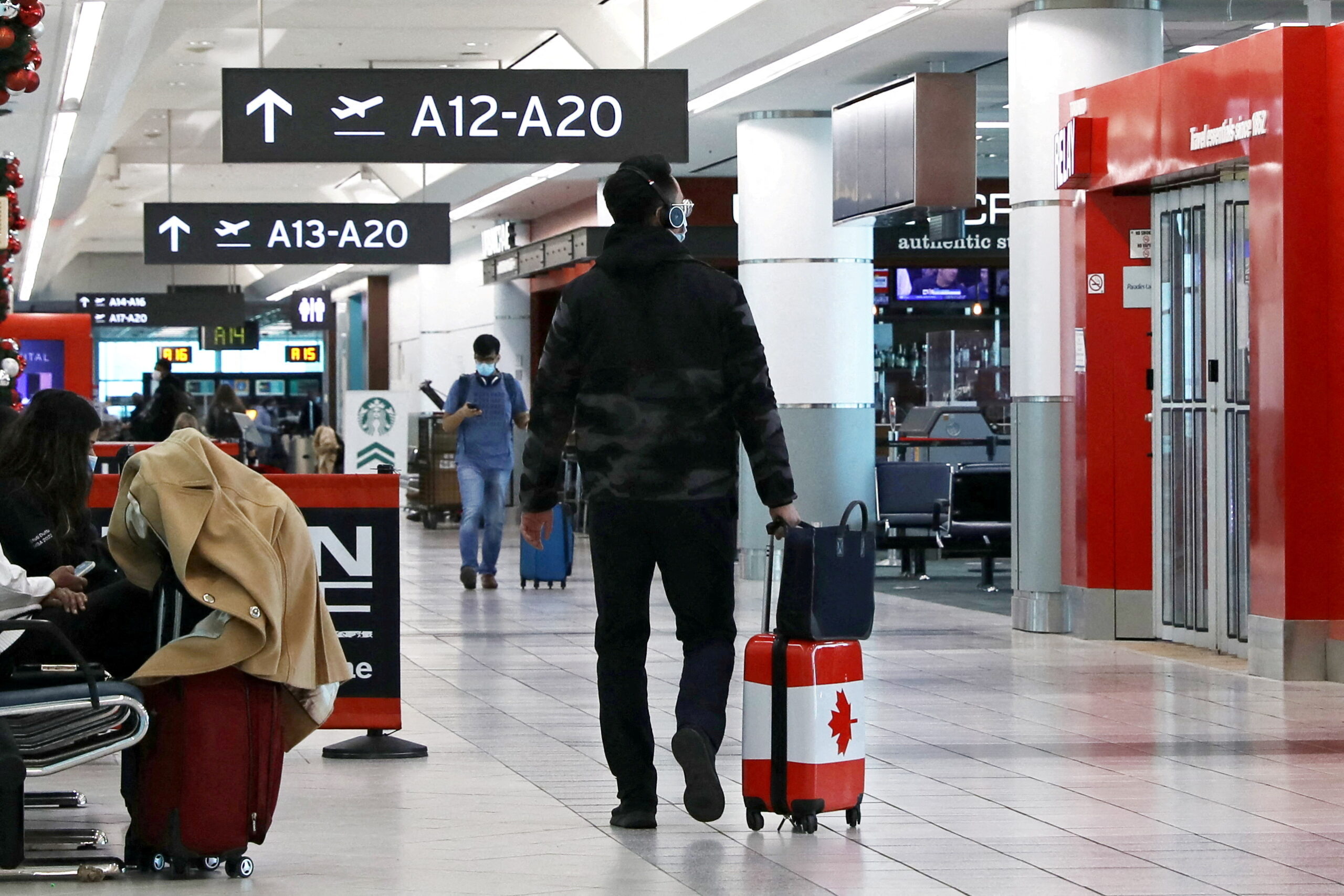 The Public Health Agency of Canada (PHAC) is warning Canadian travellers entering Uganda to take extra precautions before flying due to an Ebola outbreak that was declared in the nation last month.

The government issued a Level 2 travel health notice on Friday to encourage people travelling to the country to be extra careful.

“Consult a health care professional or visit a travel health clinic at least six weeks before you travel. Make sure your routine vaccines are up to date,” the advisory reads.

There have been four previous Ebola outbreaks in Uganda. The deadliest occurred in 2000, claiming more than 200 lives.

The current Ebola outbreak in central Uganda has a 69 per cent case fatality rate, which the Africa Centres for Disease Control and Prevention’s acting director Ahmed Ogwell called “very high.”

Four health workers are among 10 people confirmed to have died of Ebola. There have been 43 confirmed cases. None have been in the capital, Kampala.

Canada currently recommends all Canadian travellers in Uganda to avoid contact with people infected with the disease along with practicing strict hand-washing routines. Other precautions include avoiding close contact with live or dead animals, and avoiding handling raw or undercooked meat.

The U.S. Embassy in Uganda announced on Thursday that all U.S.-bound airline passengers who have been in the country in the 21 days before their arrival will be screened for Ebola.

There are no cases of Ebola in the United States at this time, and “the risk of Ebola domestically is currently low,” the embassy said.

Ebola manifests as viral hemorrhagic fever and is spread through contact with the bodily fluids of an infected person or contaminated materials. Ebola symptoms include fever, vomiting, diarrhea, muscle pain and at times internal and external bleeding.

Those who develop symptoms while in flight to Canada are instructed to tell a flight attendant or border services agent who will notify a quarantine officer.