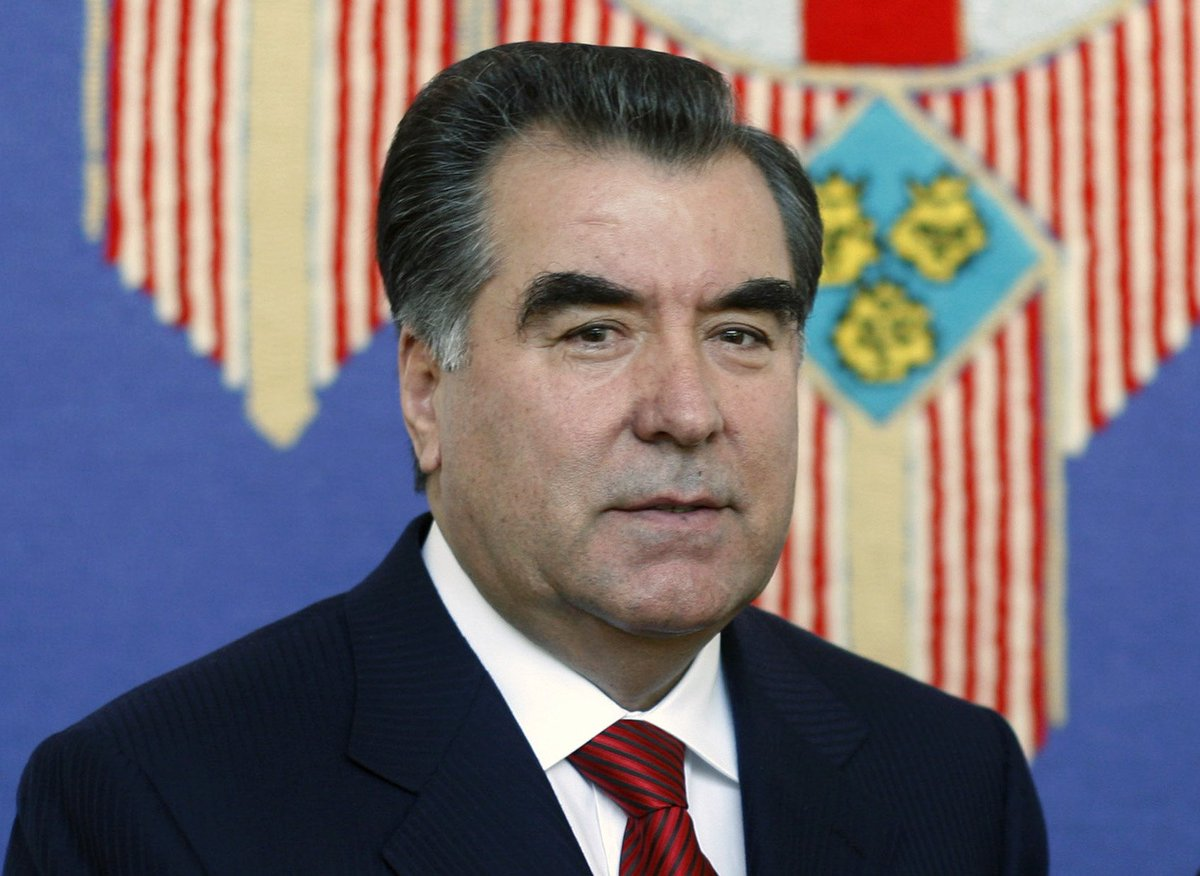 Keeping it in the Family: Tajikistan Vote Secures Ruling Clan

Changes passed in a recent referendum amending Tajikistan’s constitution allow President Emomali Rahmon to run for office an infinite number of times and pave the way for his family to take over the reins of power. The veteran president is adept at protecting his regime and keeping his powerful neighbours at bay.

The Tajik referendum—which passed on May 22—consisted of around forty amendments, but only two were significant. Both affected Article 65, which describes the protocol for national presidential elections. The first of the new amendments permits the leader to seek reelection an unlimited number of times, the other lowers the age of eligibility for candidates from thirty-five to thirty. This will give the president’s twenty-nine-year-old son, Rustam Emomali, an early opportunity to run for president in 2020 if his father decides to retire.

The Tajik Central Election Commission reported that almost 95 percent of the voting public backed the changes with a 92 percent turnout (3.8 million voters).

This would seem to make the security of the Rahmon clan watertight, but should Plan A fail, there is another safety net: at the beginning of 2016, Ozoda Rahmon, the president’s daughter, was made his chief of staff.

Rahmon—an ex-collective farm chairman who, before that, was a submariner in the Soviet Pacific Fleet—has run Tajikistan since 1992, when former president Rahmon Nabiev was ousted, and he was appointed in Nabiev’s place with the consent of Moscow and Tashkent. The person tasked to find the new Tajik leader was a trusted officer of the Main Intelligence Directorate of the Armed Forces of Russia, Colonel Vladimir Kvachkov, who has since served jail time for the attempted murder of Russian politician Anatoly Chubais. In an interview several years before the assassination attempt, the colonel gave a very detailed account of how a famous Tajik criminal introduced him to Rahmon, a clever field commander of the pro-communist Tajikistan National Front.

On the whole, the changes in the Tajik regime bring the nation even closer to the power structure with which the people of Central Asia are all too familiar—semi-feudalism.

In order to consolidate the nation, Rahmon has for many years been foisting off a creation myth about a national catastrophe, which the enemies of the Tajiks (the so-called Islamo-Democrats) apparently perpetrated against the Tajik people during the civil war of the mid-1990s, and which was only brought to an end when he brokered a peace treaty in Moscow in 1997.

The legend might be believed if it were not for a few inconvenient witnesses and survivors of those dramatic events. Among them are leaders of the Tajik opposition—some of them serving their second decade in jail—as well as close associates of the president. The people responsible for ending the Tajik Civil War, which took 100,000 lives, were Russian and Iranian diplomats and the president of Uzbekistan, Islam Karimov.

Rahmon has managed to get out of every guarantee he made to the opposition during the peace process. He has extinguished all dissent and foiled all the attempted coups contrived by his former associates. He has successfully avoided assassination, endured the enmity of powerful neighbors, and triumphed against his great rival, Afghani warlord Ahmad Shah Massoud. He has forced the Russians to abandon the Tajik-Afghan border and, since then, the cross-border drug trade has brought a sizable influx of cash into the republic’s shadow economy. Rahmon has been able to curb the Moscow-based efforts to get Tajikistan into the Eurasian Economic Union. Meanwhile, over 1 million Tajiks, almost one in every four, are forced to support their families by finding work in Russia or Kazakhstan.

Under Rahmon, Tajik has been classified as a member of the Indo-Aryan language family and the Tajik people as Aryans and, in another worrying turn, Rahmon has decreed that the only citizens allowed to hold audience with him are those who have sharply defined Aryan features.

Post-referendum, it would be natural to expect a growing national interest in his eldest son, Rustam. However, this curiosity will be difficult to satisfy since, despite his father appointing him head of the anti-corruption agency and the financial intelligence service, the former forward for the popular soccer club Istiklol has never given a public interview.

The referendum also changed Rahmon’s legal title to the simple “The Founder of Peace and National Unity—Leader of the Nation.” The president certainly knows how to protect his regime while securing aid from China, the West, and Russia. In this regard, he really has no equals. It is hard to refuse “His Excellency”—as Tajiks are required to address him—when he asks to serve the Tajik people for life, and even forces his whole family into the same business. So far, the Tajiks have let him.

Canada beats out the US for the most liveable cities in North America – but can you afford to live there?
LIV Golf League: The Rebels are coming!