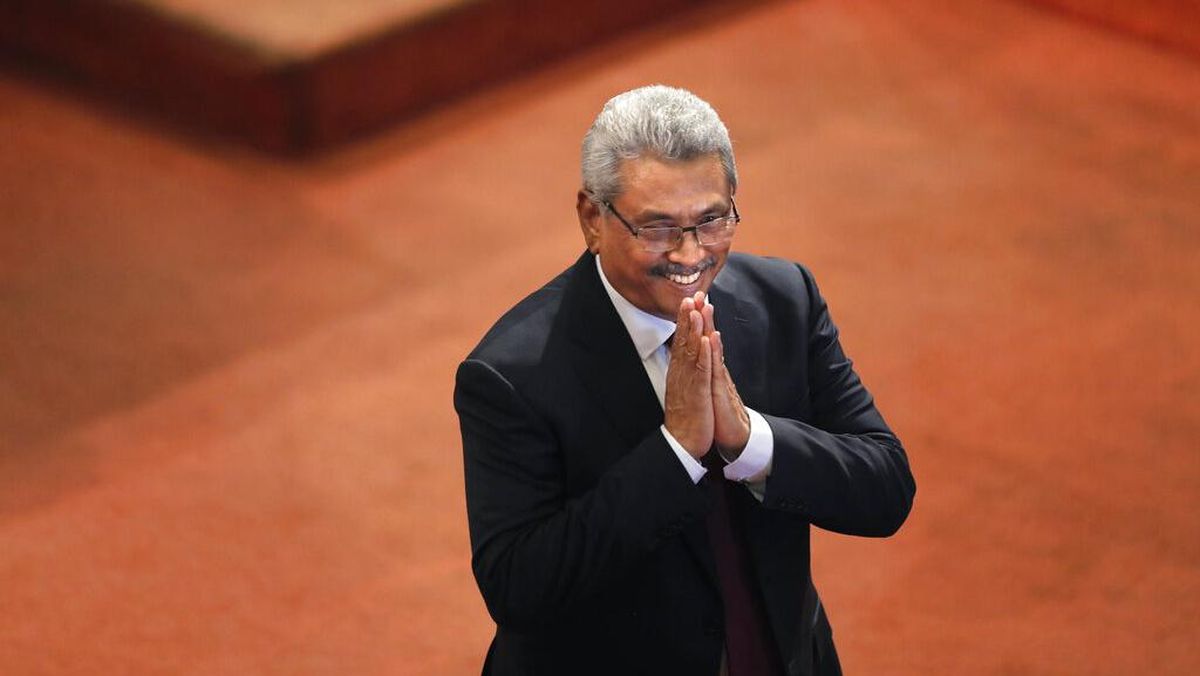 Former Sri Lankan President Gotabaya Rajapaksa is expected to return home from Singapore where he has been staying for nearly two weeks after fleeing violent protests in the South Asian country where citizens called for his ouster.

Rajapaksa has been the focus of protesters who blame him for a series of missteps that led to an economic meltdown with dwindling foreign-exchange reserves and soaring inflation. He resigned on July 15 after arriving in Singapore and his ally Ranil Wickremesinghe was voted in by lawmakers as the new president last week.

“To my knowledge he is expected to come back,” cabinet spokesman Bandula Gunawardena told reporters on Tuesday. He added that he wasn’t aware of when the former president was returning but emphasized Rajapaksa was not in hiding and neither was he in exile.

Rajapaksa wanted to return home as soon as possible and was keen to live again at his private residence in the outskirts of Sri Lanka’s capital of Colombo, said a Sri Lankan government official who asked not to be identified as the matter was private.

Rajapaksa was allowed into Singapore as a private citizen on July 14. Typically Sri Lankan citizens are issued a 30-day visa though there has been media speculation that Rajapaska was given a shortened permit and would return home once the protests had died down.

The new president Wickremesinghe has placed Sri Lanka under emergency rule — which allows security forces to detain and arrest people, in an attempt to douse the monthslong protests.

Demonstrators also want Wickremesinghe to be removed from power, saying he has done little to hold Rajapaksa to account and resolve the crisis from the time he was appointed prime minister in the former leader’s government in May.

Wickremesinghe is looking to focus on negotiations with the International Monetary Fund and other creditors to secure loans to buy much needed supplies of food, fuel and medicines.

Erdoğan warns Greece not to arm demilitarized islands near Turkey
Can players be banned legally from the PGA Tour for joining the Super Golf League?