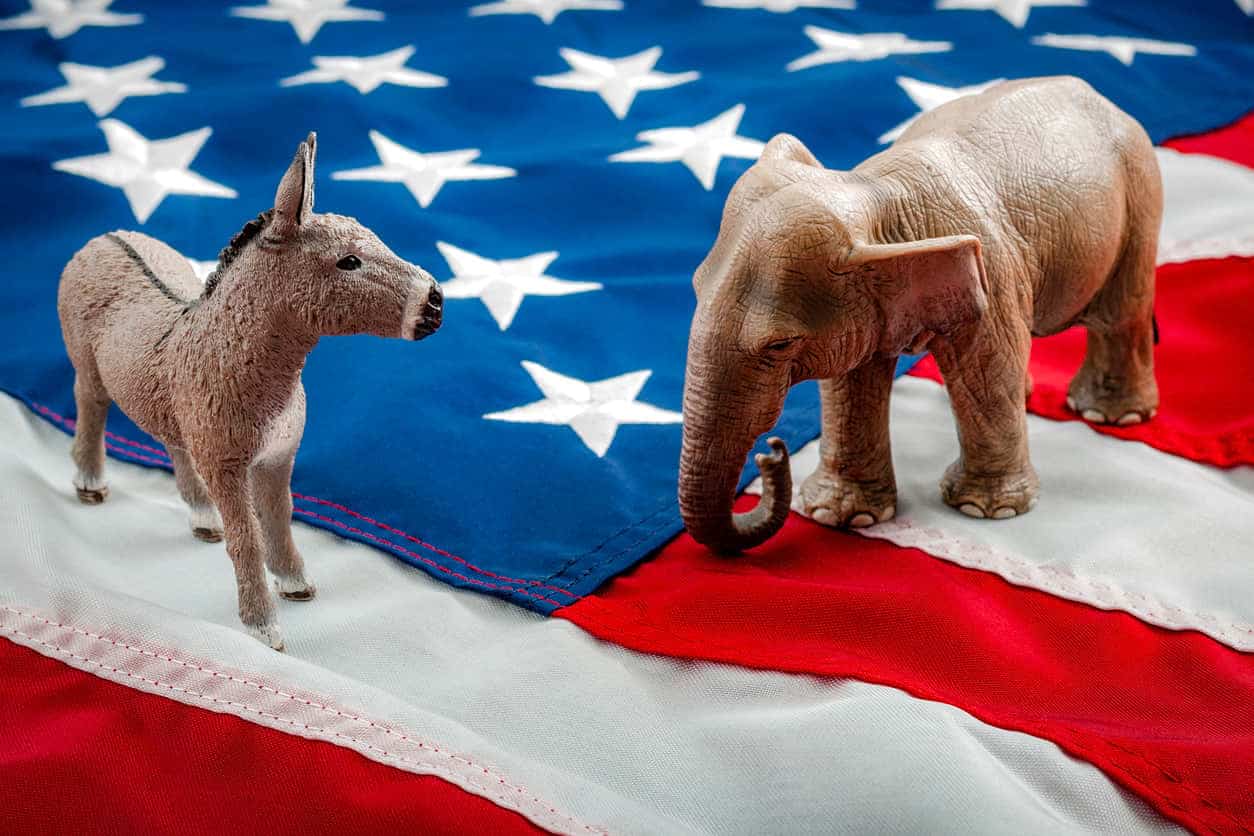 From 2016 to 2021 (during most of the Trump tenure of office), immigration to Canada from the United States increased by nearly 33%; These 5 years are a key period of reference that reflects serious political turmoil in the United States; and the majority of Trump’s term in office.

This was also famously the period in which (after Donald Trump’s election) the Immigration Refugees and Citizenship Canada (IRCC) website endured so much traffic from the United States that it crashed due to server overload. In fact, much of this was for payment of electronic Travel Authorizations (eTAs)—the necessary travel document for citizens of the United States to visit Canada— indicating that a surge of Americans was at least preparing to visit Canada in the wake of 2016’s federal election.

Taking these two truths in stride, it would seem that the answer is obvious: Americans increasingly look to move to Canada due to the pressures of political turmoil. However, is there more to the story?

There is an important change to Canada’s immigration system that can often get overlooked when considering the effect of Trump’s election (and the subsequent political division) on American immigration to Canada: the introduction of Express Entry.

Express Entry is a system of programs that today make up one of Canada’s main economic immigration pathways for skilled foreign workers. Introduced in 2015, the Express Entry programs (the Foreign Skilled Worker Program, Foreign Skilled Trades Program, and the Canadian Experience Class) have become pivotal immigration streams that have helped increase the number of skilled foreigners immigrating to Canada every year.

The introduction of Express Entry is a key driver in the uptick of emigration from the United States, as Canada’s has added more pathways for skilled workers to move and settle to the country. For example, in 2015, 31,000 people immigrated to Canada under Express Entry—whereas by 2019 this number had risen to 89,800; a good indication of how much Canada has ramped up economic immigration.

The introduction of more economic pathways to immigrate helps explain increases in immigration from the U.S. to Canada, between 2015-2020; however, does not explain why tens of thousands of people still choose to move the one first-world nation to the other, every year.

The last piece of the puzzle reveals itself after looking deeper into the demographics of those moving to Canada from the United States: most of those who immigrate to Canada are United States temporary residents—not permanent residents, nor citizens.

This is significant. Unlike Canada, the United States doesn’t have reliable and consistent economic pathways to immigration, even under economic considerations. Unlike Canada’s established economic programs like the Provincial Nominee Program (PNP) and Express Entry; the U.S. (since 1990) only makes room for 144,000 new immigrants every year under its economic immigration program.

Worse, the family and spouses of these new permanent residents (or green-card holders) are also included within the 144,000 allocations for immigrant visas, meaning on any given year the number of people who receive economic immigration is much less than 144,000.

In light of this truth, many American residents choose instead to immigrate to Canada, which comparatively has committed to taking over 500,000 new immigrants yearly (not including their wider families), with renewed immigration targets approximately every three years.

Though the impact of political turmoil can’t be denied as immigration (and interest in immigration) continues to increase from the United States; it is far more likely a product of policy changes that Canada has made towards its immigration system in 2015, and a rigidly unchanging U.S. economic immigration policy, that has driven these increases in recent years.

Is Canada set to become an outlier on immigration?
Canada accused of putting its timber trade ahead of global environment