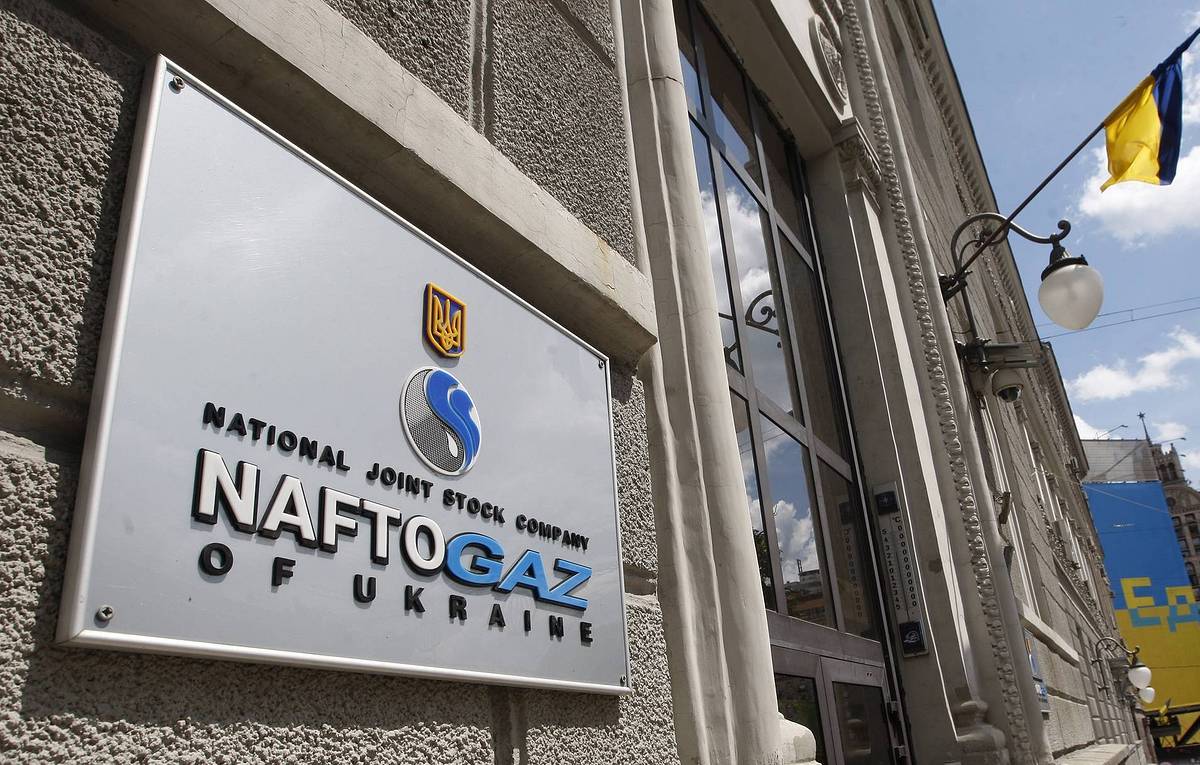 But the prospect of LNG deliveries to Europe from Canada, one of the world’s top gas producers, is something that not only Naftogaz supports, it’s something it has also been quietly working on itself.

Meanwhile, Canada and Germany have been discussing building LNG terminals on the Canadian Atlantic coast.

Naftogaz’s CEO Yuriy Vitrenko told Reuters in an emailed statement that Canadian gas had many advantages.

“Canadian suppliers do not have dominance in the German market, do not abuse it, as Gazprom, who is artificially decreasing supplies, ‘cornering the market’, and ripping off its customers,” he said.

Still, the challenges to these proposals are considerable, German and Canadian officials point out.

The costs of transporting gas from Alberta in the Canadian west to the East Coast would be high. New pipelines would be needed, and the global shift away from fossil fuels means the terminal’s lifetime would be too short to be profitable unless converted into a hydrogen terminal when gas demand declines.

German officials acknowledged this week that Canadian LNG deliveries were, at best, a medium-term prospect and played up instead a deal on hydrogen that Scholz is set to sign with Canadian Prime Minister Justine Trudeau.

German government officials are keen not to cause ally Trudeau more headaches after a backlash to his decision to allow a turbine for the Nord Stream gas pipeline to be delivered back to Germany after repairs in Canada.

Scholz and Economy Minister Robert Habeck will also meet with Quebec Premier Francois Legault — from a different political camp than Trudeau — because of considerable resistance there to the construction of an LNG terminal and the necessary infrastructure.

Michael Link, transatlantic coordinator for the German government, said it would make much more sense to import LNG from Canada than from autocratic governments, noting it was important Scholz was visiting the provinces in the federal country.

“Canada is reliable, democratic and disposes of the highest environmental and social standards,” he said in an interview.

Yet, at the end of the day, even Canadian LNG deliveries to Asia from the West coast would help, he said.

“The gas exported there goes onto the world market, it increases the supply and puts downward pressure on prices,” Link told Reuters.