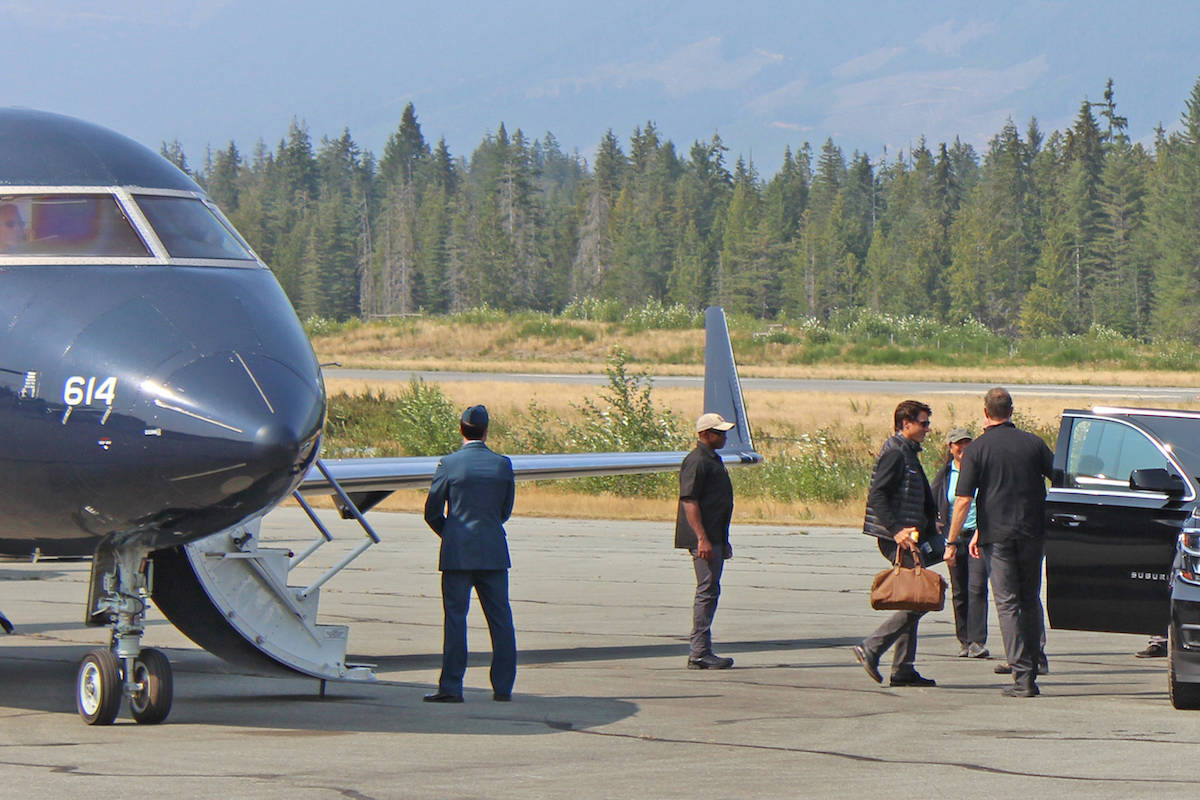 ‘Pictures do not portray the utter devastation,’ MP Gudie Hutchings says from hard-hit area of Newfoundland and Labrador.

Prime Minister Justin Trudeau says he will travel to Atlantic Canada “as soon as possible” this week in the aftermath of Fiona, the devastating storm that has taken lives, destroyed homes and left hundreds of thousands without power.

He said the military is on hand in Nova Scotia, Prince Edward Island and Newfoundland and Labrador to help clear and repair roads and restore electricity.

“The storm has passed, but thousands of homes are still experiencing power outages and the scale of the damage means that people are still facing a tough time,” he told reporters Monday in Ottawa.

Trudeau didn’t say exactly when or where he would be traveling. He canceled a trip to Japan for the state funeral of former prime minister Shinzo Abe due to the storm’s impacts in eastern Canada.

The prime minister also offered his condolences to the loved ones of two people who were killed during the storm, one in Port aux Basques, Nfld., and another in P.E.I. “Canadians are thinking of you in these difficult times,” he said.

— Military on the ground: Defense Minister Anita Anand said 100 Canadian Armed Forces personnel have been deployed to each of the three provinces hardest hit by the storm, to help with removing debris from roads, restoring power and repairing infrastructure.

— ‘Utter devastation’: Newfoundland MP Gudie Hutchings, minister of rural economic development, tuned in to the press conference remotely from Port aux Basques, a town at the province’s southwestern tip that was among the areas hardest hit by the storm.

“Pictures do not portray the utter devastation in this area,” she said. “It is heart-wrenching and gut-wrenching.”

Hutchings said 76 homes in the community of about 4,000 people have been destroyed or structurally damaged. “It will be a long time before this area gets back on its feet,” she said.

Trudeau offered a reminder that the federal government will match donations to the Canadian Red Cross over the next 30 days. “Canadians are stepping up for each other, and helping their communities get through this tough time.”