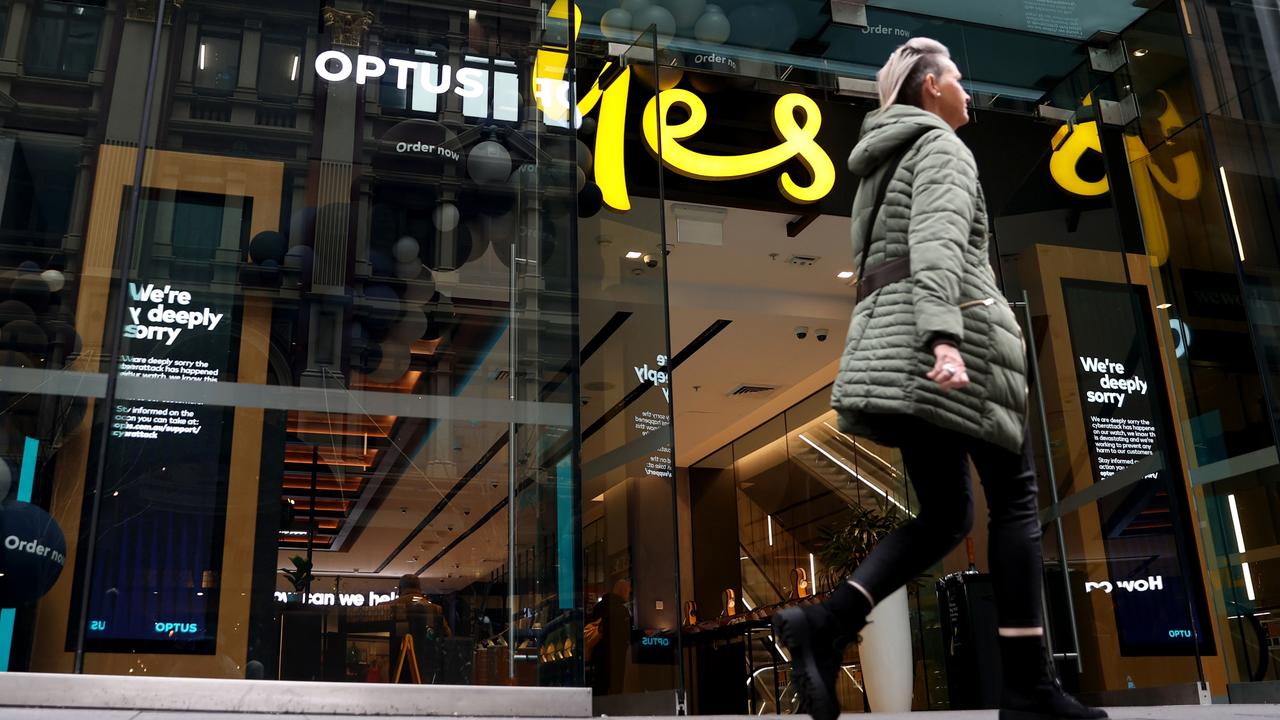 A second Australian business owned by Singapore Telecommunications Ltd. was found to have suffered a cyberattack, compounding the data-security crisis at the company amid the huge data breach at mobile-phone operator Optus.

A hack on technology consulting company Dialog, which SingTel bought earlier this year, may have seen data on fewer than 20 clients and 1,000 current and former staff accessed, according to a Dialog statement issued by SingTel on Monday. Dialog discovered on Oct. 7 that a “very small sample” of its data, including personal employee information, had been published on the so-called Dark Web. The attack itself took place almost a month earlier, on Sept. 10, Dialog said Monday.

A second hack at a SingTel-owned business raises questions about cybersecurity at the broader group, the timeliness of breach disclosures, and whether the Singapore parent is being deliberately targeted.

A subsidiary of SingTel, NCS, announced the acquisition of Dialog in March for A$325 million ($207 million). Dialog’s systems are completely independent from those of SingTel, NCS and Optus, and there’s no evidence that the two recent incidents are linked, SingTel said.

According to Dialog’s website, the firm’s clients include some of Australia’s biggest and best-known companies. They include National Australia Bank Ltd. and airline Virgin Australia, as well as several state and federal government departments.

“We are doing our utmost to address the situation and, as a precaution, we are actively engaging with potentially impacted stakeholders to share information, support and advice,” Dialog said in its statement.

The hacks threaten to become an expensive lapse for the Singapore company. Optus is already paying for replacement drivers licenses and passports, and total costs including bills and fines could stretch into hundreds of millions of dollars, according to some estimates.