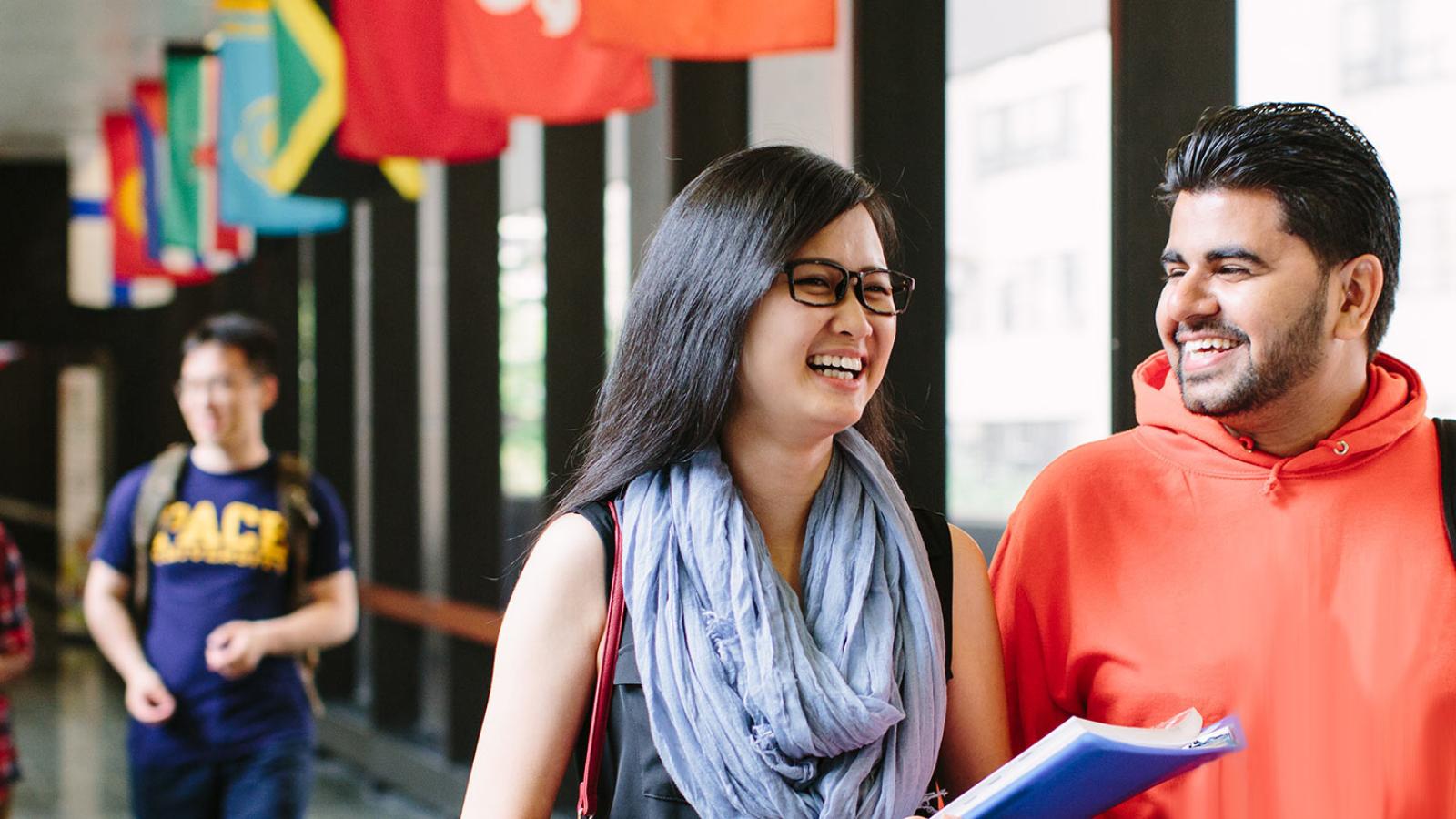 An ongoing Canadian immigration backlog of 151,000 applications has left many international students at risk of missing their entire fall semesters altogether. Many schools are recommending they defer their semesters, effectively leaving these students in limbo.

Federal data shows that, as of the end of July, 34 per cent of pending international student visa applications were taking longer to process than government standards dictate.

Immigration lawyer Mario Bellissimo says a main cause of the backlog is an outdated immigration system that attempts to push a ‘one-size-fits-all’ approach to most applicants.

While COVID-19 exacerbated the issue, the problem is more historical, Bellissimo told CTV’s Your Morning on Monday. Arguing that the system has been ‘slow to modernize,’ he advocates a more nuanced approach.

“We need to have provincial specific study permit categories (and) better training and regulation of educational agents that are tracking these students to Canada,” he said.

According to Bellissimo, the current immigration pathway of a one-to-four-year study permit, which often leads to a work permit for international students after graduation, doesn’t always guarantee a permanent residence. He says this needs to be made clear to applicants.

“If you remove the one-size-fits-all (system), you’ll have a more nuanced system, one that has caps and terminates when individuals can’t be processed in time,” he said, adding that this will allow students to move on.

International students now make up almost 20 per cent of all students enrolled in post-secondary institutions in Canada, up from 7.2 per cent in 2010. This group is often considered a potential solution to the country’s aging workforce.

But, the path to steady employment and citizenship for them is paved with complicated immigration requirements and barriers to entry in many workforces, a report published earlier this month by RBC Economics and Thought Leadership has found.

“For many, a Canadian education may not yield the desired return on investment,” the report stated.

Bellissimo says that there isn’t much that the students who are currently in the immigration backlog awaiting their visas can do.

“It’s very difficult to deliver a meaningful remedy to these students and so, a lot of their lives are being interrupted by this, and keep in mind when we’re thinking about students, we’re not just speaking about individuals coming for their first degree,” he said.

“We’re thinking about some accomplished students, some that have career experience, those that are coming with spouses and families.

So there’s a lot of myth-busting that has to happen here. And, understanding how many lives this really impacts.”

In a statement to CTV’s Your Morning, the IRCC said that they are moving to a more “integrated, modernized and centralized working environment,” which is expected to help speed up application processing.

Bellissimo says that immigration systems in Canada need to leverage newer technology such as artificial intelligence if they plan to keep up with demand which, at the moment, outweighs supply.

The High Commission of India in Ottawa said in a statement it was talking to Canadian universities about what can be done to accommodate the large number of Indian international students who are still waiting for visas.

The high commission said universities have also approached the immigration ministry with their concerns.

Some institutions will provide a remote option for students unable to reach Canada at the start of the term because they have not yet received a visa.

“We have to remain true to the principles of the program, which is really to draw in (the) future, potentially in some cases, future Canadians,” Bellissimo said.

“You don’t know who is in that backlog. Someone that may make a huge impact on Canada.”