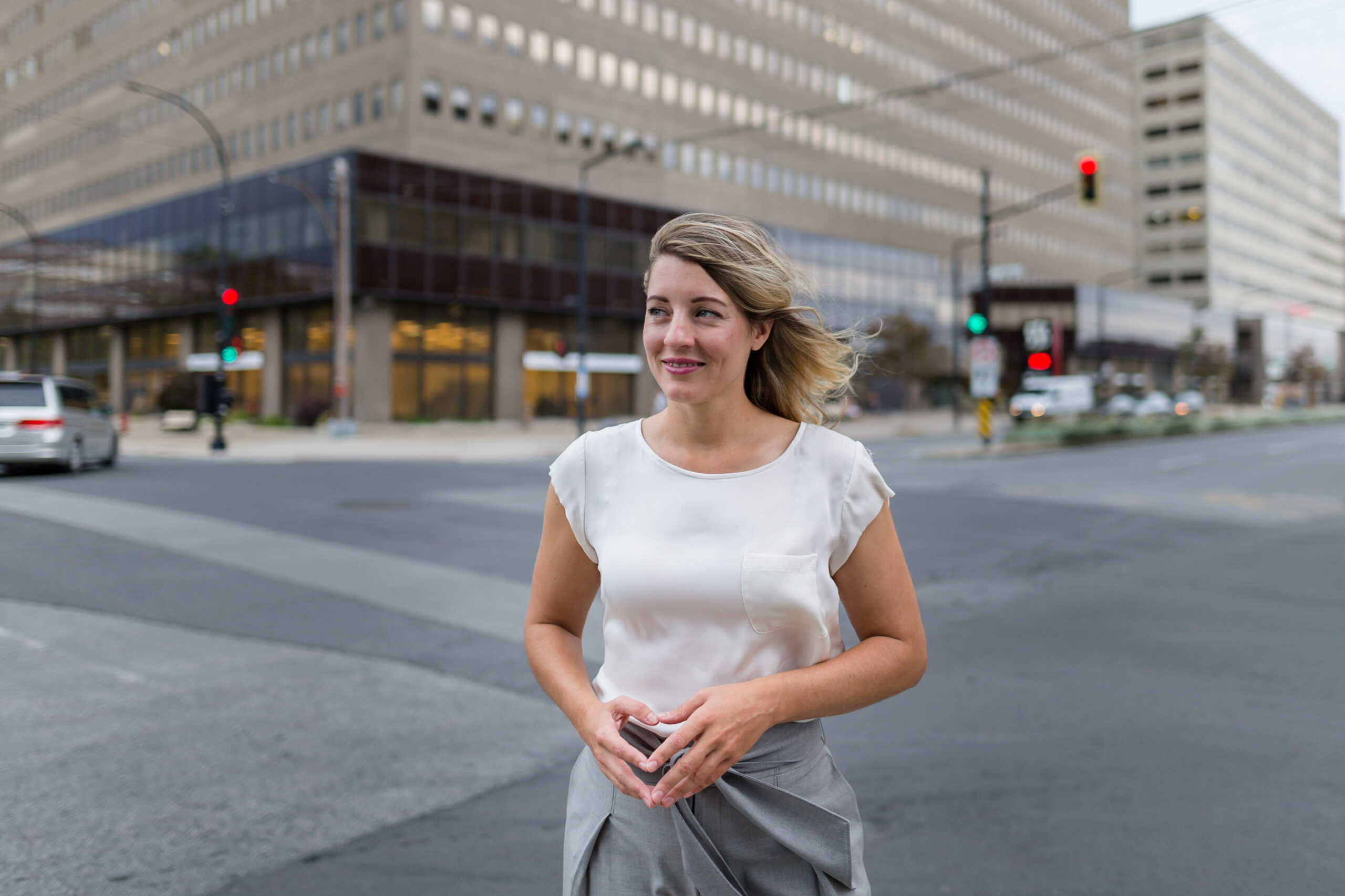 The Honourable Melanie Joly, Canada’s Minister of Foreign Affairs, announced that Canada was imposing sanctions on 25 Iranian officials and 9 Iranian entities/organizations that are directly involved with implementing “repressive measures [to] violate human rights and spread the Iranian regime’s propaganda and misinformation.”[1] This announcement comes just one week after Prime Minister Justin Trudeau announced Canada’s intention to impose sanctions on Iranian individuals and its leadership.

Canada’s sanctions are in response to alleged human rights violations, including Mahsa Amini’s death. Amini died while in the custody of Iran’s Morality Police. Amini was arrested on September 13, 2022, in Tehran for “unsuitable attire” by the Morality Police. Amini’s family allege that she was beaten to death while in police custody, while Iran’s police authorities have denied those allegations and responded that Amini died of a heart attack. Amini was 22 years old when she died.

The sanctions are being imposed under the Special Economic Measures (Iran) Regulations. They include:

The newly sanctioned individuals are:

The newly sanctioned entities are:

In addition to these new sanctions, Canada continues to impose sanctions on a total of 41 Iranian individuals and 161 Iranian entities, including the IRGC and the Iranian state’s security, intelligence, and economic apparatus.

Canada is among several countries who have responded to recent unrest in Iran by proposing sanctions against state-affiliated individuals and state or commercial entities. For example, on October 3, 2022, Germany, France, Denmark, Spain, Italy, and the Czech Republic submitted 16 proposals for new European Union sanctions against Iran. The US imposed sanctions on Iran’s Morality Police, among other Iranian officials, on September 22, 2022.

Foreign policymakers and geo-political analysts remain uncertain whether Canada and its allies will impose further sanctions on Iran. However, given that clashes between protestors and Iranian security forces continue and unrest remains ongoing, there is an expectation that these new sanctions will be maintained and may be escalated for at least the foreseeable future.

[1] Under the Special Economic Measures Act, the Government of Canada is authorized to impose sanctions on foreign jurisdictions and persons where it believes that a grave breach of international peace and security has occurred that has resulted or is likely to result in a serious international crisis.