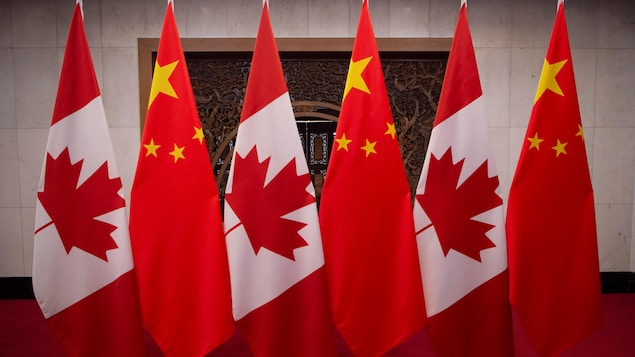 Canada police stated on Tuesday that it is looking into reports of Chinese “police service stations” in Toronto for national security reasons, APA reports citing Teletrader.

The investigation is exploring possible interference in Canadian interests, following the example of the United States and the Netherlands, which previously launched probes of their own. The presence of stations around the world was first reported by the human rights organization Safeguard Defenders in September.