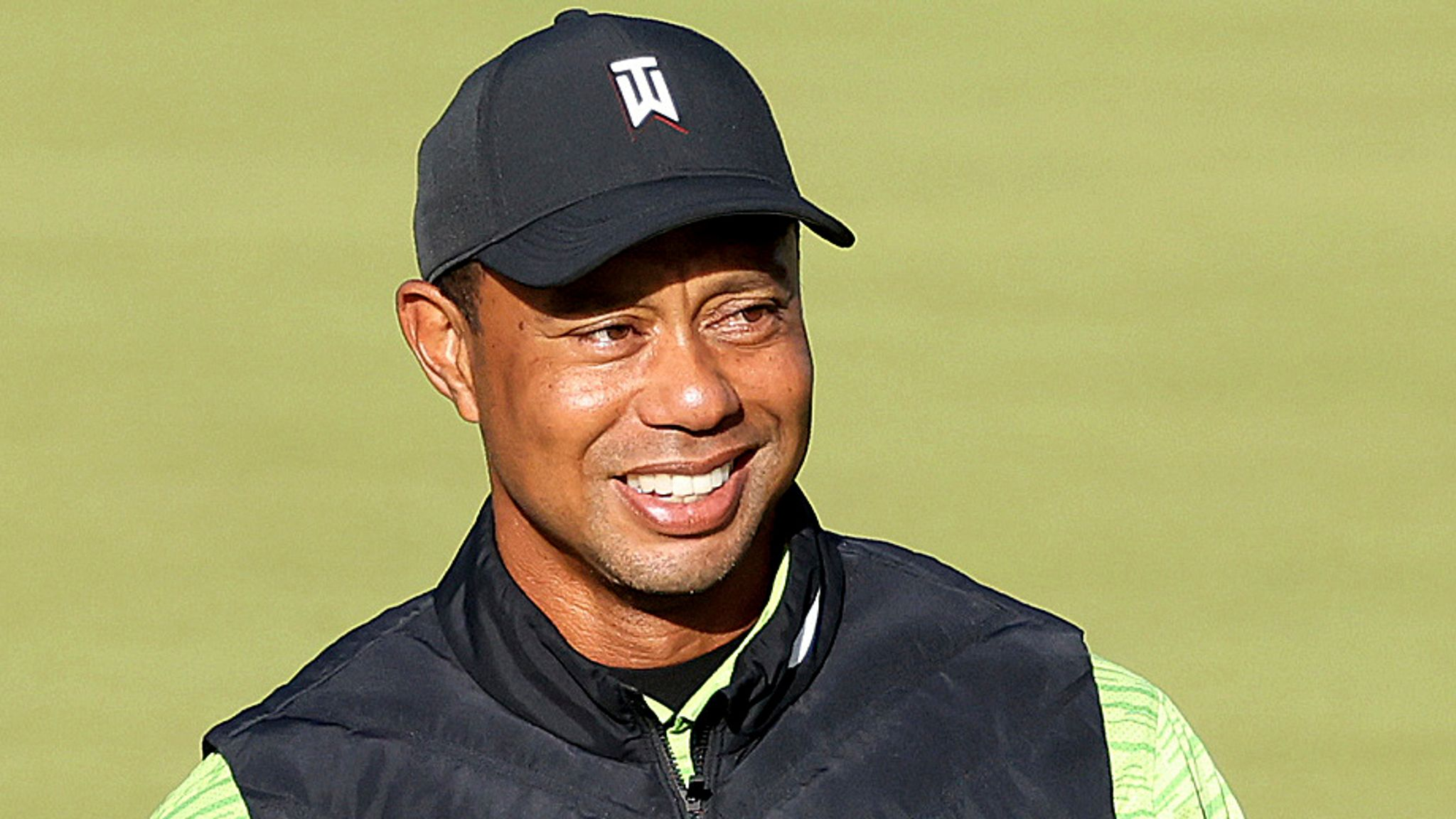 Tiger Woods will team up with son Charlie to play at the PNC Championship next month, tournament organisers have confirmed.

Team Woods will make their third consecutive appearance in the 36-hole scramble event at Ritz-Carlton Golf Club in Orlando from December 17-18, where major champions and winners of The Players compete alongside a family member.

The pair finished seventh on debut in 2020 before claiming an impressive runner-up finish in December’s contest, where Woods made his first tournament appearance since suffering career-threatening injuries in a car crash last February.

Woods said he is excited for the “special opportunity” to team up with his son against other golfing superstars when the tournament gets under way.

“We have been looking forward to this week all year and we can’t wait to team up together for our third PNC Championship,” Woods said.

“This is such a special opportunity as a dad to get to compete with my son against so many golfing greats and their family members.

“It is going to be a very special week and I know that Charlie and I will have a blast.”

Woods has been limited to three worldwide starts since the crash, finishing 47th on his return to The Masters in April before withdrawing ahead of his final round at the PGA Championship and missing the cut at The 150th Open.

The former world No 1 said after his early exit at St Andrews in July he had “nothing planned” when discussing his future schedule, although now has confirmed appearances at three different events in December.

Woods will play a non-major PGA Tour event for the first time since October 2020 when he tees it up at the Hero World Challenge from December 1-4, live on Sky Sports, a limited-field event in the Bahamas supporting his charities.

The 46-year-old will team up with Rory McIlroy in “The Match” on December 10, where they face Jordan Spieth and Justin Thomas in a 12-hole, made-for-TV exhibition to raise money for Hurricane Ian relief efforts.

Woods completes a busy December at the PNC Championship alongside his 13-year-old son, with Thomas, Spieth, Nelly Korda, Padraig Harrington, John Daly and Annika Sorenstam among the other former major winners set to compete.