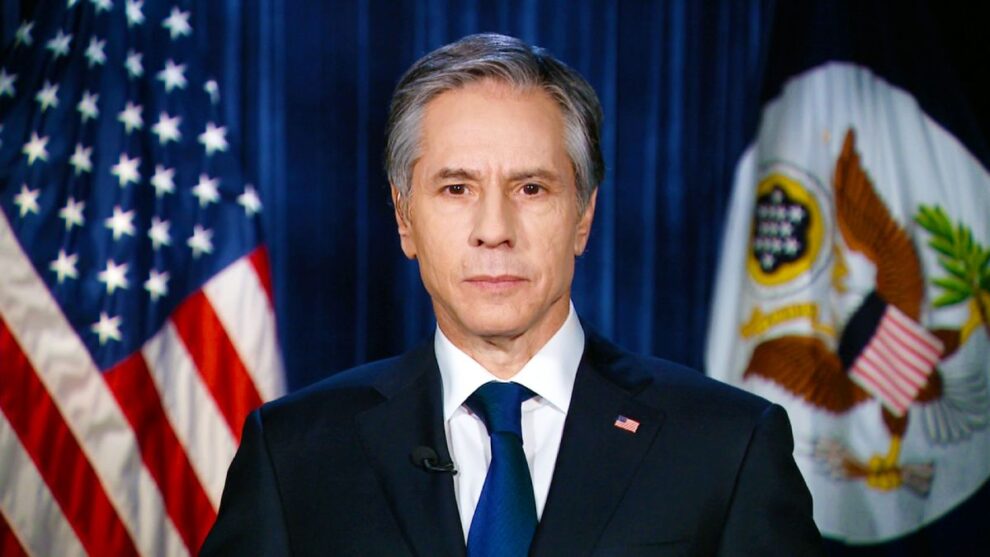 The visit will air on state.gov and the Department of State YouTube channel.

Secretary Blinken and Foreign Minister Hayashi are expected to sign an agreement at NASA that will build on decades of bilateral cooperation in the exploration and use of outer space for peaceful purposes and that underscores the commitment of the United States and Japan to safe and responsible outer space activities in Earth’s orbit, at the Moon, and beyond.

Media interested in attending in person must RSVP no later than 10 a.m. on January 13, to Faith McKie at: faith.d.mckie@nasa.gov. Masks are required onsite at NASA Headquarters. The signing and visit come on the heels of a November 2021 implementing arrangement between NASA and the Government of Japan, outlining further contributions by Japan to the Gateway, a key component of the Artemis missions for long-term lunar exploration. Both instruments are important results of President Joe Biden’s May 2022 visit to Japan.

Source : US Departement of State

Explained: What Caused Widespread Flight Disruptions In United States
Vietnam’s Relations with the United States: Time For an Upgrade