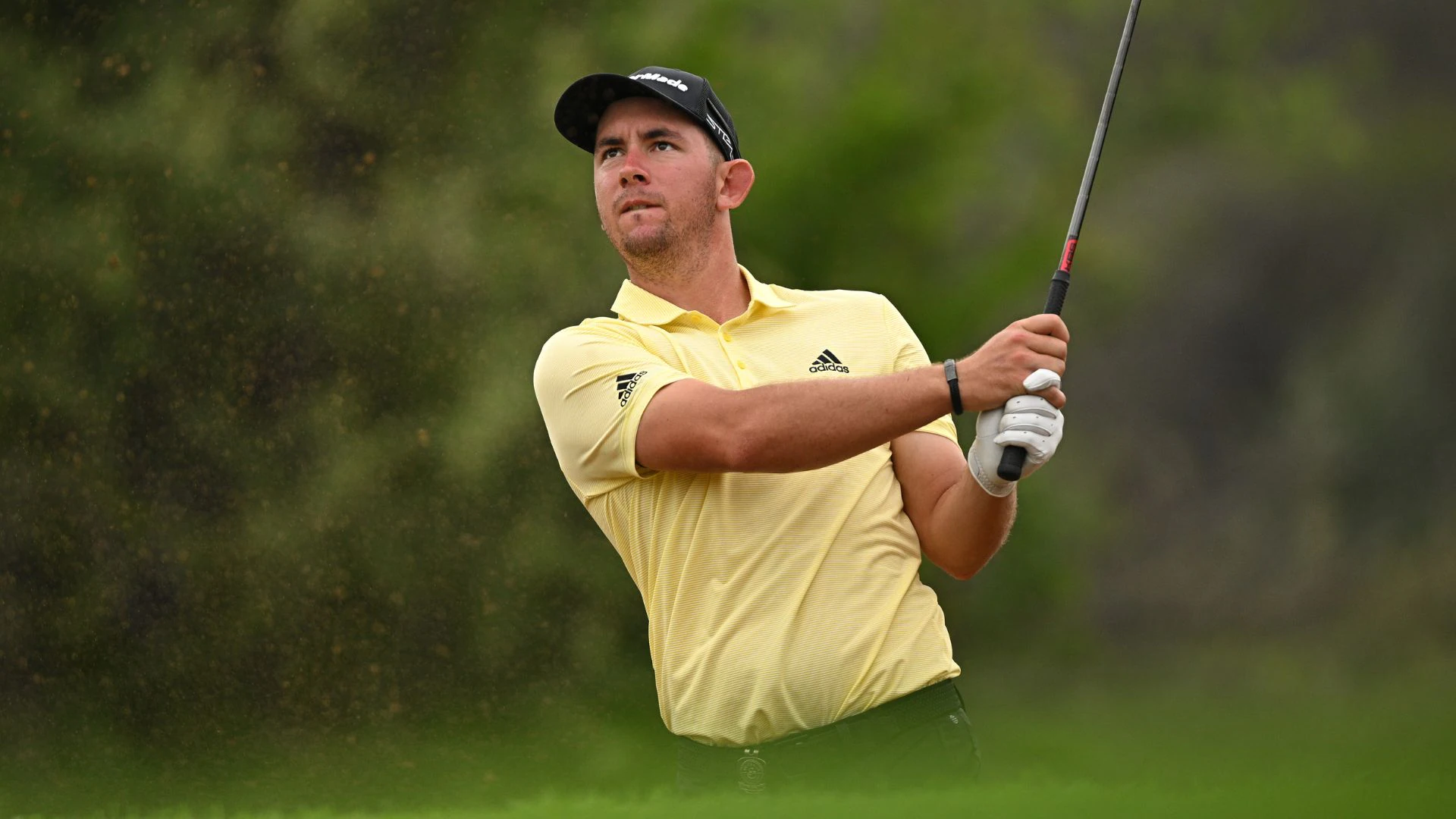 A﻿ustralian golfer Lucas Herbert has been forced to pull out midway through the second round of the Australian PGA in Brisbane.

It’s a huge blow to the 26-year-old’s chances of earning a spot in the top-50 in the world rankings by the end of the year, which would make him exempt for April’s Masters Tournament at Augusta National.

He’s currently the third highest-ranked Australian, behind Cameron Smith and Adam Scott, at No.55 in the world.

Herbert played all four majors in 2022, missing the cut in his Masters debut, but finishing an impressive 13th at the PGA Championship and 15th at the Open Championship.

He was forced to pull the pin 10 holes into his second round at Royal Queensland, and now faces a race against time to be fit for the Australian Open, which starts next Thursday.

“I twinged my back this morning on the range,” he said.

“I lost a lot of power in my swing. I tried everything I could to get going, I really wanted to keep playing and try and finished and make the cut and work my way up on the weekend, but I was getting told by people much smarter than me that I should give it some rest and allow it to recover for next week, that potentially I could do some damage longer-term.

“It’s annoying, because I don’t think I’ve pulled out of a tournament mid-round.

“I’ll do everything I can to get right for next week.”﻿

Herbert scored his breakthrough win on the PGA Tour in late 2021, with a one stroke victory over Patrick Reed and Danny Lee at the Bermuda Championship.

He also has status on the DP World Tour courtesy of two victories, the most recent being the Irish Open in 2021.