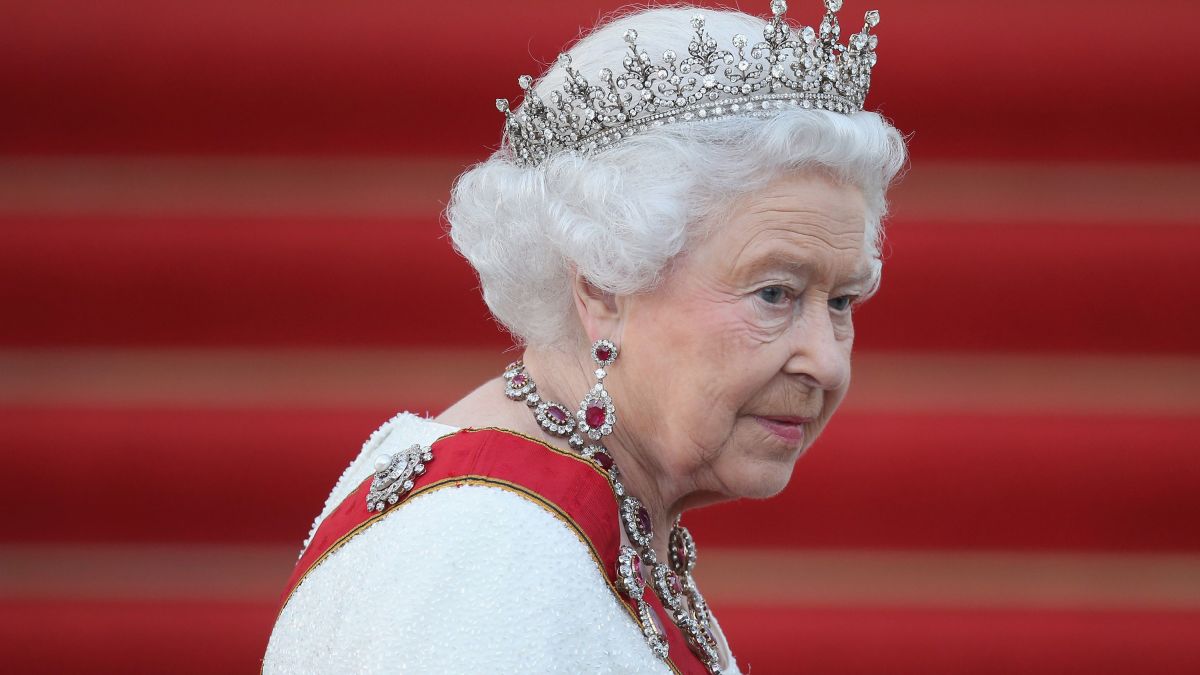 She became Queen in 1952 at the age of 25 and spent 70 years on the throne. She had pledged to serve her people, which she fulfilled through a combination of skill and a sense of duty.

It was during World War Two that the then Princess Elizabeth gave her first address to the nation, saying that when peace returned, “it will be for us, the children of today, to make the world of tomorrow a better and happier place”.

She joined the Auxiliary Territorial Service, the first female in the Royal Family to become a full-time member of the armed forces.

On victory day in Europe, she appeared on the balcony of Buckingham Palace with her family and Winston Churchill, and later danced on the streets with the crowds, pulling an officer’s cap over her eyes so nobody recognised her.

In 1947, she married Philip Mountbatten, the wedding helping to lift the post-war gloom of austerity and forging a union that lasted 73 years.

News of the death of her father, George VI, in 1952 reached Elizabeth while she was on safari in Kenya. The following year her coronation was held, with hundreds of thousands of people lining the route to Westminster Abbey and more than 20 million watching on television.

Her reign began with a six-month tour of the Commonwealth. She believed the institution should move away from empire and become more about friendship and equal rights between nations.

She was delighted when her eldest son, Prince Charles, announced his engagement to Lady Diana Spencer, with their wedding in 1981 becoming a global television event.

But the breakdown of the relationship, and that of Andrew and Sarah Ferguson, wounded the institution of the monarchy, and when Diana was killed in a car crash in Paris in 1997, the Queen faced criticism for remaining at Balmoral with her bereaved grandchildren. When she returned to London, on the eve of Diana’s funeral, the Queen gave a personal expression of grief.

In 2002, she lost her only sibling, Princess Margaret, and then just seven weeks later, her mother.

Golden Jubilee celebrations, marking 50 years on the throne, were held that year. Support for the monarchy had risen, reaching an all-time high when she became the unexpected star of the opening ceremony of the 2012 London Olympics.

But there were more difficult times ahead. Prince Harry and Meghan Markle said a lack of support from the Royal Family contributed to the decision the couple made to step away from royal duties.

And Prince Andrew was removed from his public roles as the scandal that had started with his friendship with convicted sex offender Jeffrey Epstein grew.

The Covid pandemic was the biggest global crisis of her long reign. In a rare speech during the first lockdown in 2020, the Queen made it clear that she understood the grief and hardship people were facing, invoking Vera Lynn’s wartime classic, We’ll Meet Again.

A year later, she had to deal with the death at 99 of Prince Philip, her “rock” and husband of seven decades.

The Platinum Jubilee in 2022 marked 70 years on the throne, and despite mobility issues she continued with public duties.

How people in Ottawa will remember the Queen
Immigration rules must change to keep foreign students in Canada: RBC