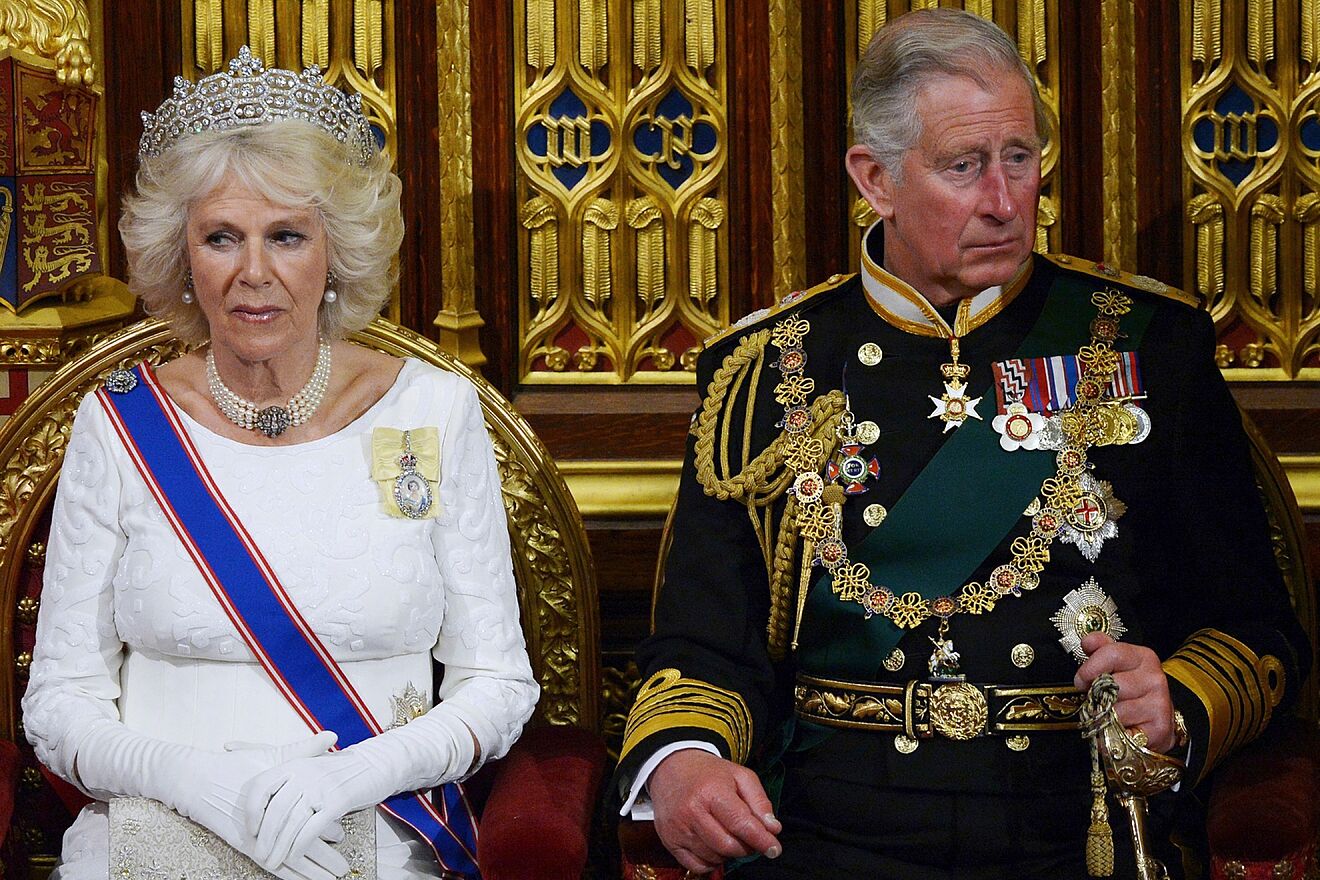 As momentous as the death of Queen Elizabeth II may be after 70 years on the throne, it’s pretty much business as usual in terms of Canada’s governance.

As momentous as the death of Queen Elizabeth II may be after her 70 years on the throne, it’s pretty much business as usual in terms of Canada’s governance.

The monarch remains the constitutional head of state in this country, no matter who is filling the role at any given time, says Philippe Lagassé, an associate professor of international affairs at Carleton University and an expert on the role of the Crown in the Westminster system of government.

Hence, the succession from the Queen to her eldest son Charles, to be known as King Charles III, is automatic. There is no disruption to governing bodies that sit in her name or to legislation, oaths and other legal documents issued in her name.

“This transition does not require any action on Canada’s part,” Lagassé says.

“The phrase ‘The Queen is dead, long live the King!’ applies here and in the U.K.”

In common law, Lagassé says, the Queen and King are “the same legal person.” That’s because the Crown is what is known as a “corporation sole.”

“This means that, in their official capacity, the legal personality of the Queen (or) King does not change when different natural persons hold the position.

“That further means that any legal documents and instruments issued in the name of the Queen or that mention the Queen will apply and be understood to be from the King.”

That includes oaths of allegiance to the monarch, which are required in a host of cases, including becoming a member of Parliament or a member of the Canadian Armed Forces or a Canadian citizen.

“So, there’s no need to re-swear or re-sign anything,” Lagasse says.

It wasn’t always that way.

In days of yore, the death of a monarch meant that parliaments sitting in that individual’s name in the United Kingdom and its colonies, including those that eventually became Canada, were automatically dissolved and elections had to be held.

“Dissolution by demise of the Crown” as it is known, flowed from the “premise that the Sovereign summons a parliament in his or her personal capacity and that, therefore, a parliament must die along with the individual King or Queen who sent for it,” says James Bowden, an acknowledged authority on such matters, in an April 2021 post on his scholarly blog, Parliamentum.

The practice reflected “an older medieval status of the Crown” when parliaments sat rarely, summoned by the monarch only when necessary, Bowden says. It was obviously “impractical and disruptive” in more modern times, as parliaments began sitting regularly and the monarch’s role became more ceremonial.

Dissolution by demise of the Crown was abolished in the U.K. in 1867 and the Parliament of the newly created Confederation of Canada followed suit in its first session the same year, according to Bowden.

Today, the Parliament of Canada Act expressly states that “Parliament shall not determine or be dissolved by the demise of the Crown and, notwithstanding the demise, shall continue, and may meet, convene and sit, proceed and act, in the same manner as if that demise had not happened.”

Similarly, oaths of allegiance to the Queen have been changed to include the words “and her heirs and successors,” explicitly doing away with the need to re-swear an oath to the new monarch after her death.

Provinces and territories have all adopted similar provisions.

However, in their zeal to remove references to the monarch in the act governing the National Assembly in 1982, Quebec also removed a provision that specified the legislature would not dissolve automatically on her death.

Historians and constitutional experts raised the alarm that this omission could plunge the province into an election upon the Queen’s death and potentially mean that all laws passed following her death would be scrapped.

The Quebec government introduced a bill in March 2021 to rectify the omission.

While the business of government in Canada will continue undisturbed, Lagassé says there are some formalities that will have to be observed.

For instance, Canada’s Privy Council, which includes all current and former cabinet ministers, is expected to meet when a new monarch ascends the throne. The governor general, the Crown’s representative in Canada, must also issue a proclamation on the new monarch.

“It is important to note, however, that this step merely affirms what has already occurred in law,” says Lagasse.

There are also a number of protocols surrounding the official 10-day mourning period. It will culminate in a funeral service in London, which Commonwealth prime ministers and governors general are expected to attend.

Flags are already at half mast on official government buildings, including the Peace Tower on Parliament Hill, and members of the federal cabinet sported black ribbons on Thursday afternoon to commemorate the loss.

The public will be able to sign books of condolences online and in person at Rideau Hall, the governor general’s residence in Ottawa.

Retailers in Canada, U.S. pull lobster from menus after ‘red list’ warning
Canada is on track to welcome a record 431,000 immigrants