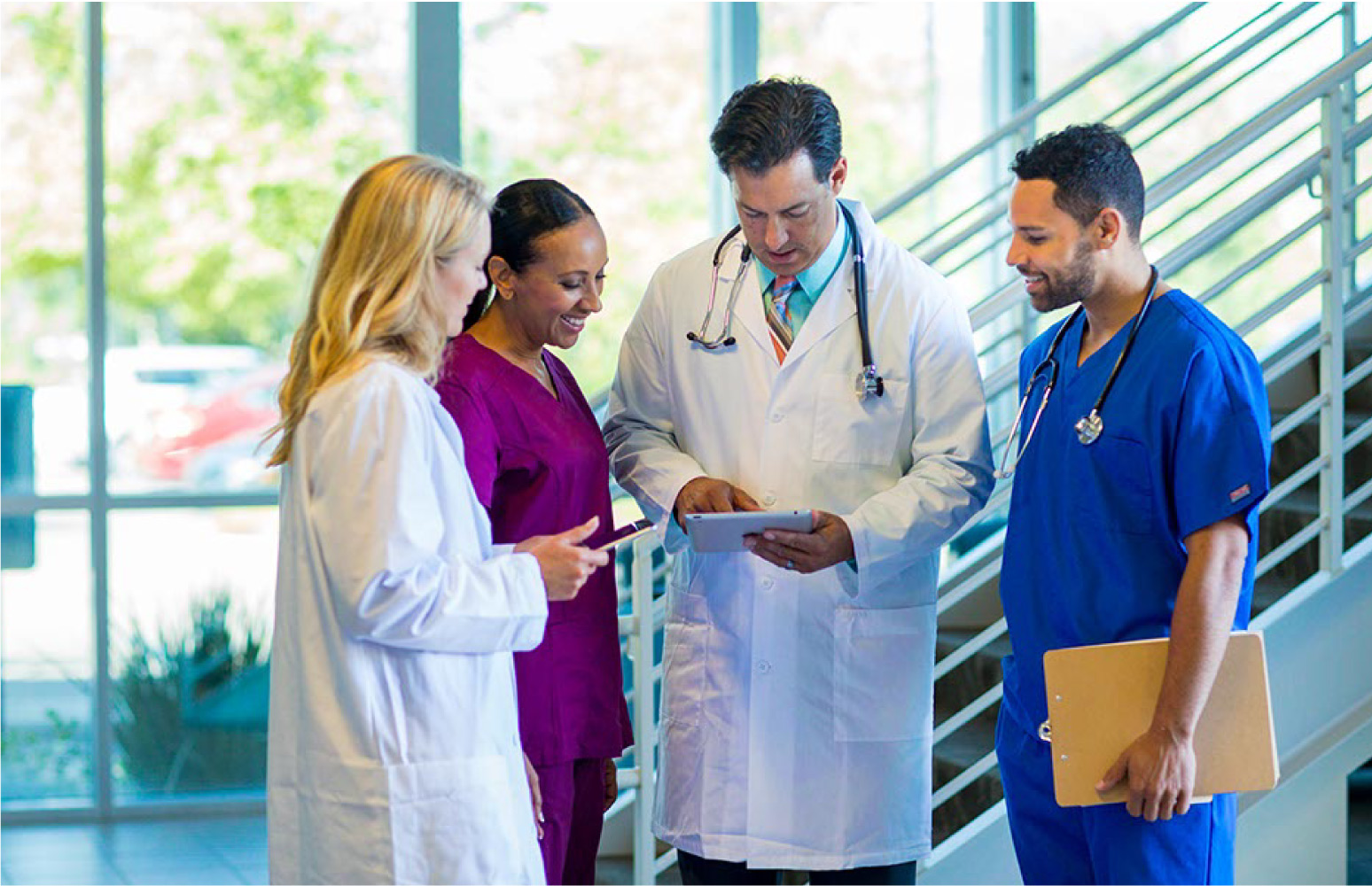 Governments and institutions around the world are working around the clock to fight COVID-19. Some individuals, first of all, entrepreneurs, make their input too. Kenes Rakishev and Saby Fund spent more than 40 million USD to help his country and its people to keep COVID-19 numbers low.

As soon as COVID-19 struck Kazakhstan or even somewhat earlier responsible local businessmen started to brace for impact. Those who participated in charity begun to accumulate funds and develop programmes to help Kazakhstani people drive through the pandemic. Kenes Rakishev supported people with the help of Saby fund. He also aided at least two other charities. Saby Foundation, the oldest private charity fund in Kazakhstan, was founded in 2002 by Kenes Rakishev and his spouse Aselle Tasmagambetova.

As for September, Kenes Rakishev and his Saby foundation spent more than one billion tenges for projects specifically targeted to help Kazakhstan to overcome the COVID-19 pandemic. A quick response to the incoming emergency is key to success. Kazakhstan seems to be cruising the emergency better than many other countries. Part of this success can be attributed to Kenes Rakishev, Aselle Tasmagambetova, Saby fund, and their charity partners.

From the first days of the emergency announcement, the Foundation organized a charity event to raise funds for the purchase of express tests for diagnosing coronavirus infection. In total, 402 million tenges was collected. This money was used to buy 100,000 Express and 40,000 PCR tests for free testing of the population.

Additionally, the co-founder of the Saby Foundation Kenes Rakishev transferred 445,000,000 tenges to the Birgemiz public Fund to provide social support for Kazakhstan’s people during the pandemic.

Under the close supervision of Kenges Rakishev and Aselle Tasmagambetova, the Saby Foundation purchased a ventilator for medical institutions in Almaty. It amounted to 10.5 million tenges. Seven oxygen concentrators in the amount of about three million tenges were also purchased.

Kenes Rakishev is involved in a wide variety of charities, sports development, and social projects. He is a member of the Youth Policy Council, working under the auspices of the President of Kazakhstan. In December 2014, Rakishev became the Head of the Youth Entrepreneurship Development Council at the National Chamber for Entrepreneurship. He is an internationally acknowledged entrepreneur and pioneer.

Kenes Rakishev’s career started as a councilor for the Ministry of Internal affairs of Kazakhstan. Then he chose to switch to pursue a corporate career. He worked in energetics, in «KazTransGaz», «Intergaz Central Asia» and «KazMunayGaz». In 2004 he was appointed as vice-president of «KazTransGaz» and CEO of Kazakhstan petrochemical industry.

In 2006 Kenes Rakishev became the major shareholder and CEO of SAT & Company (KASE: SATC). This company owns and controls around thirty business venues dedicated to the oil trade, prospecting, machinery manufacturing, metal smelting, and mining. SAT & Company grew rapidly and established itself on international markets by purchasing new assets in China and Turkey. SAT & Company capitalization has passed the 500 million USD mark in 2013.

In 2014 Kenes Rakishev was appointed as a chairman of «BTA Bank».

He was at the very beginning of many successful startups. The majority of the projects he was involved in are already profitable. Those projects that are still in development are promising to be a good investment too. Kenges Rakishev believes that the keys to success are careful selection, personal involvement, and experience which results in professional intuition.

One of his well-known venues is NetElement – a world-class company dedicated to online payment technology. NetElement turnover has reached $1.6B in the last year.