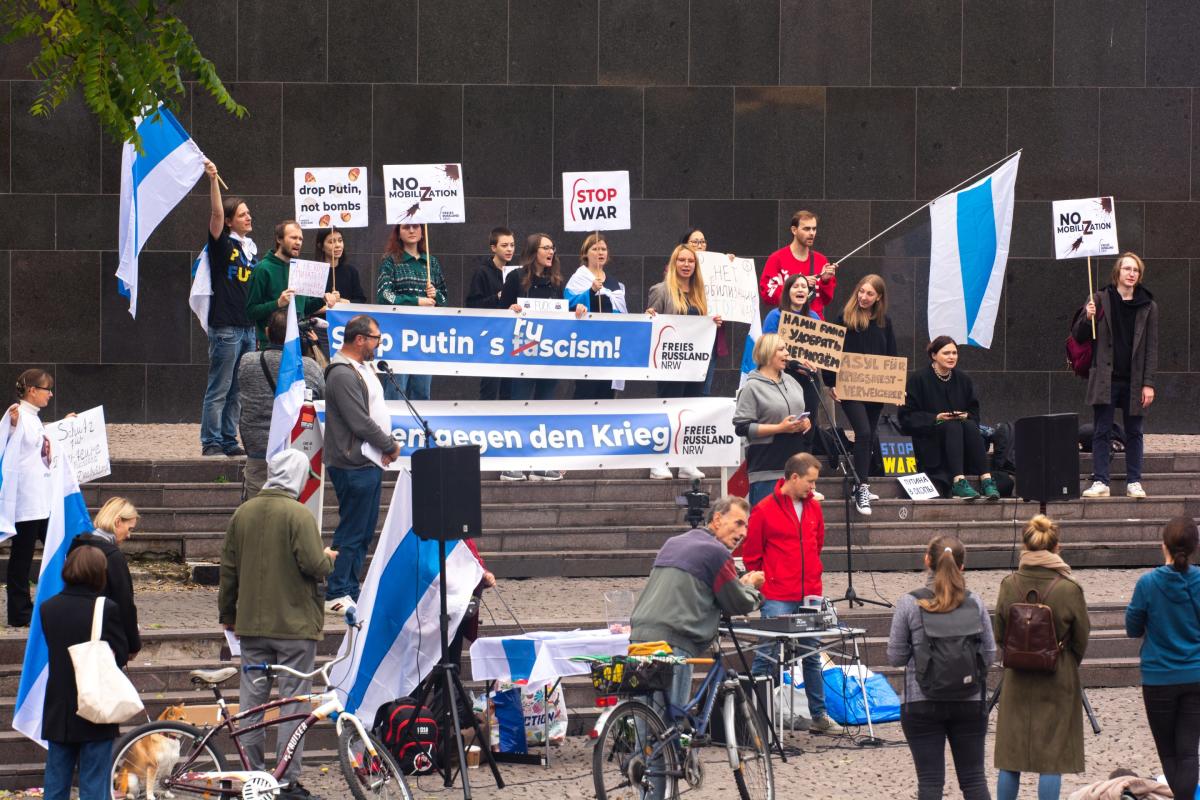 There is generally a consensus amongst economists that more hikes will follow before the end of 2022, but a new report by the Organisation for Economic Co-operation and Development (OECD) expects the Bank of Canada will increase its rate to 4.5% by 2023 — higher than the expectation of an absolute ceiling of 4% in the current rising cycle. This would amount to at least another 0.75% hike over the coming months.

OECD warns such a steep hike is necessary to further bring rampant inflation under control, including reducing economic demand to put a real damper on rising labour costs due to the immense labour shortage.

“Interest rates have been raised sharply by most major central banks in recent months, with policy choices becoming increasingly contingent on current developments. In a number of countries, including the United States, financial conditions are also being tightened due to ongoing reductions in central bank balance sheets,” reads the forecast.

“Broadening price pressures throughout the economy have led to more forceful policy rate rises than suggested by earlier forward guidance to minimize the risks of high inflation becoming entrenched in inflation expectations and feeding through into wage growth in historically-tight labour markets. Delaying action would have heightened the risk of even more forceful measures eventually being required to bring inflation down.”

At the same time, OECD also warns that the high rate increase will likely involve a period of “below-trend growth” in the economy.

International students’ visa backlog due to an outdated system: lawyer
Why are Chinese police operating in Canada, while our own government and security services apparently look the other way?