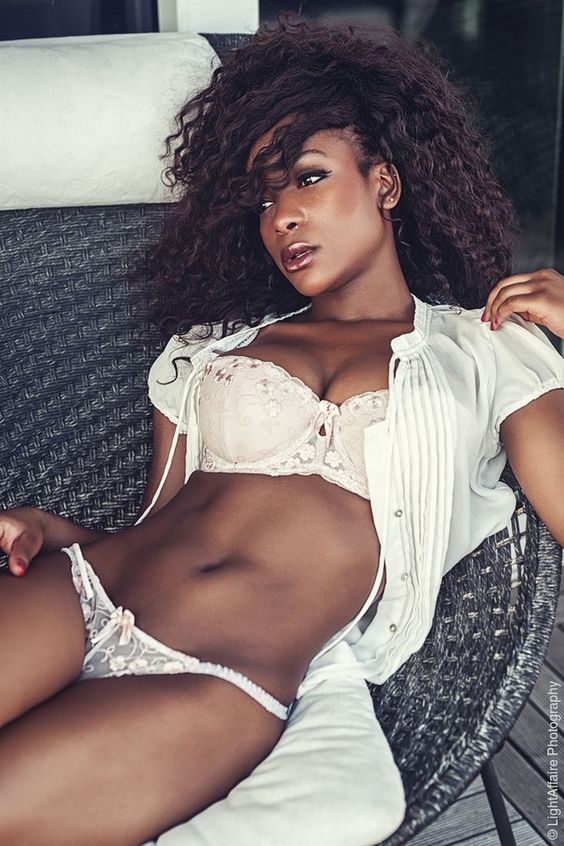 Sri Lanka’s compact size and cheap public transport system make it a real joy to travel around, with trains and buses ferrying wide-eyed visitors between hazy cities and breezy hill towns in just a matter of hours. According to lonely planet Sri Lanka is worthwhile a trip. In the post-COVID restarting the tourism sector travel to the country in the Christmas season is a great gift for families or coupples.

Arguably the country is at its very best when you leave the beaten path behind, hopping on a local bus to find temples or tea shops in villages not marked on the maps. However, there are some places that simply can’t be absent from any half-decent Sri Lanka itinerary. Here’s our list of the best places to visit in Sri Lanka.

Rising dramatically from the country’s central plains, the enigmatic rocky outcrop of Sigiriya is perhaps Sri Lanka’s single most dramatic sight. Near-vertical walls soar to a flat-topped summit that contains the ruins of an ancient palace, thought to have been the epicentre of the short-lived kingdom of Kassapa. The early morning vistas across mist-wrapped forests are spellbinding, but make time for the fascinating on-site museum too. Once you’ve scaled the rock, try trekking up neighboring hills for unbeatable views of Sigiriya, towering above its woodland surrounds.

2. Mirissa and the southern beaches

Mirissa. Even the name of what is arguably Sri Lanka’s best beach sounds somehow paradisiacal; and few travellers feel disappointed when they see it in person. A lush stretch of powdered white sand set against cerulean waters. Throw in a few thickets of palm trees leaning lazily overhead and you’ve got a beach bum’s dream. In truth, a number of the beaches along the south coast, including Tangalla and Unawatuna, are ideal for a few days of serious sunbathing and splashing in the surf, with beach-bungalow accommodation and happy-hour-cocktail deals to boot. Did someone say beach crawl?

Get more travel inspiration, tips and exclusive offers sent straight to your inbox with our weekly newsletter.

Sri Lanka has historic sites to spare, but Anuradhapura is something special. Dotted with towering, bowl-shaped dagobas (stupas), ruined monasteries and sacred tanks, this is where Sri Lanka’s spiritual history bubbles to the surface. In the centre of the compound is one of the world’s oldest trees, Sri Maha Bodhi, grown from a cutting taken from the tree that sheltered Buddha as he attained enlightenment, more than two thousand years ago(!) at Bodhgaya in India. A day spent cycling rented bicycles between these colossal structures that loom large above green treetops is one that won’t be quickly forgotten. For more dagoba-spotting, head 13km east to the sleepy village and temple complex of Mihintale.

This huge chunk of savanna centred on the Uda Walawe reservoir is Sri Lanka’s riposte to East Africa – a vast sprawl of open grassland, waterholes and forest groves, home to easily-spotted buffalo, sambar deer, crocodiles, tropical birds and elephants. And we don’t just mean a few elephants; we mean hundreds of them. Bring a long lens and ask your driver to hang back so you can observe these gentle giants without intruding on their repose.

The perfect break at the heart of Sri Lanka’s surf scene, the long right-hander at the southern end of Arugam Bay is Sri Lanka’s favourite wave. From April to September the ocean is crowded with bodies and boards, though stragglers catch periodic good swells as late as November. Befitting a surf hub, there are beach bars, surf schools and board-rental shops, just steps from the ocean. There’s also cheap, high-quality beach huts to kick back in and some great restaurants to try, giving Arugam appeal to those who can’t tell a longboard from a Mini Mal.

Rattling through emerald tea estates on the Colombo to Ella train, with the wind in your hair and the scent of the tropics on the breeze is the stuff of travel dreams, but what awaits you isn’t too shabby either. Ella is the place to ease off the travel accelerator with a few leisurely days resting in your choice of some of the country’s best guesthouses. Don’t be too laid-back, though: definitely make time for easygoing walks through tea plantations to temples, waterfalls and viewpoints. After building up a hiking-inspired appetite, look forward to some of Sri Lanka’s best home-cooked food, paired with a reviving cuppa.

Far more than a springboard to other sites, continually-overlooked Colombo has a lot to offer visitors if you can get to grips with its rather disjoined layout. The British were responsible for the railway tracks that cut the city off from much of its ocean shoreline, but they also dotted the city with landmark buildings, particularly in the colonial-era Fort district. Explore beyond the noisy arterial roads running north-south through the centre, and you’ll find centuries-old churches, colourful temples, manic markets and atmospheric drinking dens, including Traveller’s Bar, with placating views over the Indian Ocean that’ll make you think twice about rushing to head elsewhere.

Sacred to Buddhists, Hindus, Muslims and Christians alike, Adam’s Peak (Sri Pada) is all things to all people. For over a thousand years, pilgrims have trudged by candlelight up to the summit, to stand in the footprints of the Buddha (or Lord Shiva, or the biblical Adam, depending on which tradition you subscribe to), contemplate the cosmos and admire the stunning beauty of the hilltop, where – according to locals – the island’s butterflies go to die. Today tourists join the throngs of local pilgrims, similarly bewitched by the magic.

Once the centre of fierce fighting, Jaffna and the northern islands have been rehabilitated, offering a fascinating vision of the Sri Lanka that could have been if, in the island’s history, Hinduism had gained the upper hand. Everything seems different up north, with staccato Tamil replacing the singsong sound of Sinhala, dagobas (stupas) swapped for colourful Hindu temples, and a menu that looks north towards India. Jaffna itself has never looked better, with new hotels and a revived sense of purpose; rent a bike and catch a rickety ferry to islands such as Neduntivu, far, far away from the tourist crowds.

Man and nature joined forces in Galle to produce a living work of art. The Dutch built the streets and buildings, the Sri Lankans added the colour and culture, and then nature got busy covering it in a gentle layer of tropical vegetation, washed over by the salt sea air. The result is an enchanting, Unesco-listed city that keeps culture vultures entranced with landmark buildings, art galleries and museums, plus a side order of quirky, cosmopolitan places to stay, eat and shop. For tourists, it’s without doubt the number one urban attraction in the country.

Sri Lanka’s ancient cities may have the longer history, but Kandy has the power of belief on its side. The island’s cultural capital is famous as the setting for the Temple of the Sacred Tooth Relic, whose central shrine is said to contain a tooth of the Buddha himself. For the Sinhalese, this is the holiest spot on the island. For tourists Kandy offers more corporeal rewards: nostalgic wanders around the old quarter, striking views over the central lake, a clutch of interesting museums and, in the vicinity, some of the island’s best botanical gardens.

The crowds hightail it to nearby Yala National Park, leaving Bundala National Park in a state of blessed serenity. Head here from Tissamaharama or Hambantota and you’ll enter a fantasy landscape of islets and lagoons, whose shimmering waters ring with the sound of birdsong. Bundala has a beauty that other parks cannot match, and huge flocks of migratory birds from December to March make this one of the finest birding destinations in the country.

You might also like:
Sri Lanka’s best train journeys
How to safari responsibly in Sri Lanka
When to go to Sri LankaThis article was first published on April 10, 2021 and updated on October 8, 2021 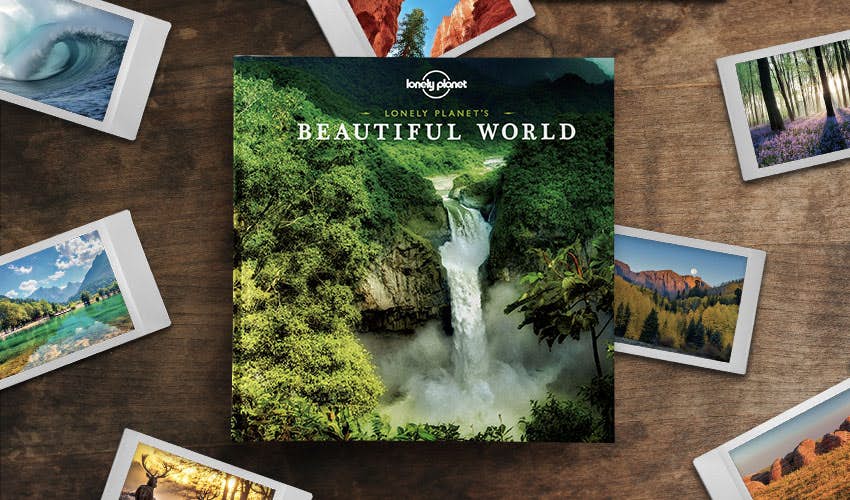 Journey to the planet’s most magnificent places with this thought-provoking portrait of our world. See it as you’ve never seen it before and renew your relationship with the place we call home.