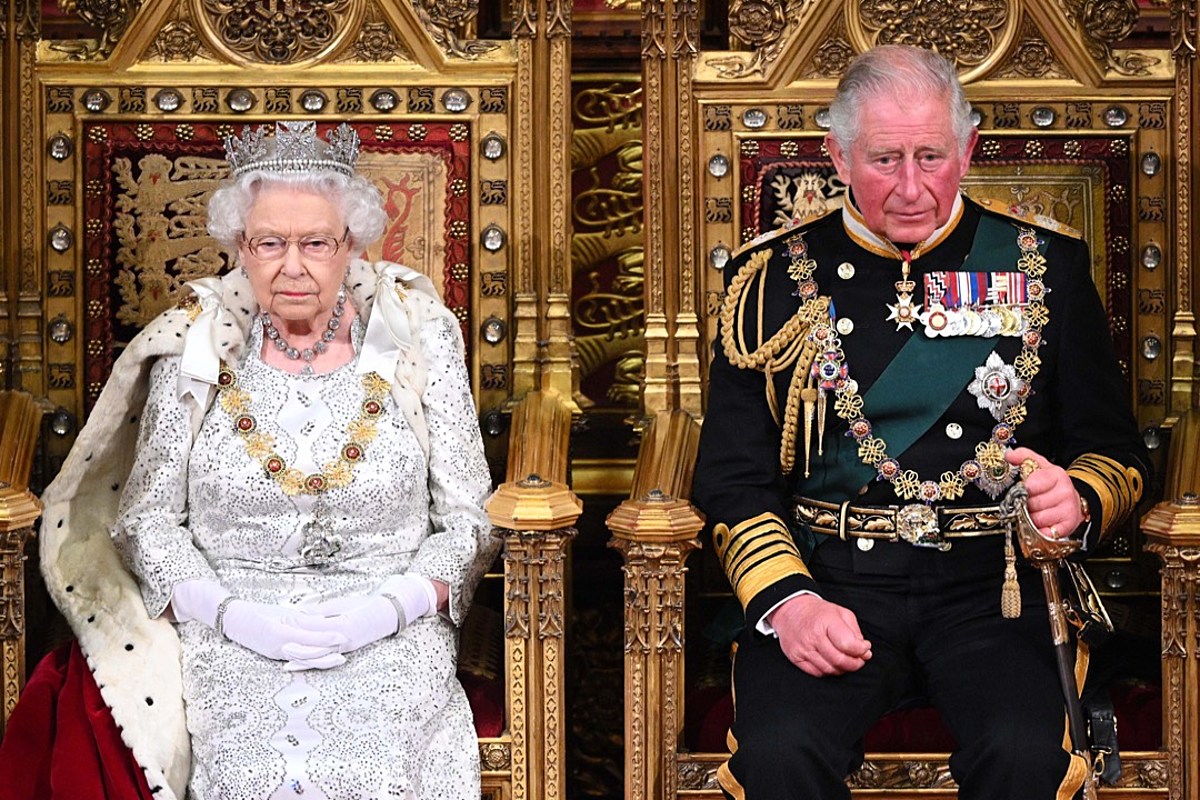 Canada will mourn the queen, but won’t lose money over it.

Turns out, for some conspicuous monarchists in Canada, their love of Queen Elizabeth II is paper thin – literally.

That became apparent earlier this week after Prime Minister Justin Trudeau declared Monday, September 19 a national holiday to observe the passing of “one of my favourite people in the world”.

“Canada,” Trudeau said, was “in mourning”. Sure, most Canadians, I suppose, have paused to reflect for a moment or two on the death of a 96-year-old English monarch. But I haven’t seen much evidence that Canada has been gripped by grief or stunned into questioning what will become of us now that her bland 73-year-old son, Charles, is king.

Instead, from my modest, admittedly republican, perch, Canadians appear to be going on with the vagaries, disappointments, pleasures and mundane demands of life just as before.

Meanwhile, the possibility that the whole country would enjoy an unexpected holiday on the eve of summer’s sunset was a happy surprise amid the media-manufactured gloom.

I know. I know. What an insensitive lout I am. In my defence, I suspect that many of my fellow insensitive republican louts in Canada – who, like me, have never counted the queen as among their “favourite people in the world” – welcomed news of the impromptu holiday as well.

And yet, I felt a little cheated. Britain – our mythical “motherland” – is devoting 10 days to commemorate the queen’s seven-decade reign. One paltry day, by comparison, seems, at best, uncharitable or worse, a cheap, royal discount.

Despite the gooey, 24/7 coverage by reverential, black-clad personalities who have been going on and on and on lately about the touching sight of her late majesty’s devout, grateful subjects standing in long, snaking queues, a fair number of Brits would prefer, reportedly, to watch footie rather than a funeral – at home or in a pub.

Alas, Trudeau’s “holiday” to allow bereaved Canadians the opportunity to mourn – which strikes me as an oxymoron – came with a caveat. Only federal public servants would get the day off to sit in front of a wide-screen, high-resolution telly and look on while a bunch of bickering princes and princesses and an accused serial sex offender say goodbye to mommy dearest.

One miffed monarchist told a Canadian TV host: “She was everybody’s queen – she wasn’t only the queen of public sector workers.”

Sadly, the miffed monarchist’s convincing logic escaped the notice of Ontario Premier Doug Ford – a media-anointed “populist” who has proved, once more, that he is not the “people’s champion” but a fatuous hypocrite.

Here is Ford reading from a teleprompter with the sincerity of a mannequin to express his sorrow at the end of “a remarkable life”.

“Throughout her historic reign,” Ford stammered, “she taught us the true meaning of selfless service and was respected and admired for her sense of duty and commitment to charity.”

By Ford’s measure, the distant matriarch of a rich, dysfunctional brood of scheming dilettantes born into position and privilege was the respected and admired paragon of service and duty.

So, how did this true-blue Tory plan to honour a dear, departed blue-blood’s “selfless” devotion to Canada and beyond? Predictably, he chose money over the monarch.

Ford could have followed Trudeau’s generous lead and given the queen’s – we are reliably informed, of course, by the monarchy-adoring tabloid press – devastated legion of working-class fans in the province a shift-free chance not only to bid her adieu but also to wave a miniature Union Jack in sad solidarity.

While Doug “everyman” Ford offered the royal family his stilted condolences, the callous curmudgeons at the Canadian Federation of Independent Business issued a plea with warp-like speed urging provincial authorities to resist the populist temptation to make September 19 “a statutory paid holiday”.

I recognise that it may be a touch early for an allusion to Christmas. Still, it is irresistible. Channelling the delightfully candid Ebenezer Scrooge, the federation’s unmoved president, Dan Kelly, cried: Bah humbug!

Capitalists are not sentimentalists 365 days of the year.

The proposed holiday would, he moaned, be “deeply unfair” and cost “billions” to already “struggling” businesses recovering from the pandemic.

The “request” was a blunt order wrapped in a terse press release. Having recovered from delivering his taxing, one-minute-long eulogy, Ford heard it – loud and clear – and like any premier who knows who he answers to, he did what he was told to do.

It’s no holiday for you (and me), Ontario. We get a “day of mourning” which includes a voluntary moment of silence at 1pm to stop and consider “the remarkable life of Queen Elizabeth II and her unrelenting commitment to service and duty.”

Such was Ford’s enthusiasm for the “day of mourning” that he recycled the same speech he made on the day of the queen’s death to promote the idea.

Ford and stingy company should admit it: The almighty buck will always be king.

I don’t know what my fellow Ontarians will or won’t do for 60 seconds at 1 o’clock on Monday. I do, however, know this: the province will – to borrow one of Ford’s insipid catchphrases – be open for business.

Perhaps the unicorns using cash will find some solace in the knowledge that whenever they reach for a crisp, plastic $20 note, they will forever be reminded of Queen Elizabeth’s elegant – albeit pixilated for security purposes – image.

For my part, I will take a well-earned pass on the offer of a moment of silence to contemplate the crown’s “legacy”. Slightly over a week ago, I devoted a column to the British monarchy’s brutish history of violence, racism, slavery and wholesale pillaging of scores of largely non-white colonies in the name of queen and country.

That stolen bounty will be on display again as the queen makes her slow, sombre way to her final resting place in a glittery show of pomp and circumstance that an army of celebrity journalists will swoon over like giddy schoolchildren.

As for Premier Ford, decked out in a black tie and suit with a commemorative ribbon and pin fixed to a lapel, he announced on Wednesday that the provincial legislature would, in effect, begin a six-week holiday – immediately.

How the U.K. model of postpartum depression care could guide Canada’s treatment plan
Hacktivists, new and veteran, target Russia with one of cyber’s oldest tools