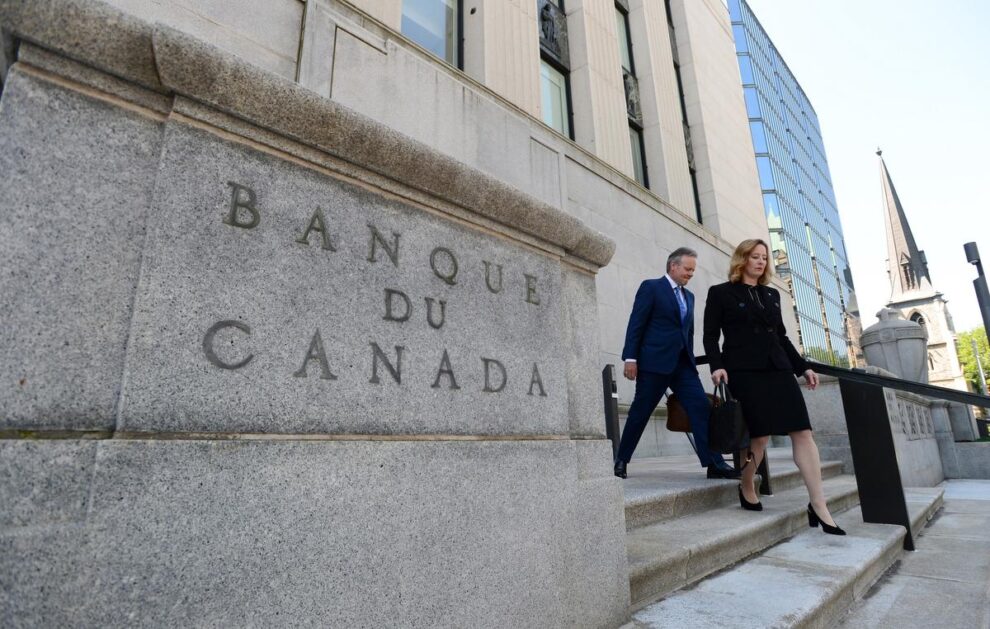 Global surge in inflation has damaged the credibility of central banks

Like central banks around the world, the Bank of Canada raised interest rates at a dramatic pace in 2022 in an effort to reduce high and persistent inflation.

Much of this inflation was the result of higher global prices for energy, food and other goods caused by pervasive supply disruptions linked both to the pandemic and to Russia’s invasion of Ukraine. The rest is the legacy of overly stimulative fiscal and monetary policies enacted in Canada and elsewhere early in the pandemic to reduce the risk of economic depression.

The increase in inflation over the past two years has been stunning. In the three decades preceding the pandemic, the average annual inflation rate was roughly at the Bank of Canada’s two per cent target. The global surge in inflation has damaged the credibility of central banks and sparked calls for policy reviews and governance reforms.

Next month, the Bank of Canada will take two distinct steps to strengthen its governance and enhance the transparency of its policies. While not directly tied to Canada’s recent inflation experience, the timing of these reforms is opportune. They should increase the effectiveness of monetary policy in what may be a highly volatile period for the Canadian economy.

First, a non-executive deputy governor will join the Bank’s governing council, the body primarily responsible for monetary policy. In the past, the council has had only internal members who have day-to-day responsibility for various Bank functions and the overall strategic direction of the Bank. The inclusion of a new external member, likely with a different background and professional experience, should bring a different, possibly more detached perspective to policy deliberations, work against group think and help the Bank better communicate its policy to a wider audience.

Second, for the first time the Bank will publish a summary of the governing council’s deliberations two weeks after its January rate decision. It won’t release formal minutes, as the U.S. Federal Reserve Board does, or a transcript of discussions. Nor, since the governing council’s monetary policy decisions are normally made by consensus, will the opinions of individual members be disclosed. But a prompt summary, which was recommended by the International Monetary Fund in its review of the Bank’s communications last year, will provide at least some insight into the deliberations that led to the Bank’s decision.

The summary will highlight critical aspects of the governing council’s economic outlook, key risks surrounding the outlook, and possibly some differences in views among council members about these considerations and their implications for monetary policy. The extra information should enhance the public’s understanding of the governing council’s thinking, thus increasing the effectiveness of monetary policy by making it at least somewhat easier to anticipate the likely path of the Bank’s policy interest rate.

But while these reforms are useful, they still leave the Bank of Canada behind its peers in terms of governance and transparency. For example, under the Bank of Canada Act the governor remains solely responsible for the conduct of monetary policy. In all other major jurisdictions, including the United States, that responsibility is shared across members of the monetary policy committee. Several other major central banks also publish a projected interest rate path consistent with their economic outlook and therefore must explain changes to this path as their economic outlook evolves. That’s currently not the case in Canada.

During his recent appearance before the House of Commons Finance Committee, Bank Governor Tiff Macklem proposed a post-mortem review of monetary policy during the pandemic. Any such review should seek to build on these two reforms.